Palace on Wheels is one of the prestigious luxury trains in the country that focuses on tourist attractions in Rajasthan and surrounding regions. With decades of satisfied customers and stared rating, Palace on Wheels Luxury Train has another star to add to its profile.

Palace on Wheels train has been nominated for PATWA International award under the genre of "Tourist Train of the Year" by Pacific Area Travel Writers Association (PATWA). The official award ceremony of award is to be conducted in Berlin on 9th March 2018.

As per the Special Secretary and Director of Rajasthan Government tourism, the international panel of PATWA has chosen Palace on Wheels as a nominee for the Tourist Train of the Year. Palace on Wheels started its maiden run on 26th January 1982 and till date, the train has recorded highest tourist footprint than many of the other tourist trains in the country. Since its maiden journey, the ultimate aim of the train is to treat every tourist with royalty. Within a few years from the maiden journey, the train was awarded with the Gold Award of PATA for its service in 1987. Another Award - In 2010, the train was voted as the 4th best luxury train in the world.

The Palace on Wheels starts its every journey on a Wednesday. Every Wednesday the train gets at least 70 bookings against its capacity of 82 passengers. The trip starts and ends in New Delhi. The train covers top destinations like Jaipur, Udaipur, Bharatpur and Agra.

The Palace on Wheels Train has on-board world class luxury services like warm and traditional welcome, grand dining cars, bars, Luxury suites, spas and more. This luxury train of India takes you to the heritage sites of Rajasthan along with wildlife, National Parks and Taj Mahal - One of the Seven Wonders of the World.

Check the official site to learn about the upcoming trips, booking options and tariff. 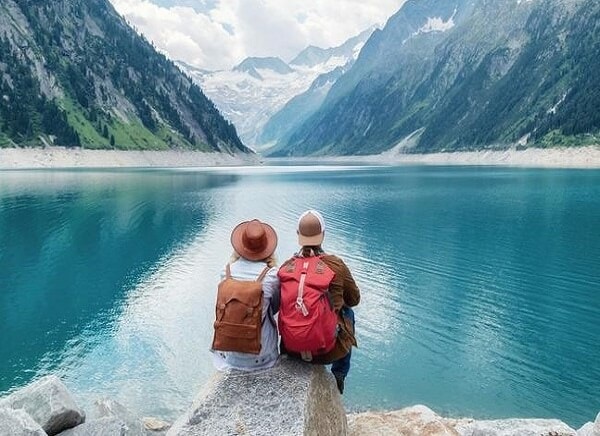