Kedarnath Temple is a famous Shiva temple and is a part of the Char Dham circuit. The Kedarnath Dham is located amidst the green hills of Garhwal ranges of Himalayas. Standing at an altitude of 3,583m, the temple has a very harsh winter. Thus, during the peak winter season, the temple would be closed.

The opening and closing date of Kedarnath Temple for 2020 has been announced.

History of the Temple

According to Mahabharata, this temple was built by the Pandava Brothers to attain salvation and wash off their sins for killing their kin in the war against Kauravas. This temple was re-built in 7th century by saint, Adhi Shankaracharya.

Today, the main deity of the temple is a large stone lingam, which is irregular and black in color. The lingam is placed on a pedestal that stands 12 feet tall.

When the temple closes in October, the main deity of the temple is taken to Rudraprayag districts Omkareshwar temple. This is considered as the deity's winter seat.

During the opening of the temple, the deity is taken back to the Kedarnath Temple on 27th April, 2020 on a doli (a palanquin). A special Bhairavnath Puja takes place at the Omkareshwar temple.

The main deity of Kedarnath is transferred from Omkareshwar temple by 10 am. The doli used for transfer stay for the night at Phata Village. On 28th April, the doli reaches Gauri Mata Temple of Gaurikund.

On 29th April, the doli reaches the Kedarnath temple by early morning 5:35. During this ceremony, the Kapat of the temple will be open for pilgrims. 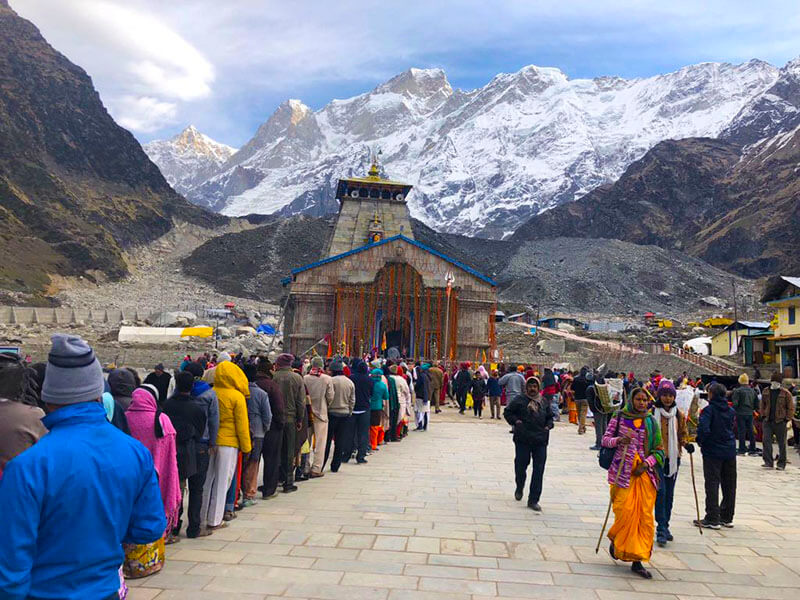 Closing Date of the Kedarnath Temple

Every year, the Kedarnath temple closes on the eve of the Bhai Dooj celebration. This celebration is a part of Diwali festival. On the eve of this celebration, the temples kapat will be closed. This festival falls on the last couple of weeks of October or in the beginning of November. The exact closing date of this temple is not yet announced.

According to the Hindu calendar, the festival falls on 16th November 2020. However, the date has not been confirmed by the temple authorities.

Why 2020 is special for Kedarnath Temple?

Every year, the Kedarnath temple stands open for around 185 days per year. It receives more than 10 lakhs of pilgrims during this window. Once every couple of years, the temple will remain open from more than 200 days in a year. 2020 is one such exceptional year.

Since Bhai Dooj falls on 16th November, the temple will stay open for 202 days this year. It has been more than six years since the temple has been opened for more than 200 days. This will increase the number of footfall to this temple. 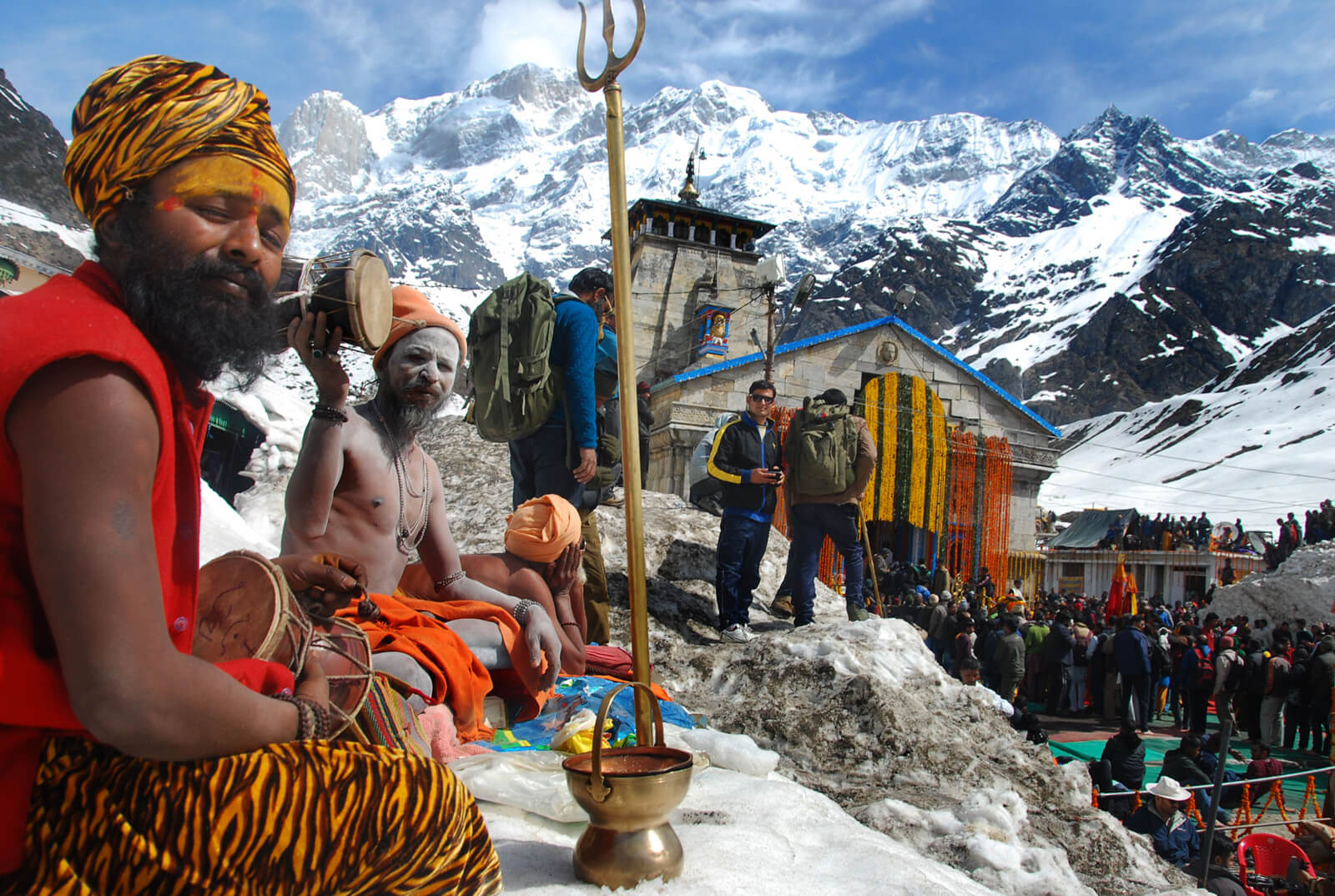