Experience of Monastery in Ladakh

The monasteries of Ladakh usually built on lone rocks or on spots facing craggy mountains add a unique religious flavor to the region of serene natural beauty. In these monasteries, you can learn to practice the deep meditational forms of Buddhist Yoga like Vipasna (seeking your inner self) and Ana-pana-sati (watching your breath). 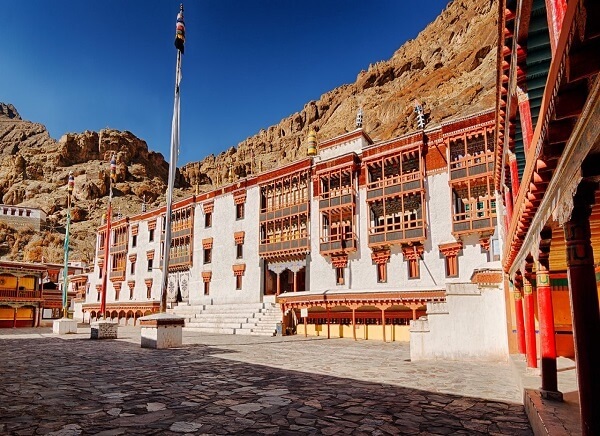 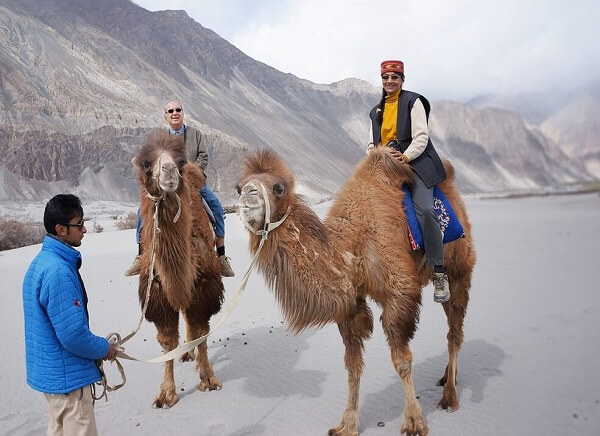 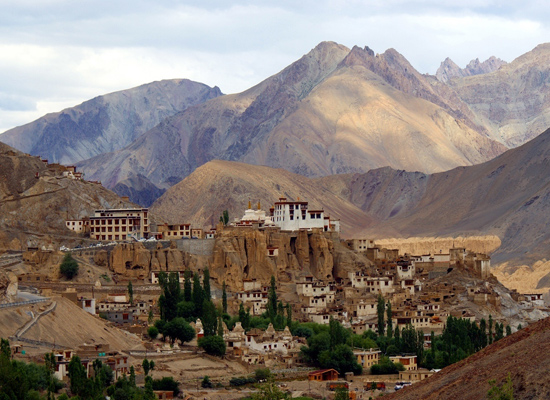 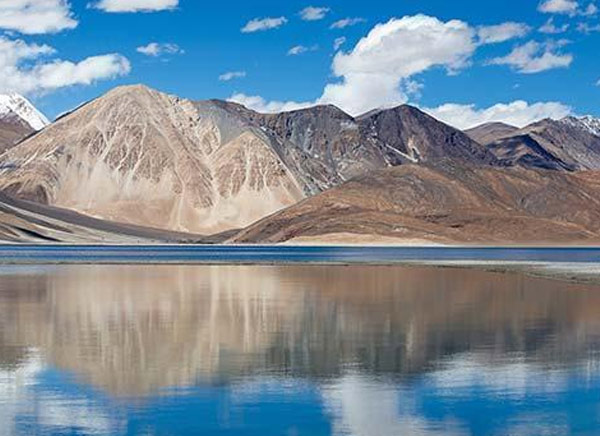 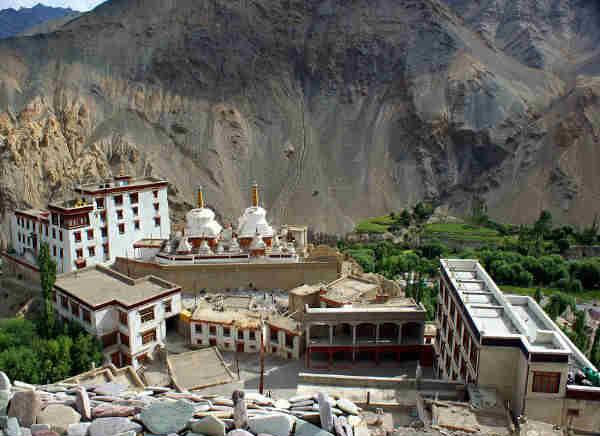