Bhutan, situated in between the two major countries of India and China, can easily be considered much loved tourist destination in the Asian continent.

A trip of 7 days and 6 nights to Bhutan can very well time to visit all the locations that might be of interest. Here’s an itinerary for a 7 Days and 6 Nights tour to Bhutan.

li>See the largest statue of Buddha at Kuensel Phodrang 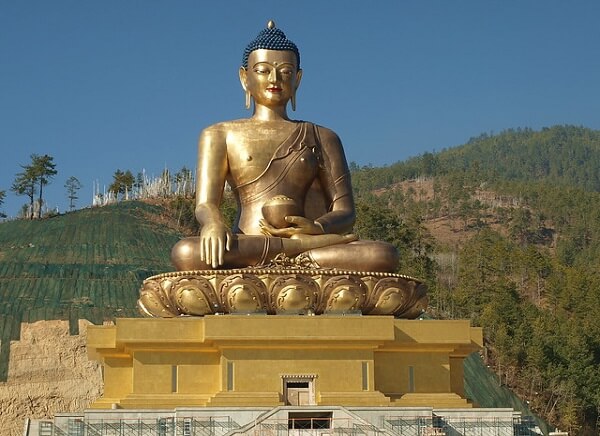 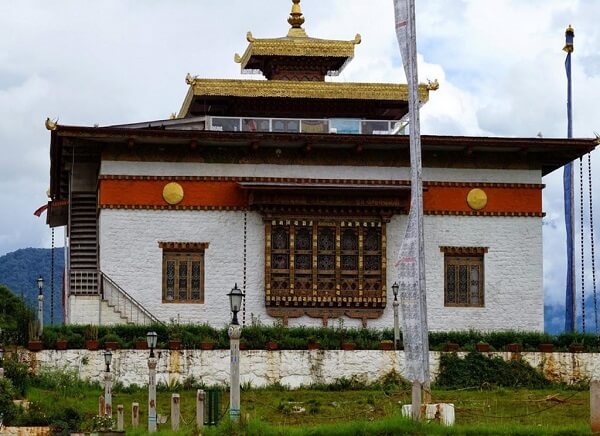 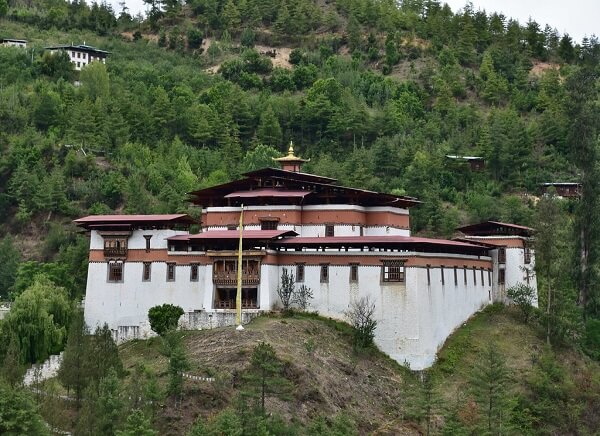 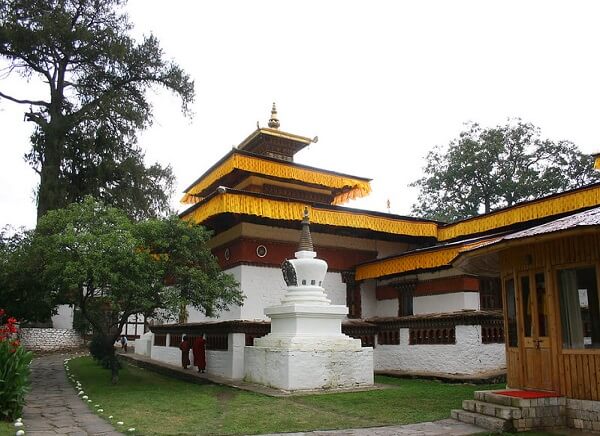 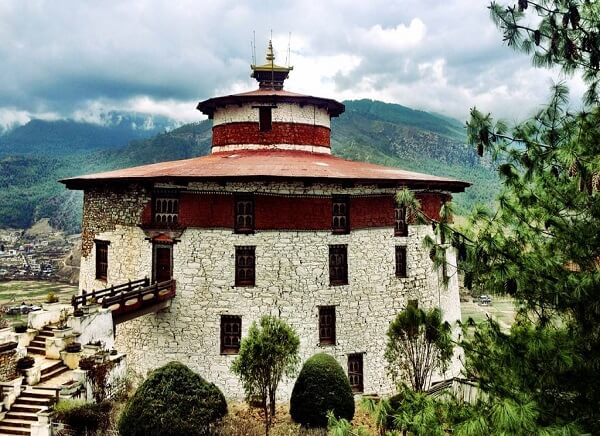 The flight that travels to Paro flies from over the Himalayas, giving the tourists an excellent view along with an exciting entry in the kingdom. Collect your baggage and finish with the formalities so that you can begin your drive to Thimphu.

It is the capital of Bhutan and the drive has a single stop at Chuzom, at the confluence of the two rivers of Thimphu and Paro. You will reach your selected hotel within two hours. The city is an excellent combination modern and ancient buildings and is the only capital city in the world which doesn’t need a traffic light.

After freshening up from that tiring day, you can just take a relaxing walk around the city’s market area and get a bit acquainted with the local life.

After breakfast on the second day, you drive to the Buddha Point, which is also known as the Kuensel Phodrang. It takes a short drive to reach this point from the Thimphu city center. You can get a pretty good sight of the valley from this location.

You can also pray to the statue of the Buddha, that is also the largest statue in this entire country.

After this, visit to King’s Memorial Chorten. There are always people here, whispering their prayers or spinning the prayer wheels.

After this, you can visit Changangkha Lhakhang - a temple and a monastery school that looks like a fortress and is located on a ridge, to the south of Motithang. There is a statue of Chenrezig here, with eleven heads.

During the evenings, you can spend some time by visiting the Handicrafts Emporium and local crafts bazaar, which is run by the government. Here you can find some amazing examples of the traditional arts in Bhutan. There are some hand woven textiles here, like the wood carvings, thangka paintings, cermaics, masks et cetera that might catch your interest.

On day three, after having your breakfast, you drive to across Dochu La to the Punakha / Wangdue Phodrang. It lies on a height of 3000 to 10,000 ft offers the scenic view with chorten, mani wall, and prayer flags which decorate this highest point on the raod.

During the afternoon, you can visit the Punakha Dzong, also known as the Palace of Great Happiness. It was built by Shabdrung Ngawang Namgyan in the year 1637 and lies in the junction of the rivers called Mochu and Phochu. This placed had once served as the administrative as well as religious head of Bhutan. This place has immense historical and religious culture and if you hire a guide, they would explain all about this to you.

The last destination for day three is the Chimi Lhakhang, a temple of fertility. It is believed that couples who do not have children and wanting one, if they pray at this temple, they are usually blessed with a child very soon. Visit the nearby and get a rare glimpse into the daily life and the lifestyle of the villagers.

On the fourth day, after breakfast, you head out hiking to reach the Khamsung Yuelley Namge Chorten. This Chorten was built by Queen Mother of Bhutan, with hopes to bring peace and remoce the negative forces. It gives the tourists a magnificent view across the Mo Chhu River towards the Ghasa Peaks and also beyond them.

The temple houses a 14-foot main bronze statue of Avalokiteshvara (Chenrigzig chagtong chentong). Other statues include those of Gautama Buddha, Guru Padmasambawa, Tsela Namsum, Zhabdrung Ngawang Namgyel, the 21 Taras and Tsepamay (Buddha of longevity). The Avalokiteshvara statue, one of the biggest in the country, was the handiwork of entirely local Bhutanese artisans.

Later excursion to Talo Village. It is built on a plateau and also has a majestic view of the surrounding villages. After enjoying your time in the village, you’ll have to drive back to Punakha to spend the night.

The fifth day begins with going down from the Dochu La, follow the way to the dramatic Wang Chhu and Paro Chhu river valleys. You cross through the town of Paro and reach the north end of the valley.

On the way, you’ll see the Simtokha Dzong, which is one of the ancient fortresses in the country and known for its profound tantric teaching.

After returning from the short drive, check into hotel and later visit the Ta Dzong. It was originally a watch tower but now is a museum. It has the collection of antique thangka paintings, weapons & armour, textiles, household objects and a rich assortment of natural and historic artifacts.

Later visit Rinpung Dzong. The name means the “Fortress of the Heap of Jewels”. It has some historical significance. The place has some amazing paintings that illustrate Buddhist lore and attracts the tourists to it significantly.

Finally, the day ends with your arrival in Paro.

The sixth day begins with a breakfast and excursion to the Taktsang Monastery. It is one of the most famous monasteries in Bhutan and is located on a cliff above the Paro Valley.

In the late afternoon, you can drive to the end of the valley where there is a base of Drukgyel Dzong. It was a fortress built in the 17th century that was later burnt down in the fifties.

Also see the magnificent farmhouse there. It has a traditional built but is very decorative and colourful; one unique fact about these Bhutanese farmhouses is that these are built without using any single nail.

During the drive to Paro, there is also an en-route stop in the temple named Kyichu Lhakhang. This was built in the 7th century and one of the 108 temples that is believed to have been built by Songtsen Gampo who was a Tibetan King. This temple is known as the mark of the introduction of the Buddhism religion in Bhutan.

While you reach at end of your evening, do a little shopping in the city centre, it would mark the end of your day 6 in Bhutan.

On the final day, after having your breakfast in the hotel, you’ll have to drive to the airport to catch your flight for your next destination.