Nepal is a country perfectly blessed with natural and cultural attractions. National parks, temples and monuments, historical places and some trekking routes speak volumes about Nepal. Covering the land area of 147,181 sq., Nepal is situated in South Asia. It borders China to the north and India in the south, east and west.

Nepal has diversified culture. The daily lives of Nepalis are inspired by religion. Festivals add more joy and colors in the life of Nepalis. Local food has the main impact on festival celebrations. Buddha is widely worshipped by both Buddhists and Hindus of Nepal.

Nepal is blessed with both natural and historical flora and fauna. Pashupatinath temple is one of the holiest Hindu temples located about 6 Km from Kathmandu. Boudhanath Stupa has situated 11 Km from Kathmandu and is built on an octagonal base built by King Man Deva. Lumbini is the place where Siddhartha Gautama (who became the Lord Buddha) was born in 623 BC. Chitwan National Park was the first National Park of Nepal established in 1973. Nagarkot has the best view of Mt. Everest and the Himalayas. Pokhara valley is surrounded by the highest mountains in the world such as Manaslu, Dhaulagiri and Annapurna-I. Annapurna Base Camp is one of the classic treks in the world.

The climate varies from one place to another according to geographical areas. The country has five main seasons called autumn, winter, spring, summer, and monsoon. Nepal is a country one can visit throughout the year. Due to most trekking routes available in Nepal, the best time to visit are during spring and autumn. June to September is the monsoon season when it gets the maximum rain of the year. However, western hills receive winter rain also.

When Nepal is on the top list for holidays, its culture, wildlife, historical places and food must not miss out. Travelogy India offers the best package on Nepal tour which will be the lifetime experience to you. 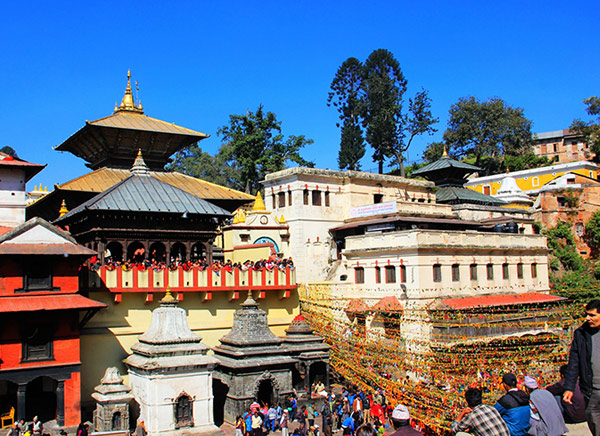 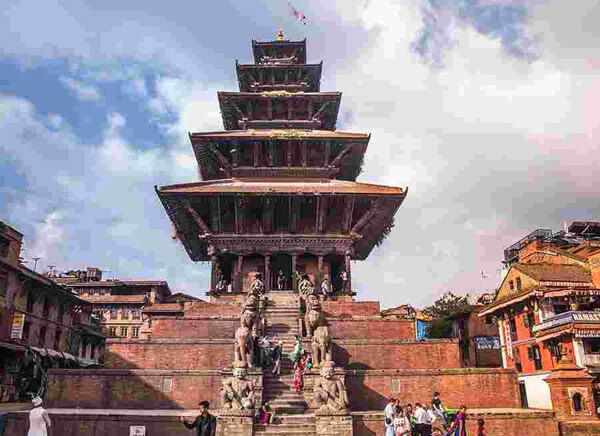 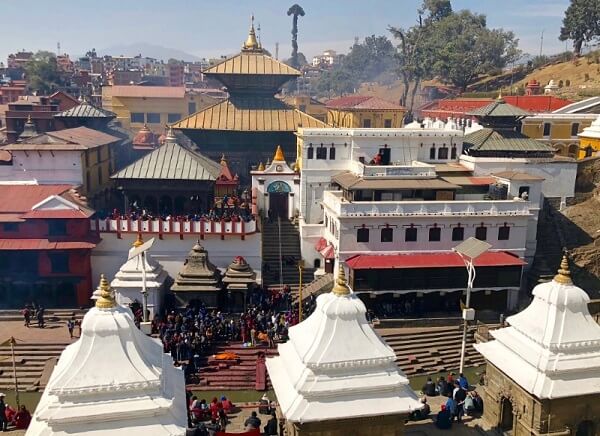 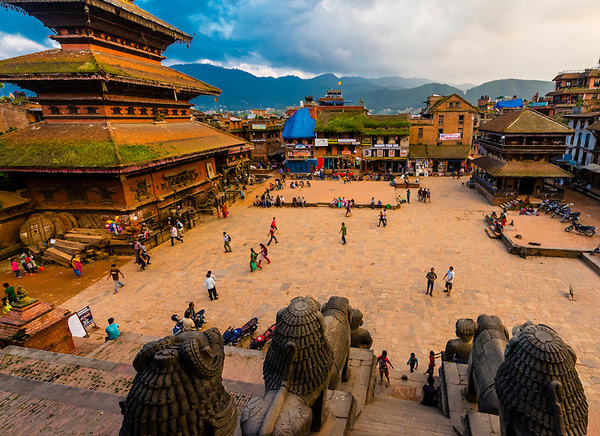 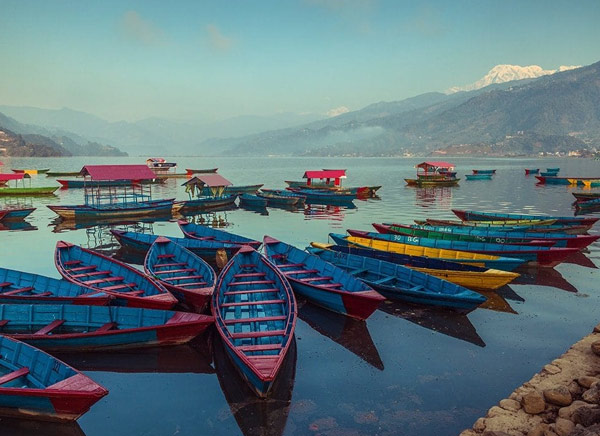 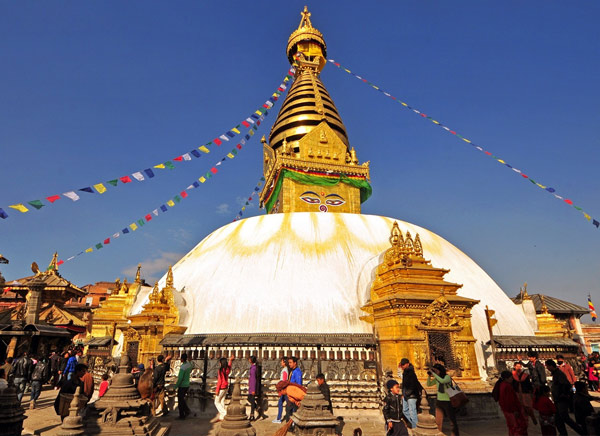 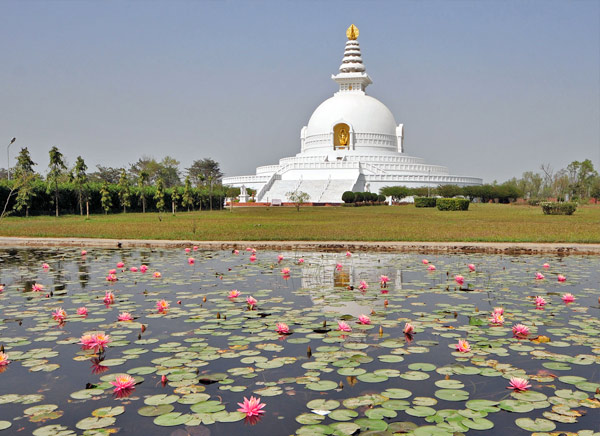 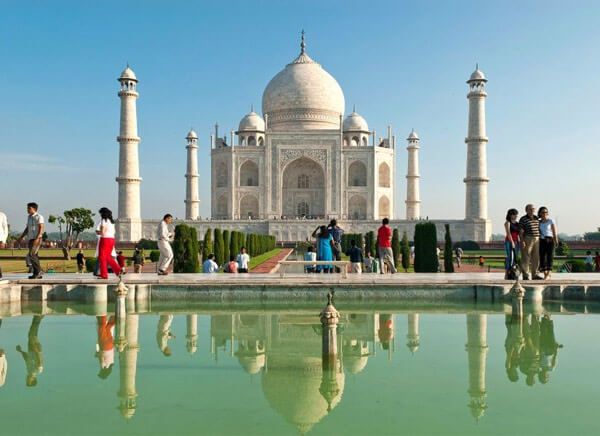 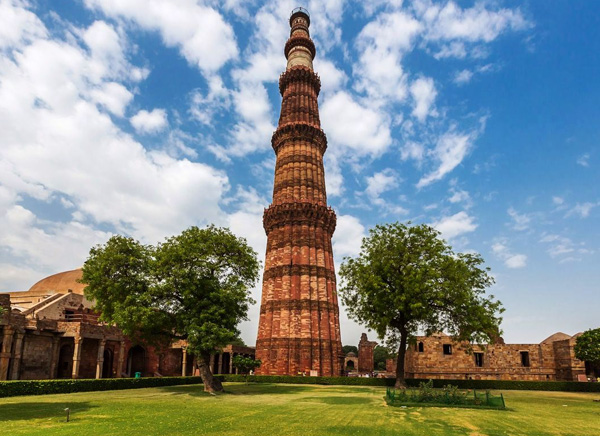 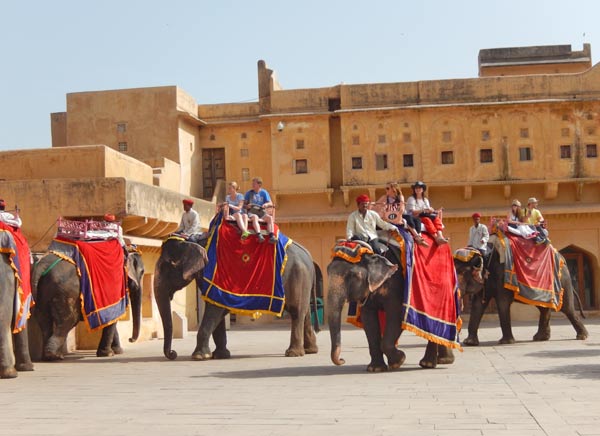 However depending upon the reason for which you are going to Nepal there can be best time. Let’s see what’s it all about.

Nepal has got a number of places to be in. We list out the TOP 10 PLACES OF NEPAL for you…..

Confused what to do in Thinking about things to do in Nepal? Sit back and read to get a fair idea of the several options 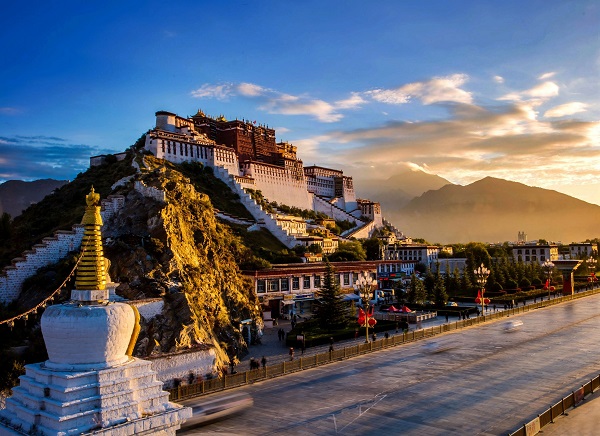 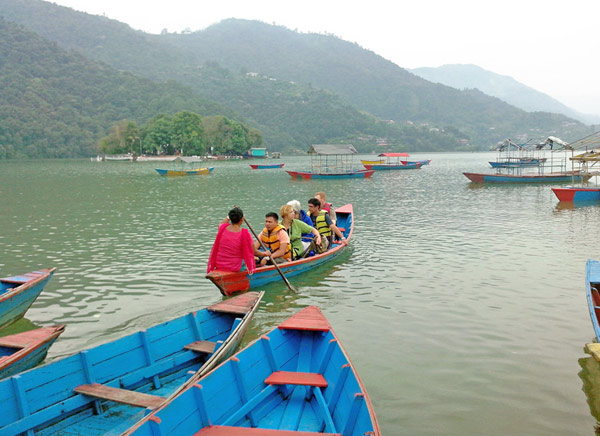 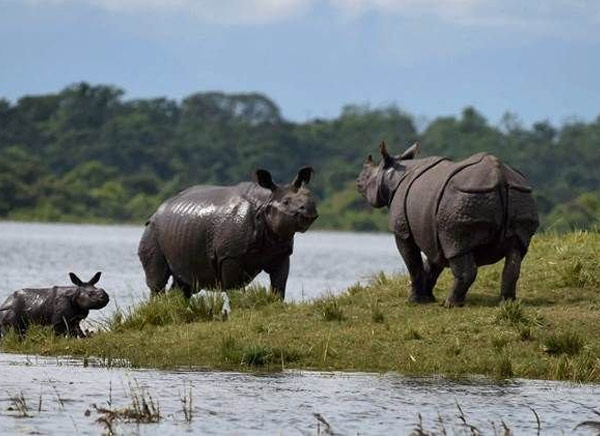 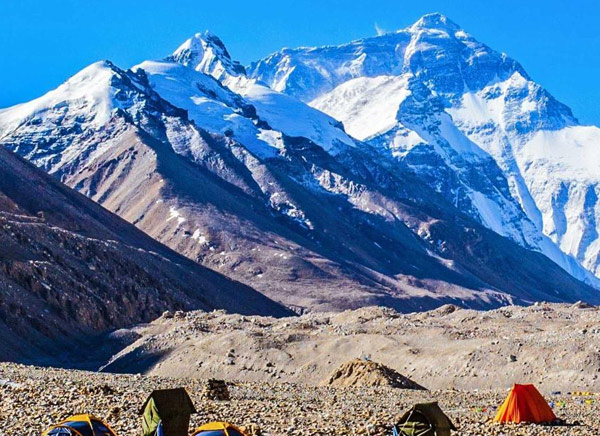 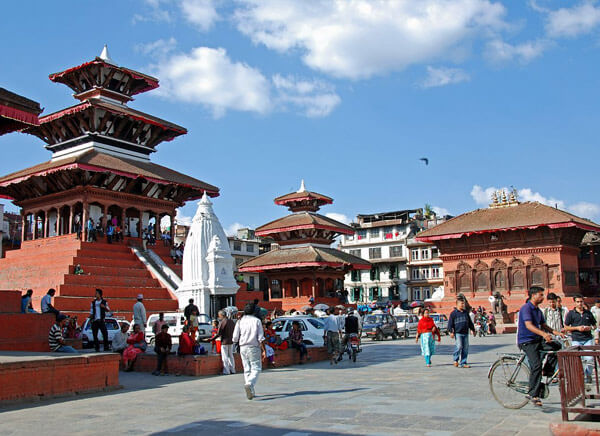