Corbyn’s Cove beach of Andaman is popular for its unspoiled and pristine beauty.The beach is a prominent tourist spot in the Archipelago that has been attracting flocks of tourists every year from across the globe. Fringed with tall and lush coconut palms, the mystical surrounding of the beach is a sought after destination for wanderlust souls. The sight of the sparkling white sand and turquoise blue water rejuvenates the mind and body. 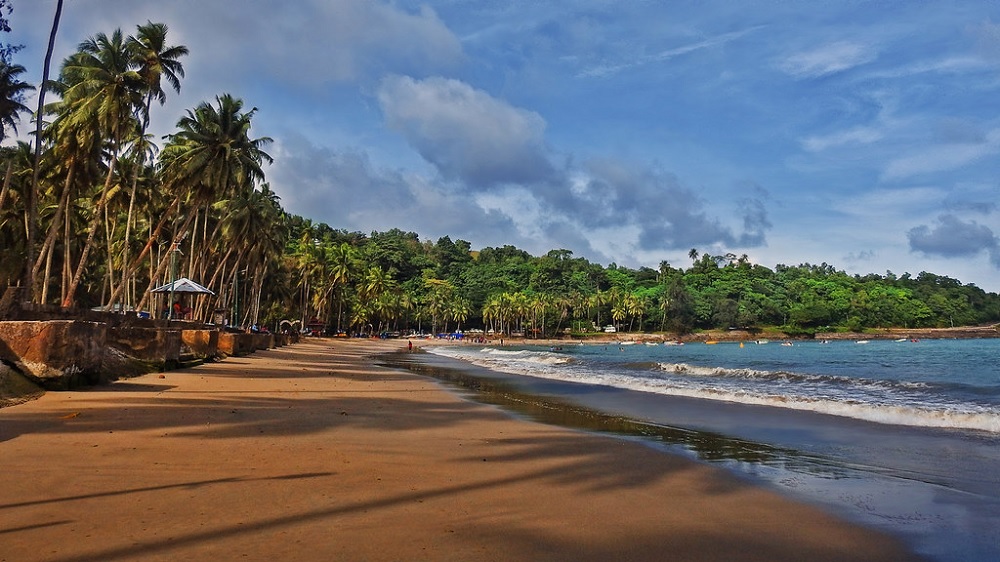 The beach provides an ideal spot for family getaways, romantic evenings, adventure activities, and relaxing sessions. It never disappoints its visitors for the ample opportunities it provides them to get engaged to.

Things to do in Corbyn’s Cove Beach 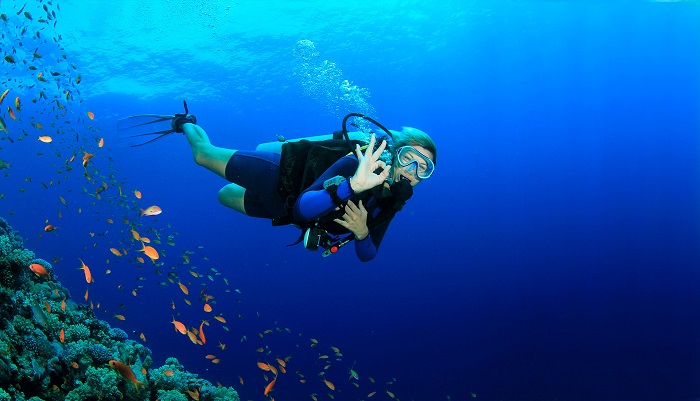 Visitors can indulge in the following adventurous activities at the beach to satiate their adventurous souls:

Nearby Attraction of Corbyn’s Cove Beach

There are many places nearby Corbyn’s Cove Beach one must not miss to explore: 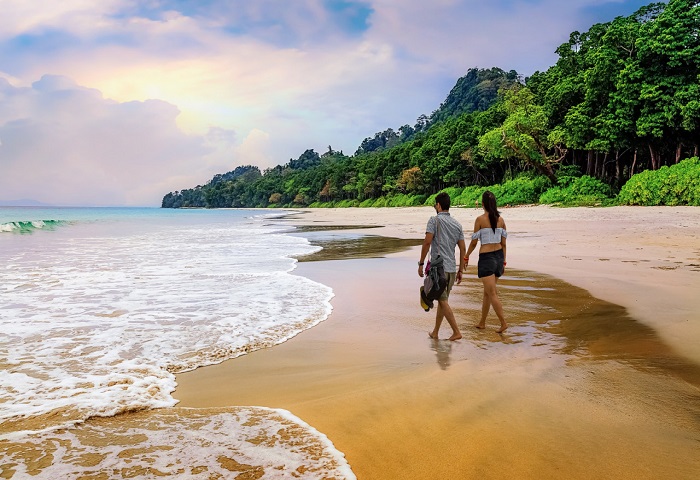 If you are visiting the Corbyn’s Cove beach, the following tips will come handy:

The beach is open for visitors throughout the day. However,it is highly recommended not to visit the beach during the night due to high waves that pose risk to the lives of the visitors especially children, as they like to run around and play.

The heavenly beach is blessed with pleasant weather throughout the year. Be it in the winters, summers or monsoons, your trip to Corbyn’s Cove Beach will always be magical. Couples prefer visiting the beach mostly in monsoon to have a romantic getaway with their spouse as the weather becomes utterly romantic. Moreover, being an off-season, everything becomes cheaper during this time. However, if you are an adventurous soul, monsoon is a big No No! The best time is considered to be the winter season that is from October to May with the temperature being within a tolerable range with water activities going on in full swing.

How to Reach Corbyn's Cove Beach

Corbyn’s Cove Beach is situated at a distance of just 8km from the city of Port Blair. First, you have to board a train or flight to Port Blair to visit the beach. One can also reach Port Blair by bus from different cities. Once you reach Port Blair, Corbyn’s Cove Beach is just 20 minutes away. You can take an auto rickshaw or a public bus. Private taxies are also available for going to the beach. Motorcycles are also available for hire.