Varanasi is one the sacred places of India and one of the most visited tourist destinations in North India. It holds a special and much higher place according to Hindu customs and beliefs. It represents a perfect blend of physical, philosophical and supernatural elements. It is considered as a place where the soul can attain ultimate peace.

The divine Ghats of Ganges in Varanasi and the activities held on these Ghats attract numerous tourists. The Ghats of Varanasi are thronged by pilgrims waiting for their turn to take a holy dip in the sacred water of Ganges to get their sin washed away.

This short 3 days Varanasi Tour will help you enjoy to the fullest. 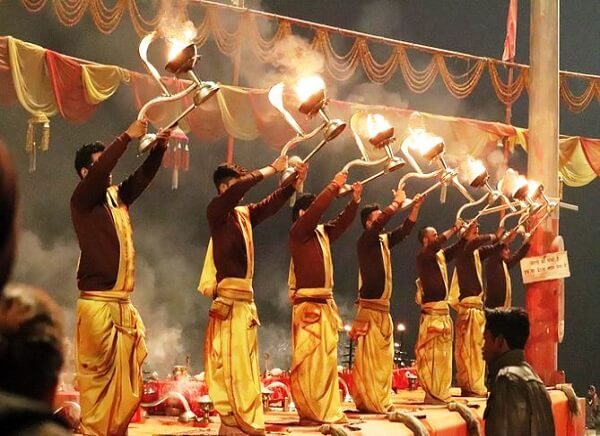 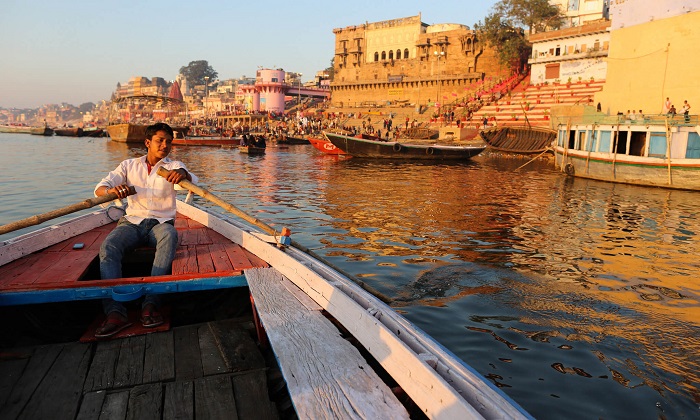 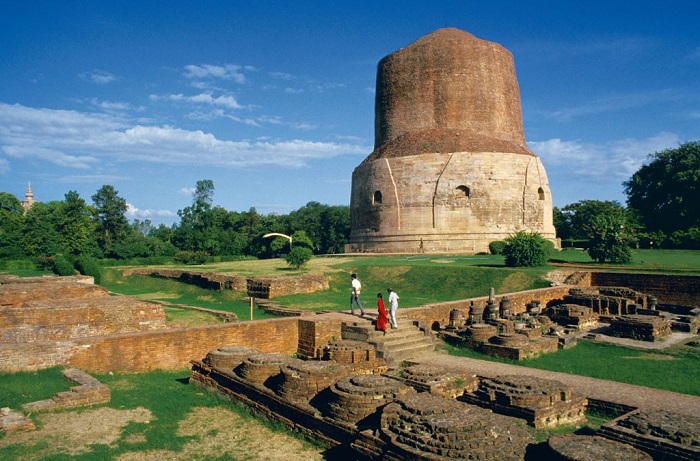 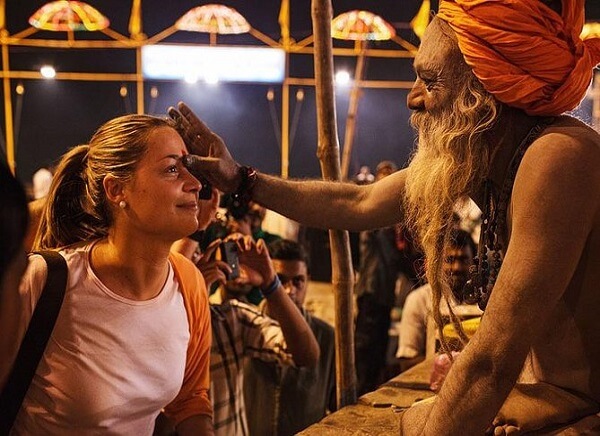 Our Tour Executive will welcome you on reaching the Airport or Railway Station in Varanasi. He will assist you in the check-in process to the pre-booked hotel. On the way he will give a brief about your Varanasi tour and will hand over the tour documents on reaching the hotel.

In the evening, attend the grand Aarti (Hindu ritual) performed by several priests, reciting mantras along with the sound of bells, drums and cymbals.

Stay overnight at hotel in Varanasi.

Cruise across the Ganges during sunrise, while observing the Hindu lifestyle and rituals. Take a stroll in the narrow lanes of Old Varanasi.

Visit the area around Kashi Vishwnath Temple [Only Hindus are allowed to enter] also known as Golden Temple.

Then move towards airport to board a flight for a journey back home.