Tigers roar in optimum at Kanha National Park. With lush green environs, this park and Madhya Pradesh in India is famous for its wildlife delight. There is ample sunlight and shadows that make it magnificent and the rolling meadow further it charm.

Situated in Madhya Pradesh, Kanha National Park constitutes a scientific conservation endevour. Success of the ‘Project Tiger’ was achieved here only. Boasting a voluminous number of the tigers, it houses other animals as well including 12 horned Barasinhga, guar and Monkeys, Jackal, Hiran, black faced langur and a ubiquitous chital. Not only confined to that, one can also spot various animals including sambar, pythons, porcupines, sloth bears, and a magnificent mouse deer. 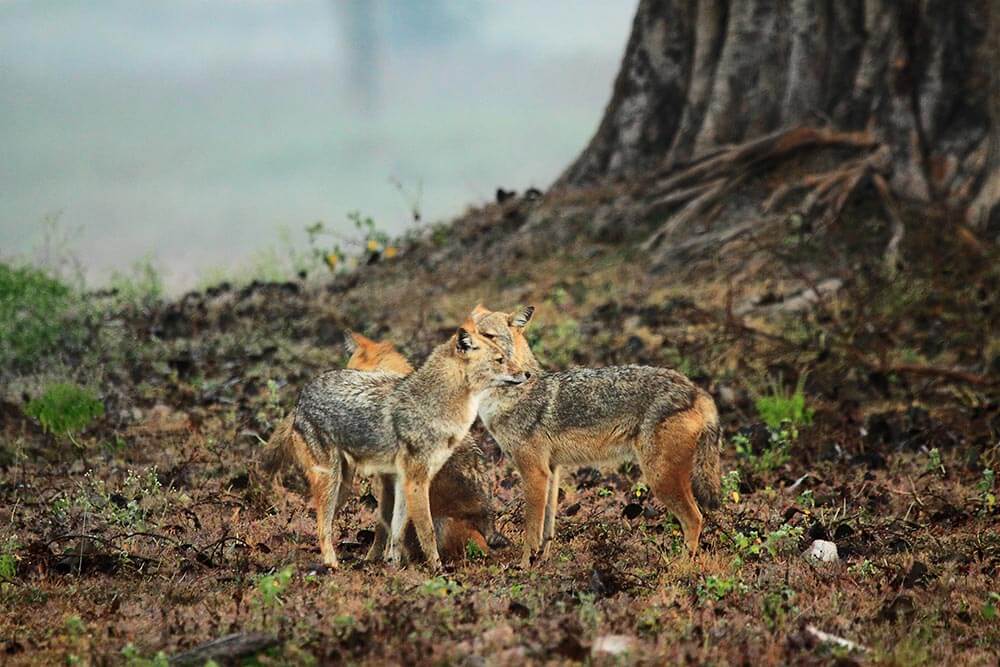 As the temperature reaches its extreme, from April to June, the region witnesses nearly 43 degrees temperature. As far as winters are concerned, the time from November to February is extremely cold. 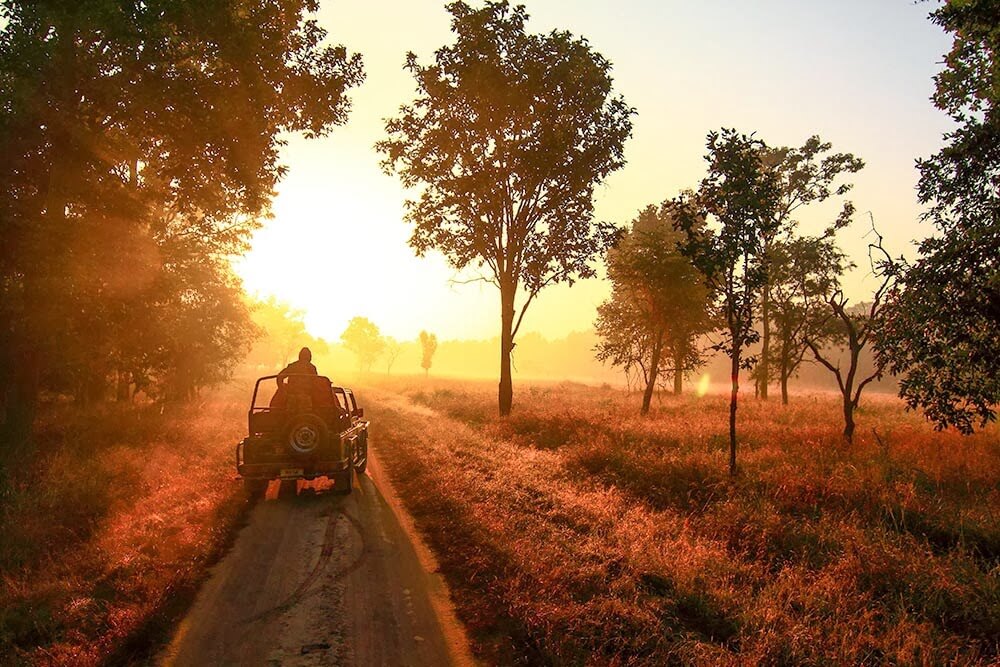 The best time to visit Kanha Tiger Reserve begins from mid October and goes to the end of June. In the monsoons, the park remains closed. This is the time when roads are not navigable during this period.

We at Travelogy India offer excellent tour packages pertaining to wildlife India that includes luxury and budget packages. You can book them online as well.

Where to Go In India to See Tigers