Direct Flight between Brussels and Mumbai From 2017

Lufthansa has reported that Brussels Airlines will create a direct route with India from 2017. The acquisition of the largest airline in Belgium will be closed within a few months. Following this; from 6th March of 2017, Brussels Airline will start its first Indian route via Mumbai through direct flights. As of now, Mumbai has no direct route with Germany and this addition would increase the ease of numerous travellers and tourists of Germany and India. 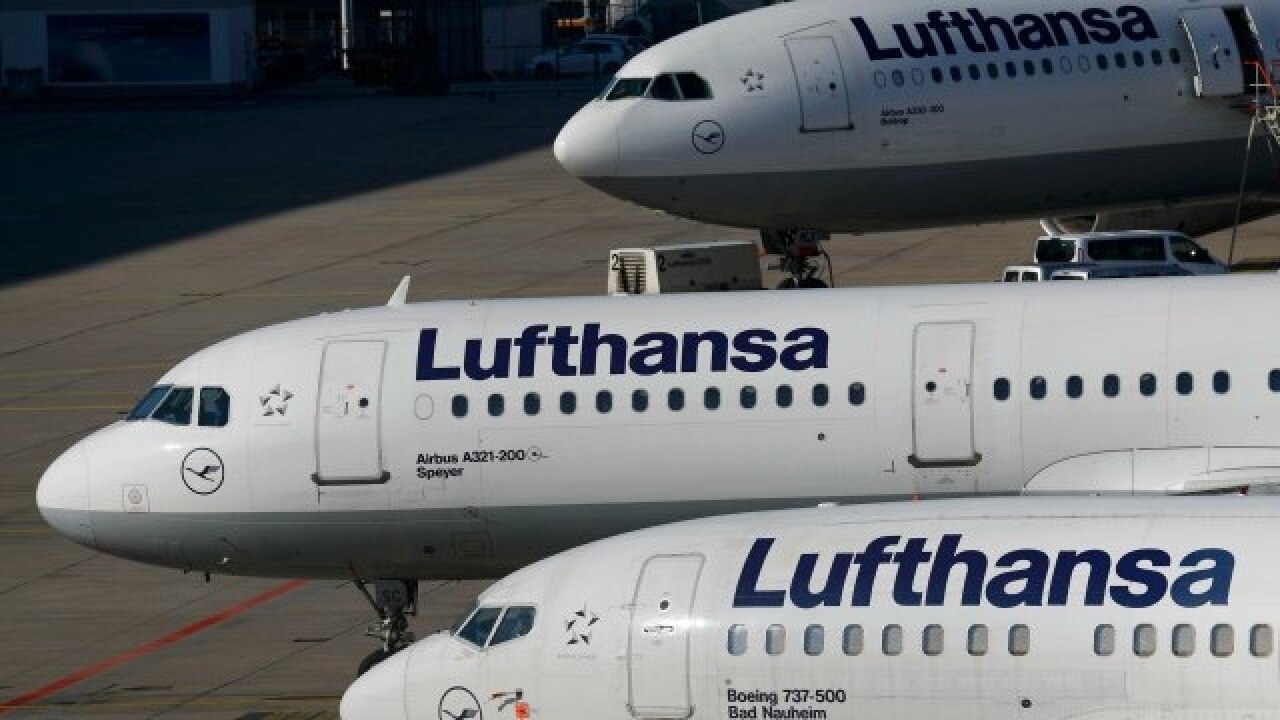 Brussels Airlines connects Brussels with Mumbai through direct flight. As of now, five weekly flights have been determined and announced. The days and timings of the flights are yet to be announced. The airlines have planned to use Airbus A330 aircrafts only. They have not given details to why they have chosen this carrier. This is the first route that connects Germany with west part of India with a direct flight through Brussels Airlines. Since Mumbai and Germany are top tourism destinations in the world, the utilization of this route service is expected to be optimal from the inaugural.

Earlier, Jet Airways connected Mumbai with Germany but, it ceased its operation in this route, this year. As of now, this vacancy is creating a lot of discomfort among travellers. Thus, Brussels Airlines have pitched in to create a better bridge between the two countries.

According to the recent news, the airline has plans to increase the capacity of the flights that connects with Gambia and Senegal. It also has an elaborate plan to increase the frequency of flights to Kigali and Entebbe. No detailed information is shared about those initiatives.

Winter season in India is the tourism season for the country. Lufthansa has planned to utilize this tourism season to serve more number of customers. The Pune route would have increased frequency of flights for winter season of 2016-2017. Apart from all these, there are also plans to launch new routes between Cape Town and Frankfurt from 2nd December.

Scoot has started flying to Jaipur, the Indian Pink City