INR – Introduction To The Indian Currency

Indian economy is dominated with cash. With very little percentage of population relying on non-cash transactions, cash is an inevitable part of India and it has undergone drastic changes throughout history.

The most recent one is the demonetization of 2016, when 86% of Indian paper money became worthless. New currencies were distributed creating a new history in the currency genre. Are you interested in learning about your own currency? Let’s dig deeper.

From Gold To Paper

It all started as barter system. Farmer who grew pumpkin sold it to tailors, who gave them cloth. Fishermen sold their catch to those who had grains and so on. The problem started when they wanted something that the buyer did not have to exchange. Therefore, people started to use an intermediate commodity. In the past, money had no intrinsic value but used as just an exchange dummy. Later, people started to value the dummy, as it had the power to buy anything, at any time. At that era, money did not have a single face. Each community had a different money system. During Harappan civilization, milk-yielding cow was a currency by agriculture community. Among pundits, grains were used as currencies.

In the past, Kings used gold coins as currency. However, it was not scalable as the weight, purity and other factors of gold coins varied from one kingdom to another. A measurable currency system started in 16th century, when Sher Shah Suri started a Rupiya system. He issued copper pieces as currencies and silver coins named Rupiya. One silver coin was equivalent to 40 copper coins. Even after the fall of the reign, the money system remained the same until British took over India. 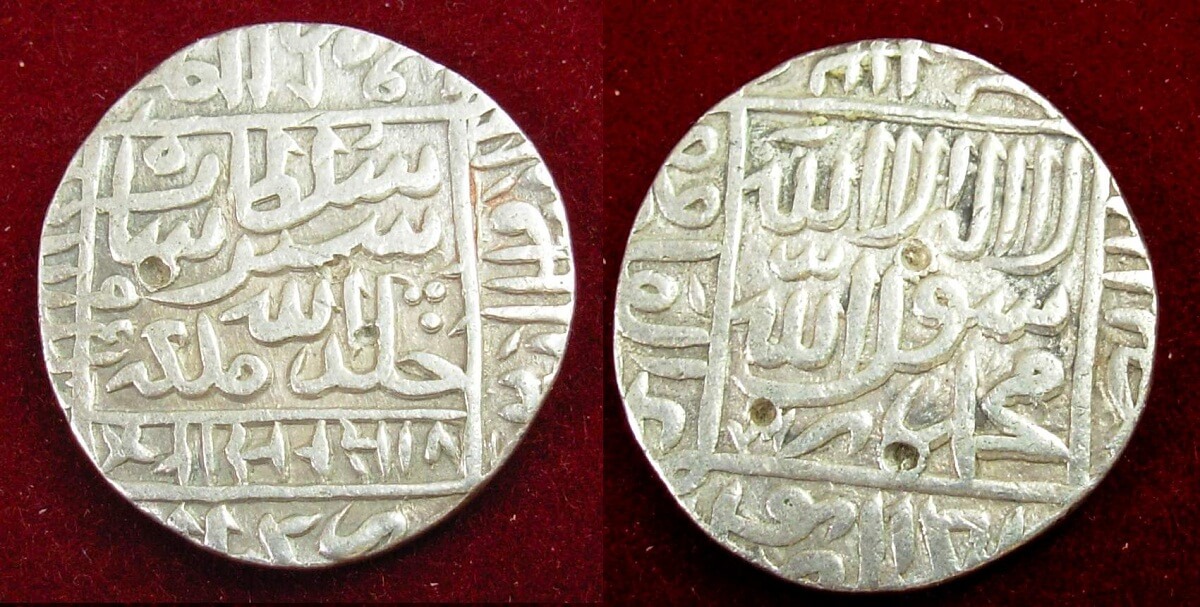 When India was under the control of British, the first bank was established in India, in Kolkata. In 18th century, India witnessed its first paper currency. Not just British, all the colonial governments like Portuguese, France and others in India had their own banknotes. It was used in their respective territories. Later, as British’s rule became more powerful, British banknotes became commonly used in India. Their bank notes had the faces of monarchies of the country like King George VI, Queen Victoria and others. 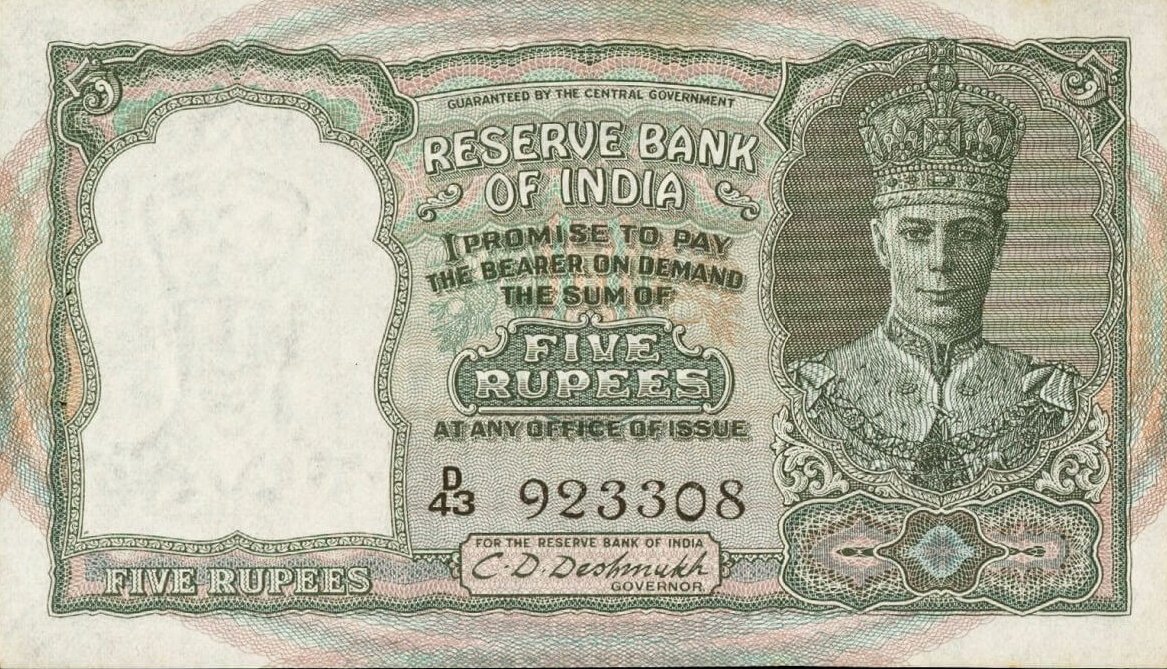 After independence, India printed its first paper note, which was valued as INR 1, with the picture of Ashoka’s Lion Capital, as it was the emblem of India. 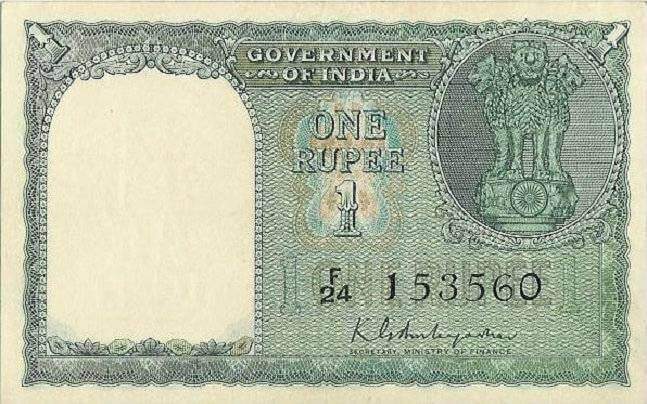 Today, one dollar is traded at INR 70 and is fluctuated with time. In a big picture, INR’s value is reducing over time. The last major dip happened in 2016, during the demonetization. In the past, the highest denomination was INR 1000 and now, it has been changed to INR 2000 and INR 1000 does not exist now. New bank notes were issued for INR 50, INR 200, INR 500 and INR 2000. The main aim of this change was to make the black money saved by corrupt people to go invalid. Also, to neutralize the fake currency moving around the country.