Sikkim’s the first ever airport in Pakyong was inaugurated by Honourable Prime Minister of India, Shri Narendra Modi on 24th September. He said that he is very glad to inaugurate India’s 100th airport and he appreciated the work done by the engineers excavating the beautiful airport in between Himalayan Ranges. 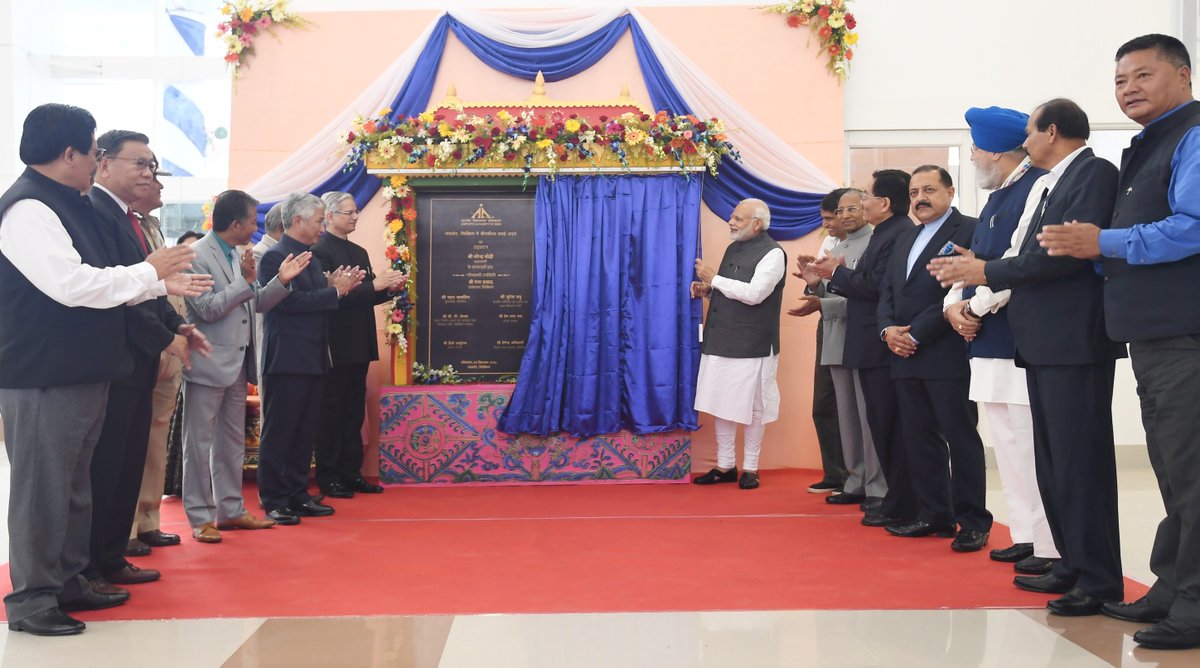 Sikkim’s airport is one of the highest airports in India perched between Himalayan Ranges at an altitude of 4,500ft. 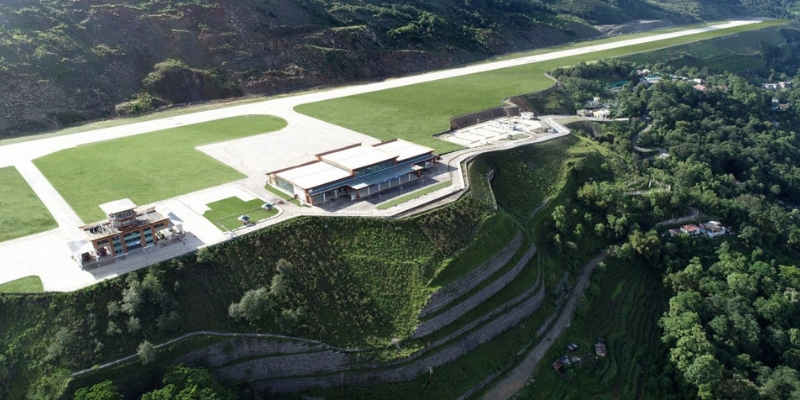 The Director of Pakyong Airport R. Manjunath explained that the mountainside was carved out by the technique of “Geo-technology” means cut and fill engineering works. The team of engineers had done a very good job of using brilliant architectural skills. 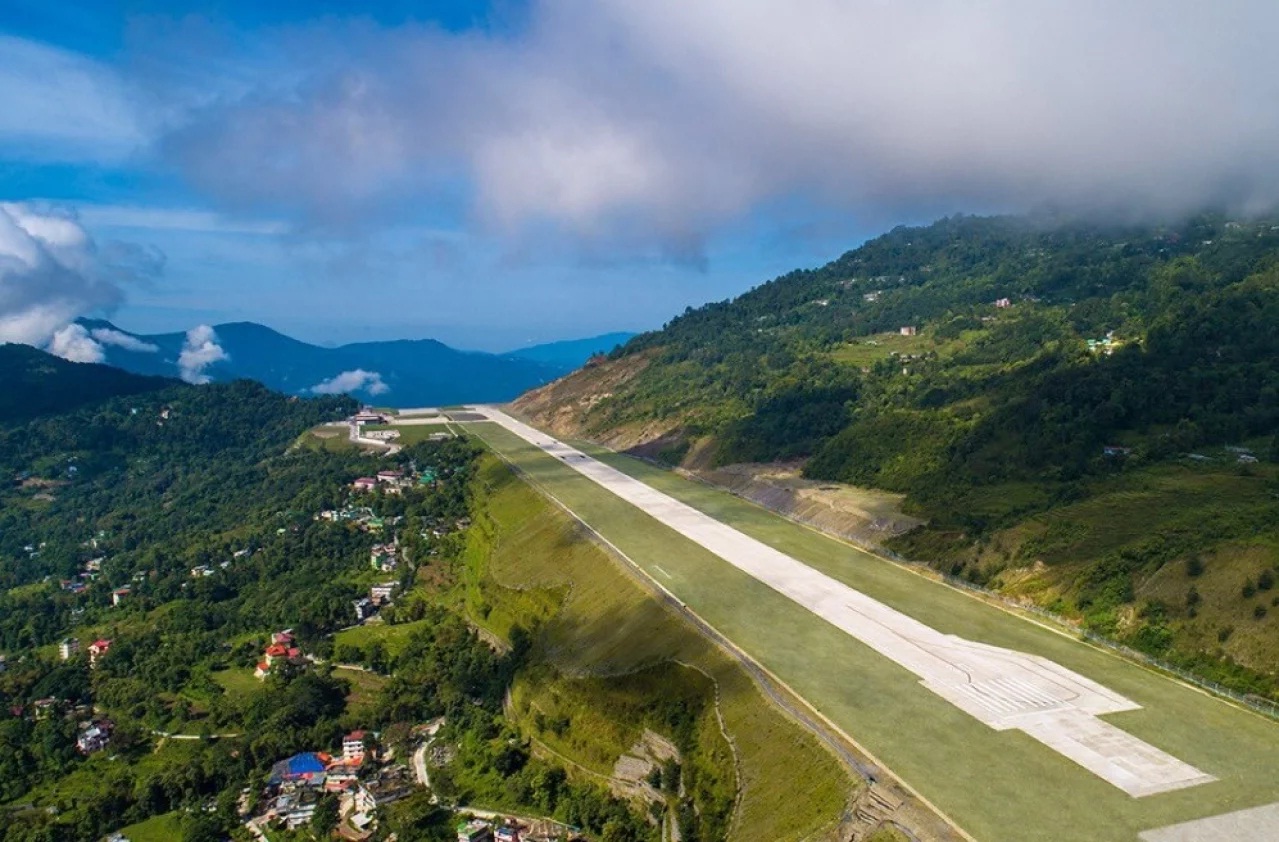 Pakyong Airport services will be helpful to all natives of Sikkim to turn their journey time from hours to minutes with easy accessibility. The architecture of Pakyong airport is adorable in between majestic Himalayan Ranges.