Taj Mahal, is one of the World Wonders and an iconic tourist attraction in India. Located in Agra, very close to the country’s capital, New Delhi, Taj Mahal receives millions of visitors every year. This causes overcrowding every day, not just during weekends and tourism season. To combat the overcrowding and congestion, the monument’s authorities have imposed a three-hour rule for every visitor.

This monument receives on an average 50,000 tourists per day. This amounts of seven million visitors per year. Foreigners are charged INR 1000 per head, SAARC, BIMSEC citizens are charged INR 530 and Indians are charged INR 40 for visiting this monument. Children below the age of 15 are not charged for entry. This charge seems nominal and this is one of the main reasons to why Taj Mahal is getting overcrowded. Taj Mahal was built in 15th century by Mughal Emperor, Shah Jahan for his late wife, Mumtaz Mahal. The monument was built entirely with marbles. This mausoleum holds the cenotaph of the queen and Shah Jahan. 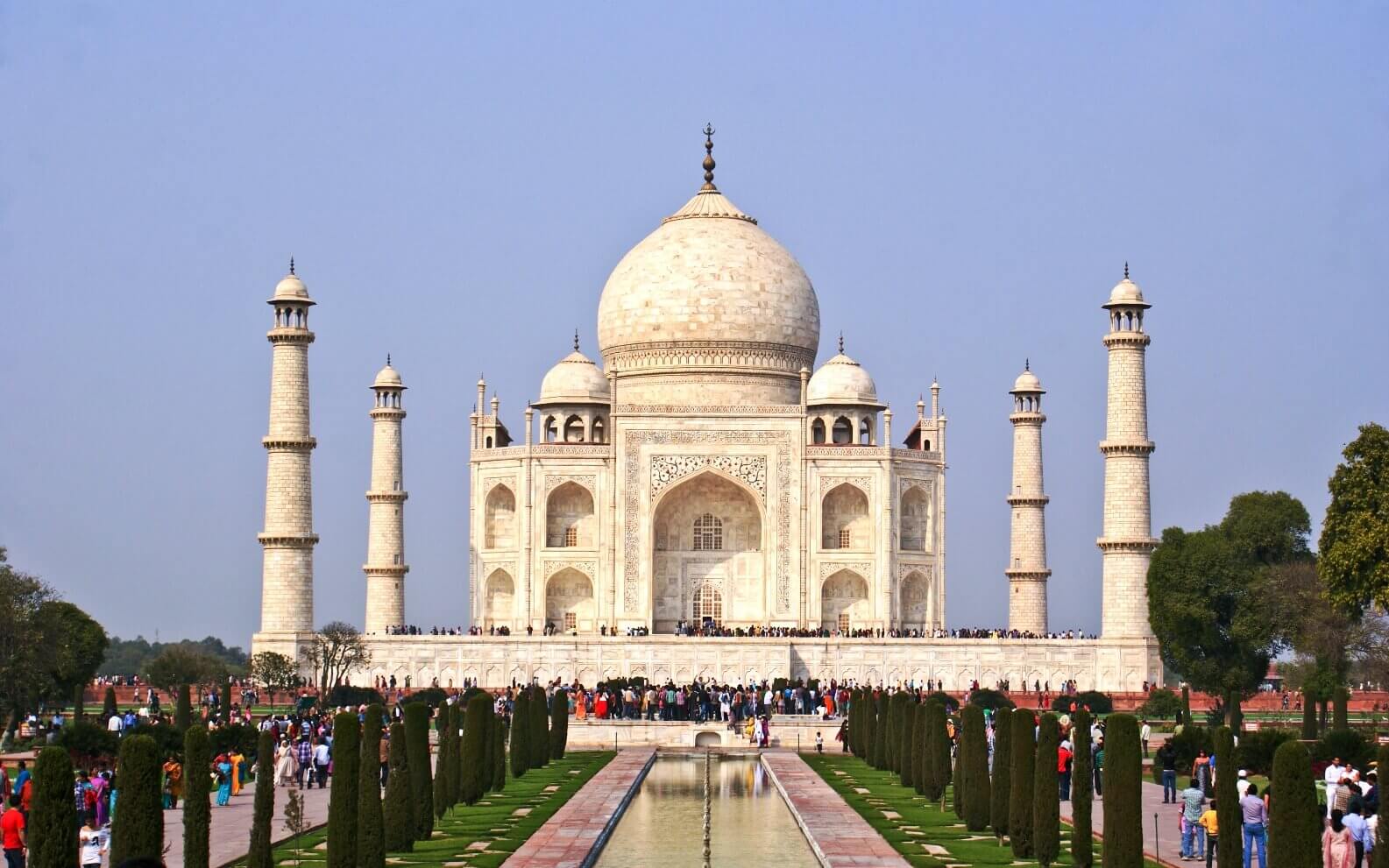 From now on, the charge sheet has been updated. The cost of entry and cost exemption for children remain the same. Those who prefer to stay beyond three hours inside the monument complex have to pay extra. The visitors are requested to hold on to their tickets until they walk out of the complex. At the exit gates, authorities check the timing on the ticket and impose additional charges. This is said to reduce considerable amount of crowd inside the monument.

According to Bhuvan Vikram, superintendent archaeologist of Taj Mahal, three hours is more than enough to enjoy the monument in a very slow pace. This rule is imposed to scare off tourists and locals who stay back in the monument for leisure picnic. This rule will be monitored during the peak and dull season and will be decided whether to continue the rule in upcoming years.

According to Vikram, if this rule helps to reduce the crowd, there will be no need for imposing a limit on number of visitors visiting the monument per day. The overcrowding has become a very large issue that in 2017, chief minister, Yogi Adityanath, removed the monument from tourism booklet of Uttar Pradesh. Although assumed a religious move, it was mainly to curb overcrowding.

Around the world, Taj Mahal is not the only monument trying to combat over-crowding. Croatian coastal city, Dubrovnik is suffocating from overcrowding because of Game of Throne and it has led to a threat to its heritage site statue. To avoid this, the authorities have capped the daily visitor limit to 4,000 per day.