Tribes of India played a significant role in Indian National Movement. Closest to nature, their way of life holds many hidden truths that can be beneficial to today’s man. It has been substantiated by recent researches that their medicine, art, music and dance, etc can pave the way to a deeper understanding of mankind.

Indian tribal culture is rich in many aspects. As Indian tribes span all across, you will be able to peep into diverse Indian culture through these tribes. Statistically India has more than 500 tribes and the population stands at a whopping 80 million.

Have a look at top 5 tribes of India in order to gain a comprehensive understanding of Indian tribal culture.

There are 16 major tribes in untamed Nagaland, which shares a border with Myanmar in remote north east India. Whether you venture to the villages just a few hours from Kohima, or to the far-off districts of Mon and Mokokchung, you're sure to be engaged by the fascinating tribal village life in Nagaland. Many people prefer to take an organized tour, but it's not a must if you're adventurous. For a real tribal treat, don't miss the Hornbill Festival, held every December in the Kohima district. 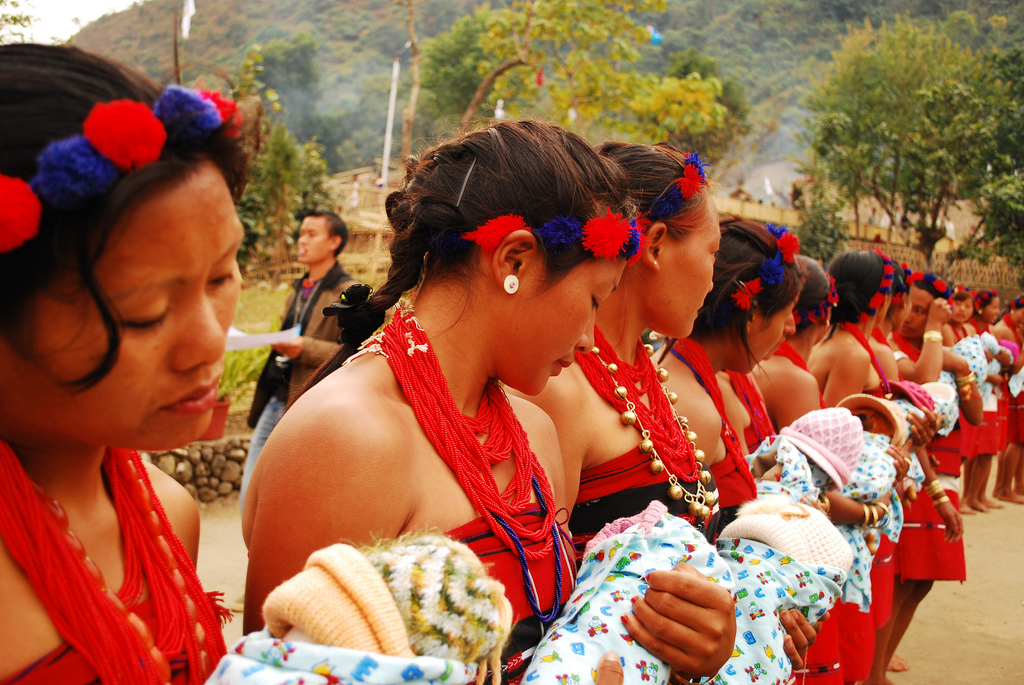 Rajasthan has 5% more tribal population than overall Indian 10% population living as tribes. The Bhil tribe tops the list among all the tribes and is considered to be the original inhabitants of Rajasthan. Inhabiting the southern Rajasthan in particular, this tribe attracts many travelers from every nook and corner. 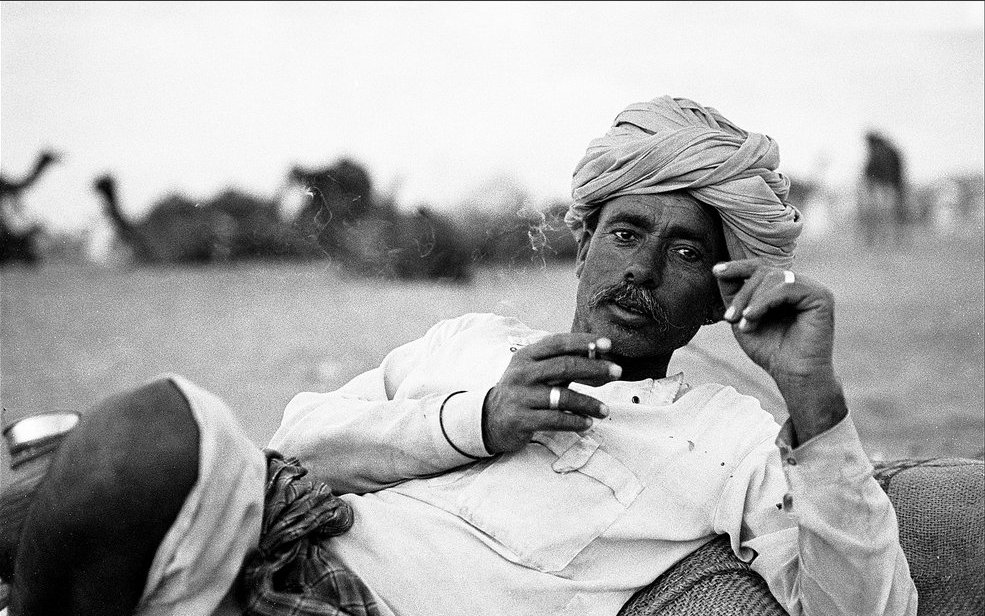 Tribe Orissa homes the largest number of tribes, 62 in number. You will get enthralled to witness their living in remotest, deepest forests. What’s more, they also span to some of the most treacherous hilly interiors. Although, you can witness their lifestyle, language acts as a major barrier. 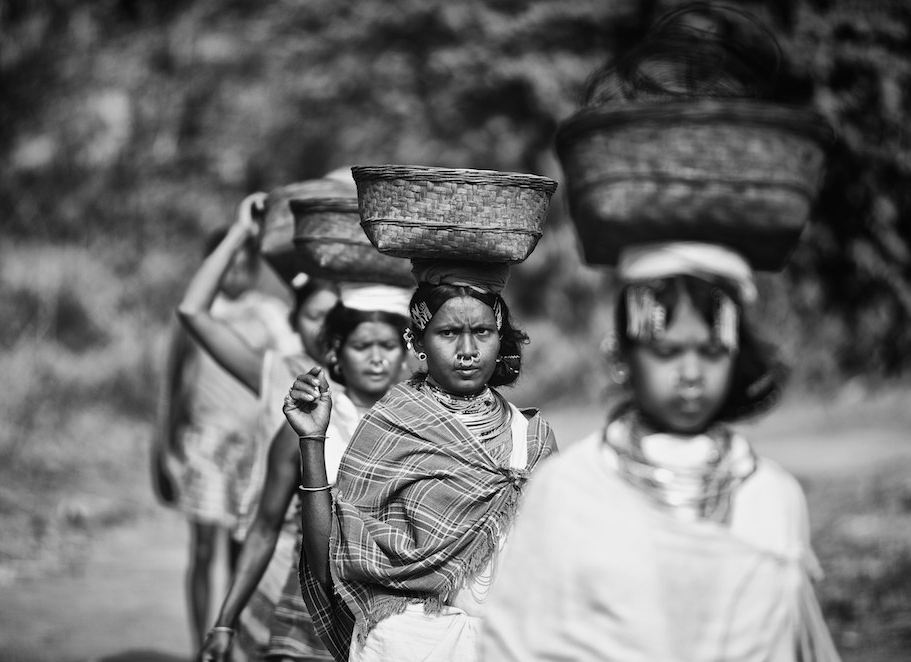 Must Read: Five Things That Every Traveller Should Do In India In February

With a large tribal population, Maharashtra holds nearly 50 tribes in its ambit. Some of the major tribes include Gonds, Bhils, Mahadeo Kolis, Pawras, Thakurs and Warlis. The tribes live in perfect accord with the nature thus depicting harmony and peace. Of the mentioned tribes, the Mahadeo Kolis extend more warmth and are friendlier. 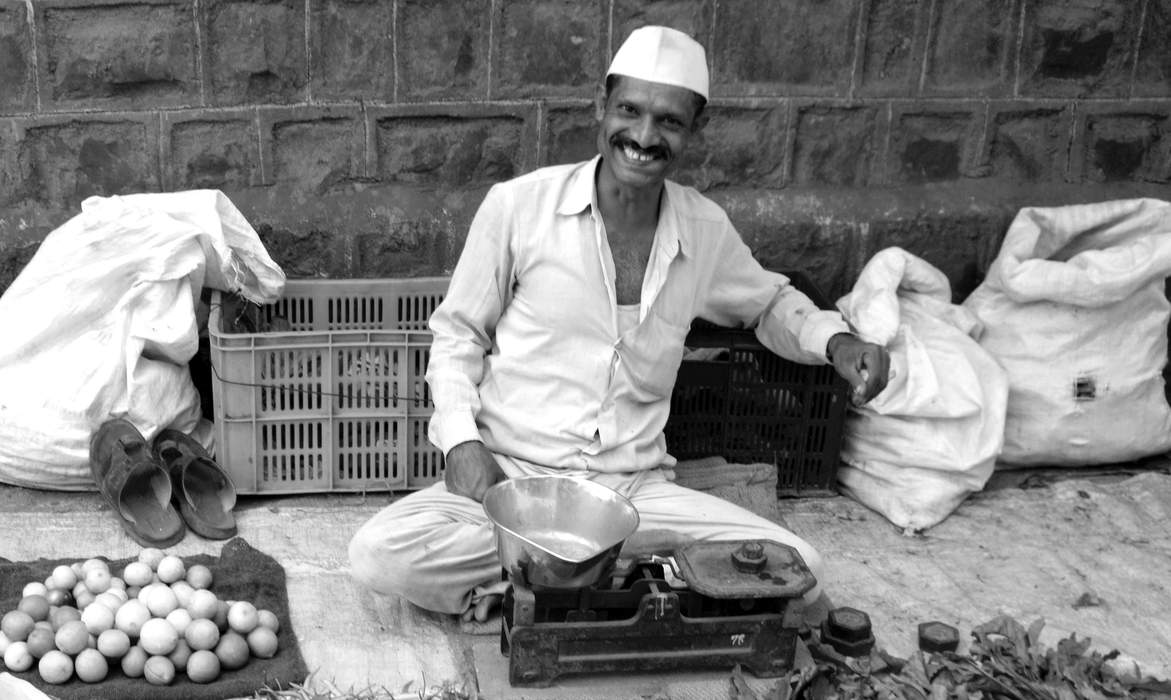 Read Also: Angriya Cruise is open for Tourists between Mumbai and Goa

Chhattisgarh lies at the border of Orissa. It’s one third populations are tribal and live in the Bastar, a densely forested area. Gonds are the most commonly found tribes in this state. You can never run short of captivating arts and crafts, exquisite music and dance, along with some unorthodox marriage practices. 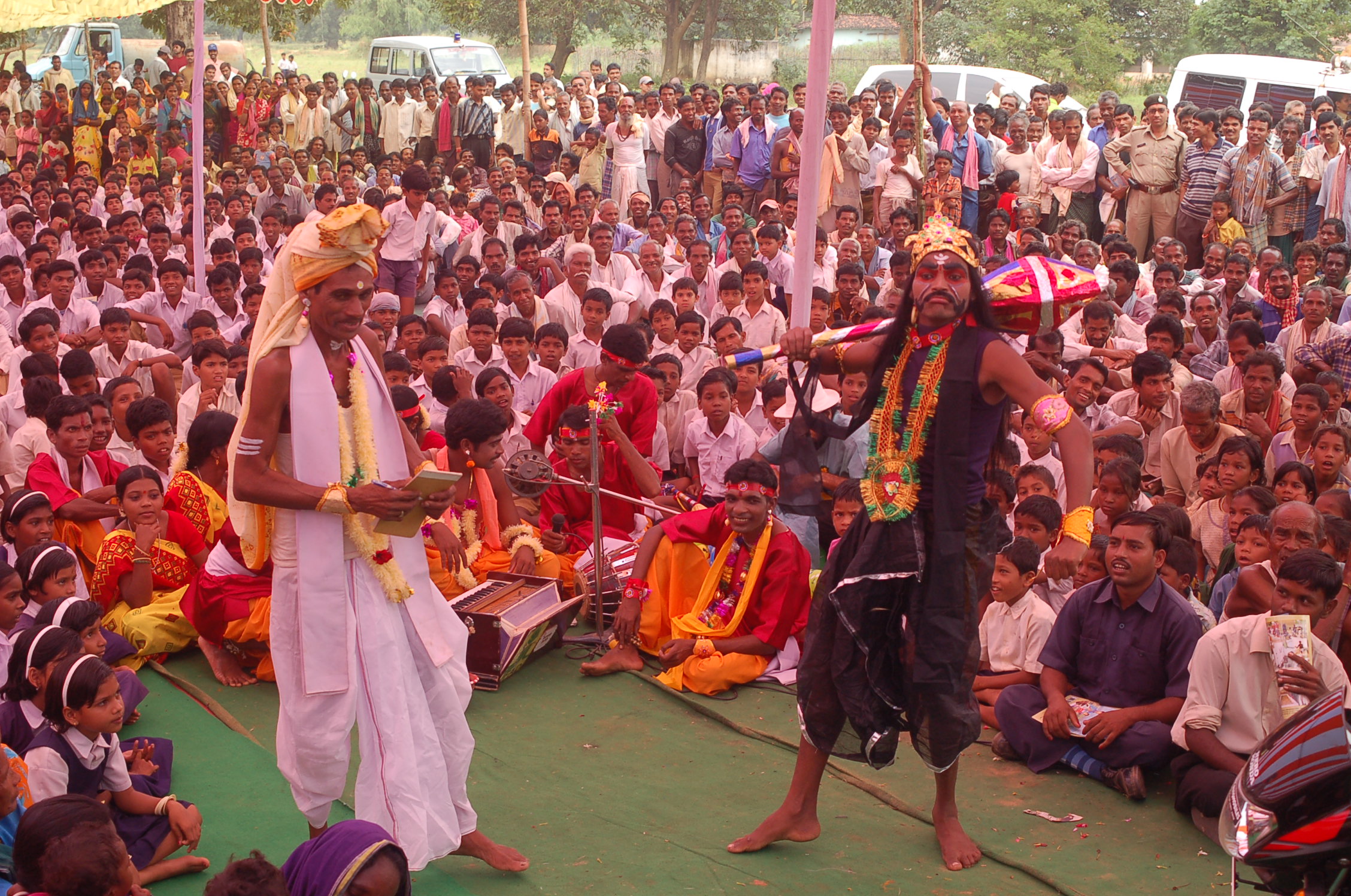 The mentioned tribes represent the Indian tribal culture in its entirety; however, there is no dearth of various other tribes that grace this beautiful country. In fact, this is where India reigns supreme in the eyes of travelers coming from every nook and corner.

Find Top Tour Packages of India according to your interest.