Surprisingly enough the three Indian states Maharashtra, Tamil Nadu and Uttar Pradesh have come up at the top three positions on the FTVs chart (Foreign Tourist Visits). The number of foreigner visits to these three states surpasses all others with a large margin.

Data gathered through a survey, in 2017 calculated a total footfall of 2,68,86,638 foreign tourists to India. Out of this whopping total number, the state of Maharashtra alone accounts for 50,78,514 of the total visitors, Tamil Nadu follows Maharashtra closely with 48,60,455 foreign visitors, and the close third being Uttar Pradesh with 35,56,204 FTVs.

While these are definitely substantial numbers considering foreign travel to India, the case for domestic travel within the country is also quite optimistic. As travel and tourism in any country is a good marker of its economic prospects, there is also a similar list for DTVs i.e. domestic tourist visits. In this list, Tamil Nadu secured the first position accounting for 34,50,61,140 domestic visits from travelers. Here again it is closely followed by UP with a significant figure of 23,39,77,619, the third in line in the DTVs chart is Karnataka.

The Minister of State for Tourism, KJ Alphons, further elucidated that this ranking is purely based on the figures furnished by the charts DTVs and FTVs. The three top rankers in the chart are undoubtedly worthy tourism spots and must strive to do even better within the travel and tourism sector.

Maharashtra(Mumbai) being the hub of Bollywood film industry in India is also home to some of the finest beaches in the country. With its romantic golden past, sunny beaches and delectable cuisine, Maharashtra has always captured the minds of travelers and globetrotters and attracted them to its allure. Some of the best beaches in the state are – Ganapatipule, Velas, Shrivardhan, Guhagar, Tarkali, Shiroda among numerous others. 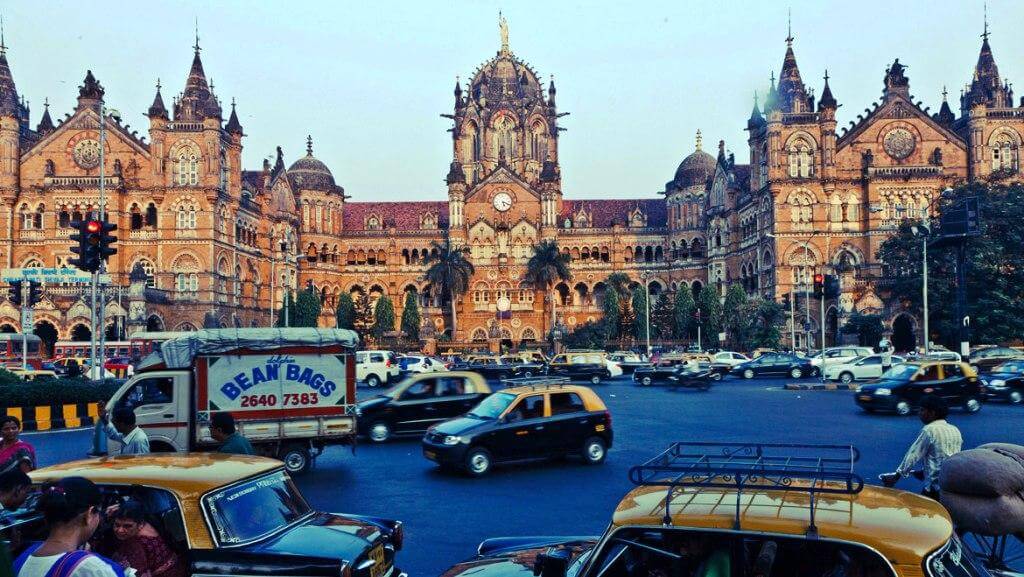 Tamil Nadu is also home to beautiful beaches, tranquil cities enriched with colonial architecture and magnificent temples. The state’s most attractive tourism spots, which gather the maximum footfall by both foreign travelers and domestic ones are – Pondicherry, Chennai, Madurai and Mahabalipuram, which are truly remarkable spots each with its own charm and beauty. 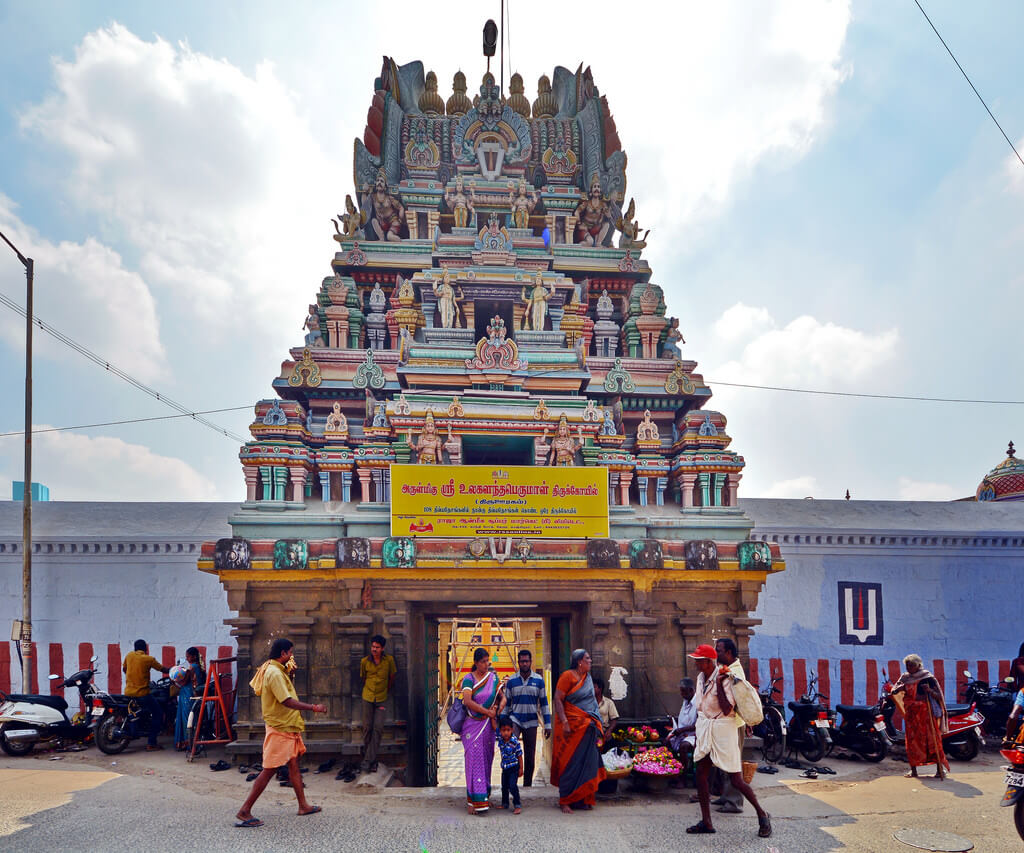 The third in line, Uttar Pradesh is home one of the Seven Wonders of the World – the Taj Mahal. The beauty of the Taj can seldom be described with mere words, and people from all over the world hail to experience this architectural splendor first hand. Besides the historic city of Agra, UP is also home several other holy cities such as Mathura, Varanasi and other culture rich cities such as Lucknow and Kushinagar among several others. 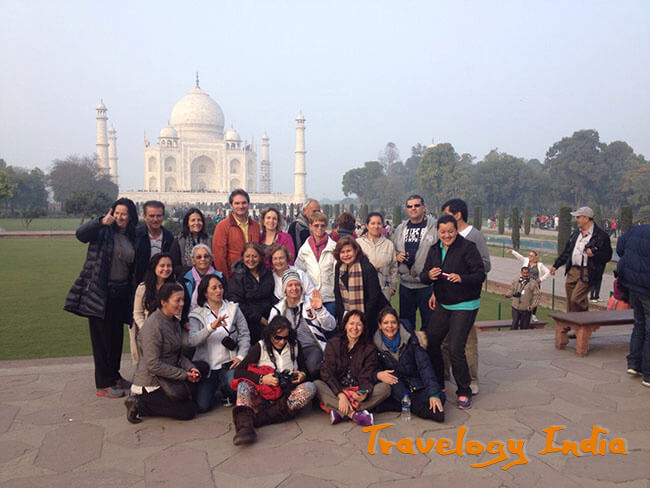 So, are you ready to venture out to the aforementioned 3 most visited Indian states? Then make sure you get all scoop on must-see spots and must-haves. For such amazing travel details and stories, follow our regular uploads here.