Uttarakhand is also called the "Dev Bhoomi" or the land of Gods. This is because, this place is covered by the beautiful nature and it is therefore believed that even the Gods could not resist themselves from visiting this beautiful place. The dev bhoomi is divided into 2 parts - the Kumaon and the Garhwal. 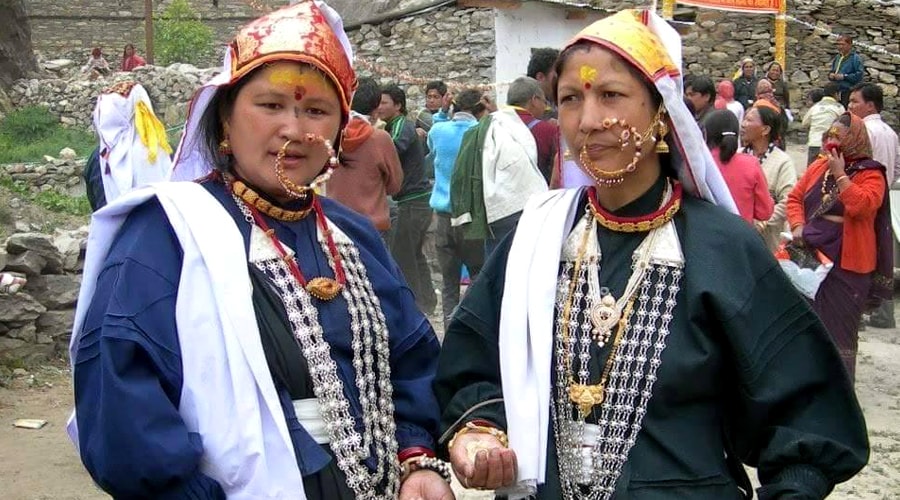 There are different tribes residing here and these include the Bhotia, the tharu, the Jannsari and others. Here people belonging to different ethnicities reside. They speak different languages. It is true that the main languages spoken here are Kumaoni and Garhwali, however, these languages are not the official languages of this place.

Given below is the list of the languages that people in this state speak:

In order to know in details about each of these languages, you can go through the discussion below:

This is one of the most popular languages spoken in this place and a majority of people in Uttarakhand speak this language. In the last few years the number of Hindi speaking people here have also increased to a great extent.

As much as 88.26% of people today speak in Hindi here. This is the official language of the place and even the illiterate people here are able to speak this language. This is the language that is also used in schools in order to teach the various subjects. Though this is not the mother tongue of the people living in the remote areas, however, it is certainly a language that they all know.

This language is spoken by the people residing in the North Western part of the Garhwal region. This language actually consists of a number of dialects and these include the Badhani, Tehri, Srinagariya, lohbya, Srinagariya, Jaunsaria and others. These dialects are very much different from each other.

The Garhwali language belongs to the Indo-Aryan group of languages. This is the first language of the Garhwali community who reside in Uttarakhand. But even these people are able to speak in Hindi. There are also a number of Garhwali people staying in Delhi. As per the census there are as many as 22 lakh people speaking this language.

This is a spoken language and this was passed on from one generation to the next. Today this language is mostly existing in the different Garhwali songs. This is a language that is often used in the folk languages.

This is also another quite a dominant regional language in Uttarakhand. This is the main Pahari language. This is spoken by people who belong to the Kumaon region. There are 20 lakhs people speaking this language as per the census. There are also regional dialects for this language, however, unlike Garhwali, this language does not differ much from each other. This is divided into a number of categories according to the various regions.

The number of people speaking this language is decreased and therefore it is essential that the government takes certain steps to preserve it.

As per the constitution of India, this is referred to as a scheduled tribe. This language is a dialect of the Garhwali language.

Uttarakhand is a state where people of different communities stay. As a result of this, there are a number of languages that are spoken in this place. There have been a number of migrants who shifted to Uttarakhand either for the purpose of business or for pleasure. This is one of the main reasons for the increasing diversity in this state. The languages have been mentioned above are either the official or the regional languages.