History of India dates back to the time when the earliest civilizations started emerging. Fertile land and wide variety of geographical features here were the reasons of it being a seat of some of the much researched cultures. Not only this, India has seen many famed kingdoms and dynasties emerge, reach unfathomable heights and fall.

All of these kingdoms, civilizations, cultures and the native people have together contributed to shaping the heritage treasure trove of India. Of all the valuables, architecture and monuments remain as the principal remnants of Indian heritage handed down to it over generations. These consist of palaces, forts, huge imposing buildings and also caves. Talking about caves, the most famous ones in India are the Ajanta and Ellora caves. These stand as an epitome of fabulous cave architecture in India that existed in olden times. Let us explore a little more about these caves in this short article: 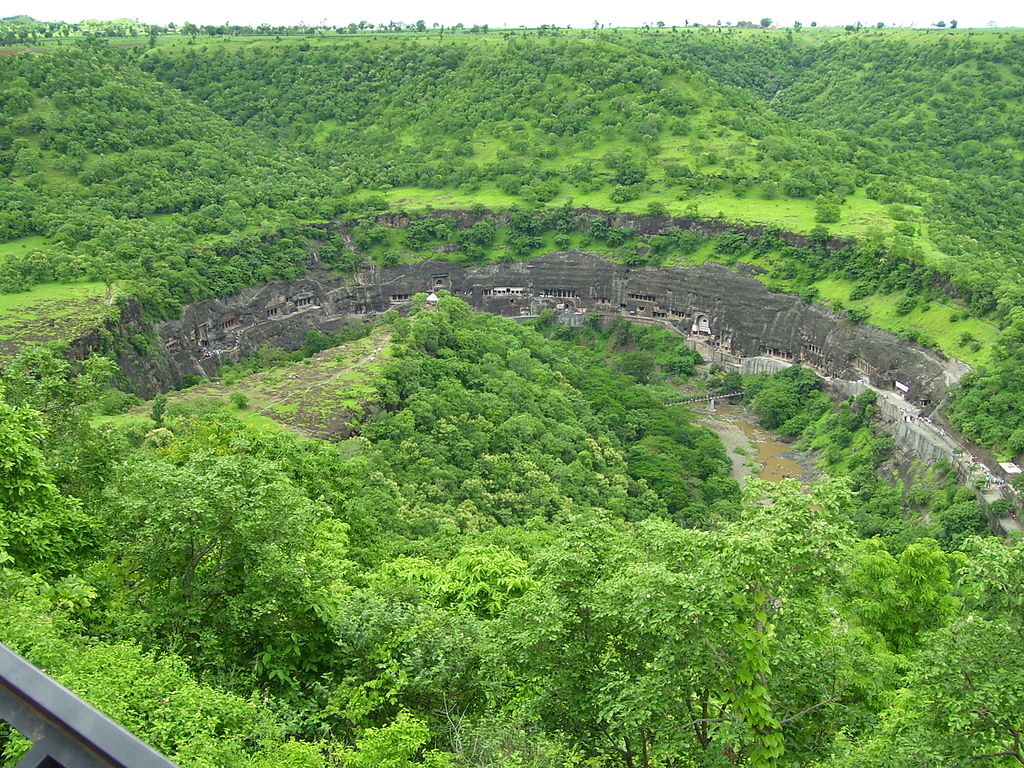 Introduction - A group of Buddhist caves; these are situated near Jalgaon in Maharashtra. These are a group of monastic caves which housed several Buddhist monks and learners.

Number of Caves that exist today are 30 which include two groups - one constructed earlier during the Satavahana period and the other group cut out later in Vakataka period.

An Interesting Fact about Ajanta caves is that these remained hidden from the world until they were found by a British officer in the year 1819.

Architectural Features and Ornamentation- Housing some of the best art pieces ever made in Indian history like sculptures and paintings, these are appreciated for the originality of thought and style in which they have been done. Paintings talked about here are murals which are made on large wall surfaces. Many modern day artists have drawn inspiration from the artwork done in Ajanta caves.

These caves were declared as a World Heritage Site by UNESCO in the year 1983. 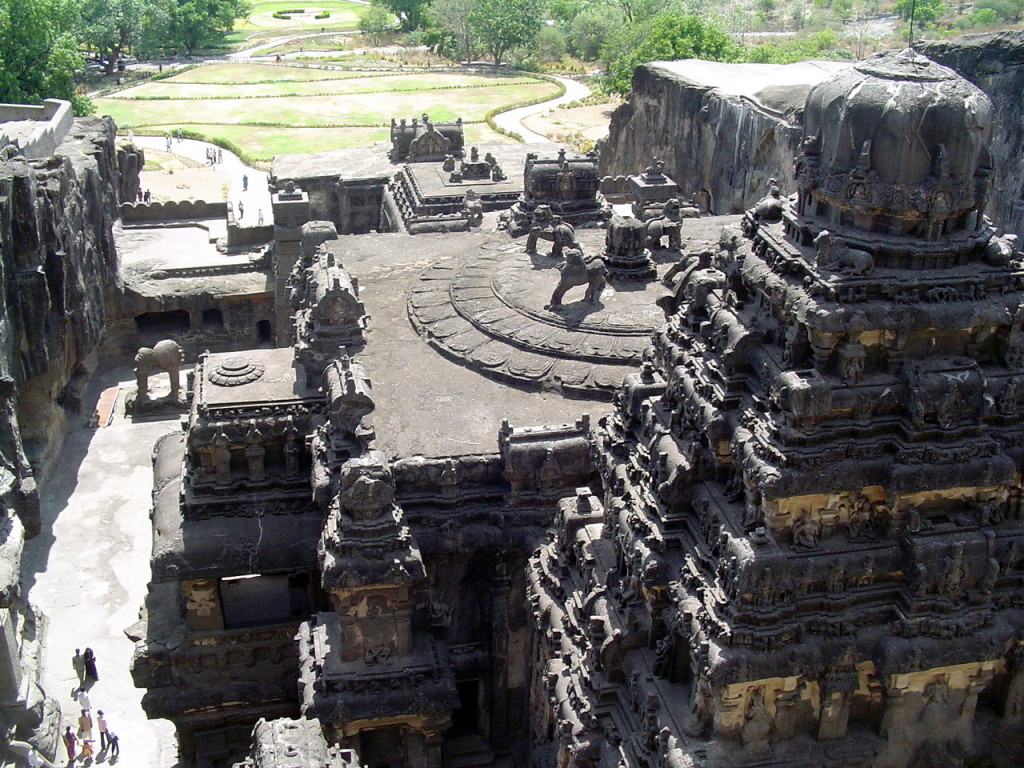 Introduction- Ellora caves are a group of Hindu, Buddhist and Jain rock cut caves also located in the Indian state of Maharashtra near Mumbai. Unlike Ajanta caves, these have always remained accessible to human beings.

Number of Caves in the Ellora group are 34, out of which 12 are Buddhist caves, 17 are Hindu and 5 are Jain caves. Some of the Hindu caves have been constructed at the earliest as compared to other groups.

Architectural features and Ornamentation- Striking features of these caves include a 15 meters tall statue of Lord Buddha. This statue is situated in cave no. 10 that is there in the Buddhist group of caves. Also one more architecturally celebrated feature is the Kailasanatha temple which is there in the Hindu group of caves. This temple was cut out of a great boulder and was for sometime was covered with white plaster to perfectly resemble Mount Kailash- the home of Lord Shiva. Learn more about Ajanta and Ellora Cave Paintings.

These caves were declared as a World Heritage Site in 1983 when the first round of recognition was done by UNESCO in India.