According to Hindus, Varanasi is a holy city. The river Ganges is considered holy and according to many mythologies, Ganges falls from the head of Lord Shiva. A lot of saints reside in this city waiting for their day of enlightenment. 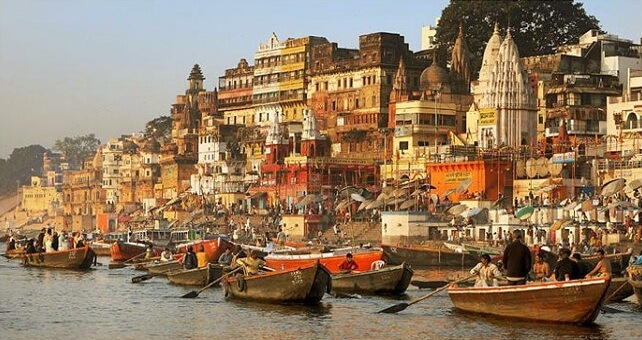 Where to Stay in Varanasi?

You cannot find luxury hotels here. There are decent hotels with hospitality here. You can also find hotels that are functioning from the time of kings and queens. It is better to take a hotel with rooftop that overlooks the river Ganges. If you are too lazy to get down early in the morning, you can get a gist of the Ghats, river and ritual activities from the rooftop. This rooftop serves as a good platform during festival season as the roads will be packed with tourists. 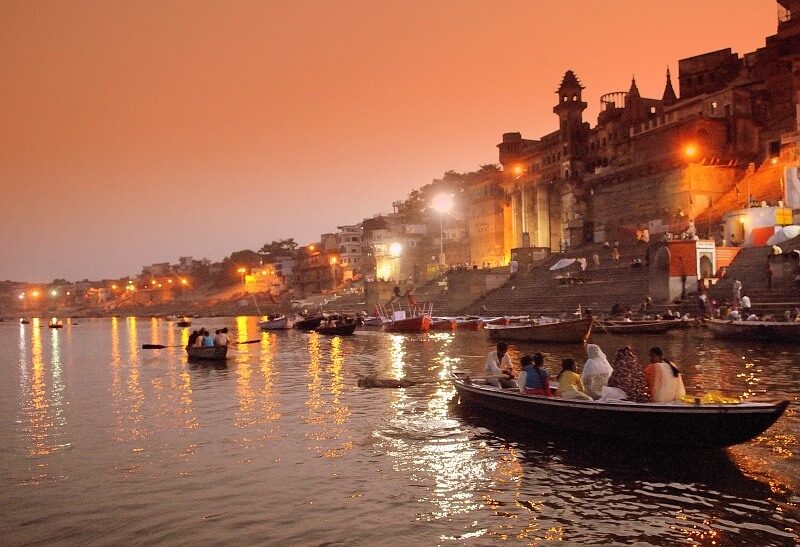 Also Read : Things to do in Varanasi

Every Hindu festival is important in Varanasi. The festival is the time most of the people visit this city and it would crowded than you can even imagine. The top festivals celebrated in Varanasi are Read More : Things To Do In The City Of Ghats

The best time to visit Varanasi is the time of festivals. October to March is the time period when most of the festival occurs. Moreover, the winter will cool down the tropical climate. The temperature ranges from five degree Celsius to 15 degree Celsius. Top winter festivals are Bharat Milap, Dusshera, Diwali, Ganga festival and others.

September to the beginning of October is the monsoon season. The temperature would be pleasant but the constant rain would make the place wet and marshy. Since most of the attractions have to be enjoyed on foot, rainy season is reserved for those who are crazy about rain.

The summer season starts in April and ends by the middle of June. The temperature can shoot up to 42 degrees. The place will be very hot and dehydrating. You can find better deals in tickets during summer season. Unless you are sure that you can tolerate the heat, it is better to skip the summer season.

Read More : How to cover Varanasi tour in one day

How to Reach Varanasi?

The nearest airport to Varanasi is the Lal Bahadur Shastri Airport. It is an international airport that connects many important cities around the world. Regular flights fly from Thailand, Kathmandu and others. Domestic flights connect this place with other parts of the country. The airport is 25 km away from the heart of the city. You can hire any road transportation to reach the city.

Read More : How to Reach Varanasi

The city is well connected with others through train. Mughal Sarai railway station is located 10 km away from the city. You can find trains from almost all important cities in the country. Since the railway station is very close to the city, you can hire a cab or auto to reach your desired destination. If you want to choose road transportation, many government and private buses run to and from Varanasi every day. You can also hire cabs for easy travel.

Varanasi is a city of many wonders. You can find many interesting activities that were an integral part of Indians in ancient time. There is no modern architecture or theme park or other modern attractions here. This land is for those who visit for real experience and for those who can appreciate art, culture and tradition of India.