As a traveler, the clothes you will pack for a trip should be your best ally in the face of intense or unexpected experiences you can have in an exotic place, and that is exactly what it is all about when we choose distant lands as a travel destination, most likely we will find ourselves with a reality totally different from ours.

Describing the general idea about ??a clothing list for visiting the places of India would be a difficult task to achieve, owing to its extensive territory, which is diversified among its places, climate and customs. Understanding these facts, we have designed a summary according to these aspects details.

Indian climate of each city varies according to weather and distance between them. In this sense, a key for determining your packing clothing list is a previous knowledge about which weather will exist during the trip dates. Indian climate can be classified into three seasons, such as: 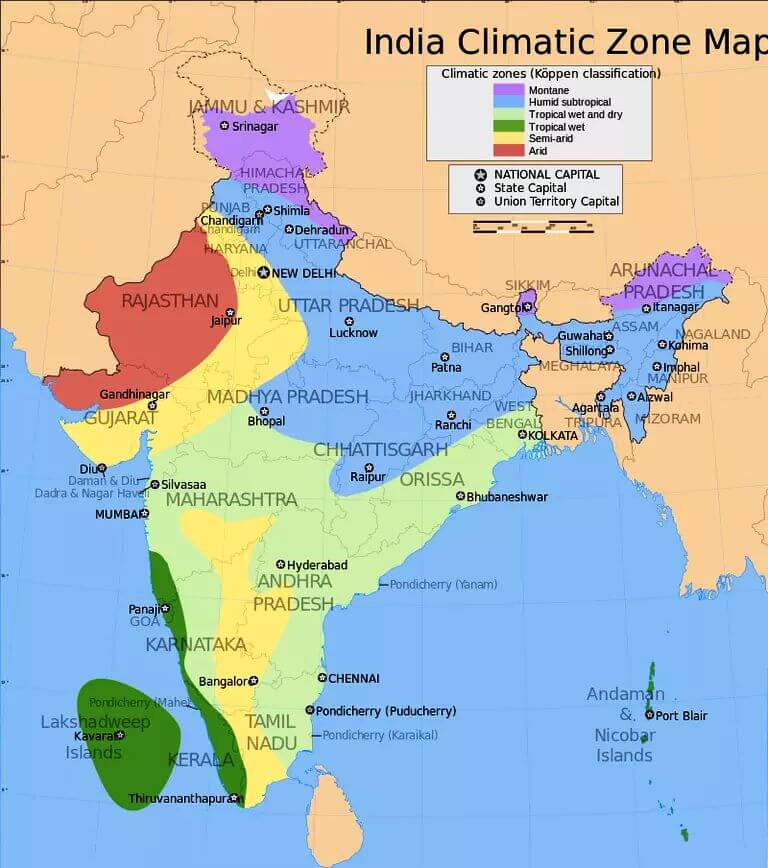 With this classification, you can identify clearly under what climate class you will be according to your travel date. In this way you are able to choose correctly what kind of clothing is suitable for the travel season. But these facts solves only half doubts. Because context, it means, certain places and traditions can demand some clothing conditions, mainly in women’s case (mostly occidental ones), who usually catch most Indians eyes (women, men or children).

This territory was established by a monarchy quite a few rich and ancient where currently is the epicenter of four of the most influential religions in the world as they are: Hinduism, Buddhism, Jainism and Sikhism which play a central and definitive role in the life of this nation and most people presenting in their philosophy, current affair, speak and clothing. Although, most Indian major cities are more tolerant of Western clothing such as shorts, mini-skirts or shirts with bare shoulders. It would be great you should adapt some clothes to Indian context as a sign of respect for their culture. 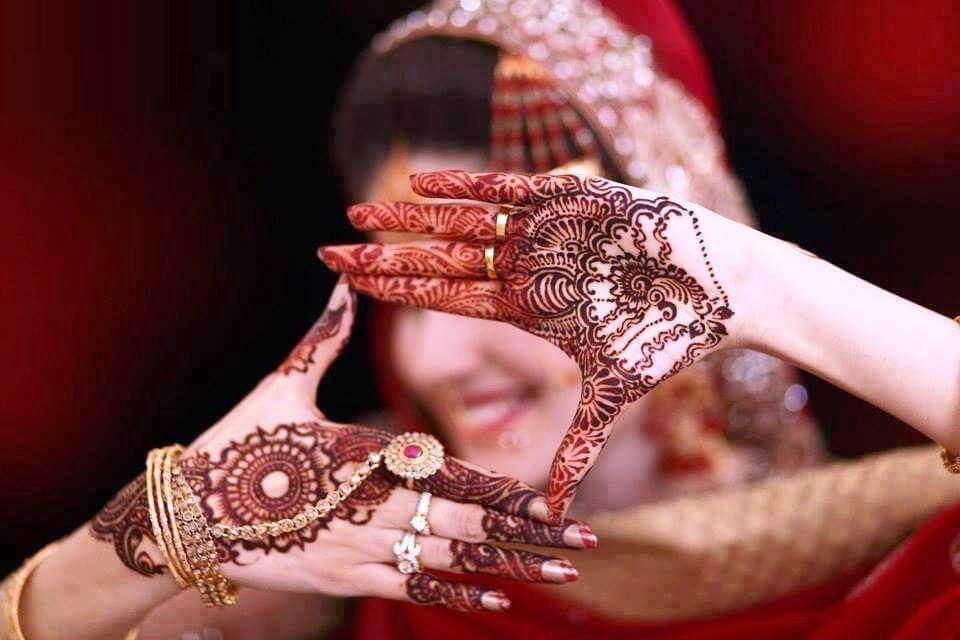 In all temples (although some temples do not demand it to you directly) it is advisable to cover your shoulders and head with a Dupatta or any clothes (in the case of the woman) and to walk barefoot in temples (both for men and women). However, it is important to follow the etiquette requirements for entering temples as those of Sikhs and Tamil Nadu, for example- To enter Sikh temples it is necessary to have your legs fully covered, also shoulders and head. But in the case of Tamil Nadu temples, it is imperative to wear traditional clothing such as: Dhoti with traditional top or formal trousers and shirt (for men) and Saree, half Saree or Churidar with top (for women).

Once read all these facts, bellow we present the following packing clothing list option. So it besides being very useful, you will look very adequate when you get there.

Clothes you Must Pack for India

For Any of Seasons or Places

For Northern Zone in Cold Season

If you are heading to the mountainous areas of northern India, it is advisable to pack:

Also Read : Top 10 Winter Destinations in India and Things to Do

If you are going to the sand and camels territory, stay in the capital or you will make a tour of all India in summer or even monsoon time it is advisable to pack:

If you are heading to south for enjoying beaches, it is convenient to take :

Other Essentials to Pack

What to Buy in India

Although you are already super equipped for traveling, India will always surprise you. The traditional Indian dresses are part of this magnificent magical place. For this reason, if you want to be into the whole experience of this wonderful destination and also capture spectacular photos dressed as a maharani or a maharaja, we suggest you buy:

Taking into account all these suggestions, you will be ready to pack the right and essential in your suitcase or traveling backpack. Remember that each place is a completely different world and the interesting thing about traveling to each one of them is all they can teach you from a different perspective than your own reality.