Northeast India is flocked by tourists throughout the year. The sub-tropical climate keeps the region almost bearable in every season with each season adding its own unique beauty to it. Though many have different opinions about the best time to visit North East India, we have more elaborately described the same below:

The summer season from March to May is quite bearable North East India region as the temperature does not soar much high. However, the humid weather can be a little disturbing for it makes you sweat a lot. Nevertheless, it is one of the best times to visit the northeast. Some states witness abundant rainfall even in summers like Assam and Sikkim that keep the temperature in control. The lush green vegetation becomes become alive like never before during summer.

MaximumTemperature : The maximum temperature in the region generally extends to around 39 degrees Celsius. Despite such high temperature, there are certain places like Nagaland, Arunachal, Sikkim, Meghalaya that still enjoy a cold breezy weather to beat the summer.

Minimum Temperatre : The minimum temperature in the northeast during summer revolves around 20 degrees Celsius, with a high level of humidity.

Monsoon starts from June (sometimes late May) in the northeast and lasts till September. Though monsoon slightly differs in all the northeastern states, it is between June to August that the region receives the highest rainfall. During this period, it is advised not to travel to the northeast. The heavy downpour results in floods and affects the communication system. Travelling around the cities become difficult. The humidity is also higher during monsoon. The place also experiences a lot of landslides during monsoon. However, the monsoon offers breathtaking views of the waterfalls as they are poured with full flow of water from the mountains.

Winter season is generally considered the best time to visit the northeast that starts in around October and lasts till early March. Winter season experiences very little rainfall. Snowfalls and rivers are the best scenes during winters. Rivers get beamed with crystal clear water. The state of Sikkim witnesses snowfall during this period. There is also a place named Myodia in Arunachal that experiences snowfall. Nagaland witnessed snowfall after 37 years in 2019.

The mountains in the Himalayan states like Arunachal and Sikkim get covered in white snows offering a breathtaking view to the eyes. Tawang, a town in Arunachal is nothing less than heaven during winters. It snows every year from December to January. 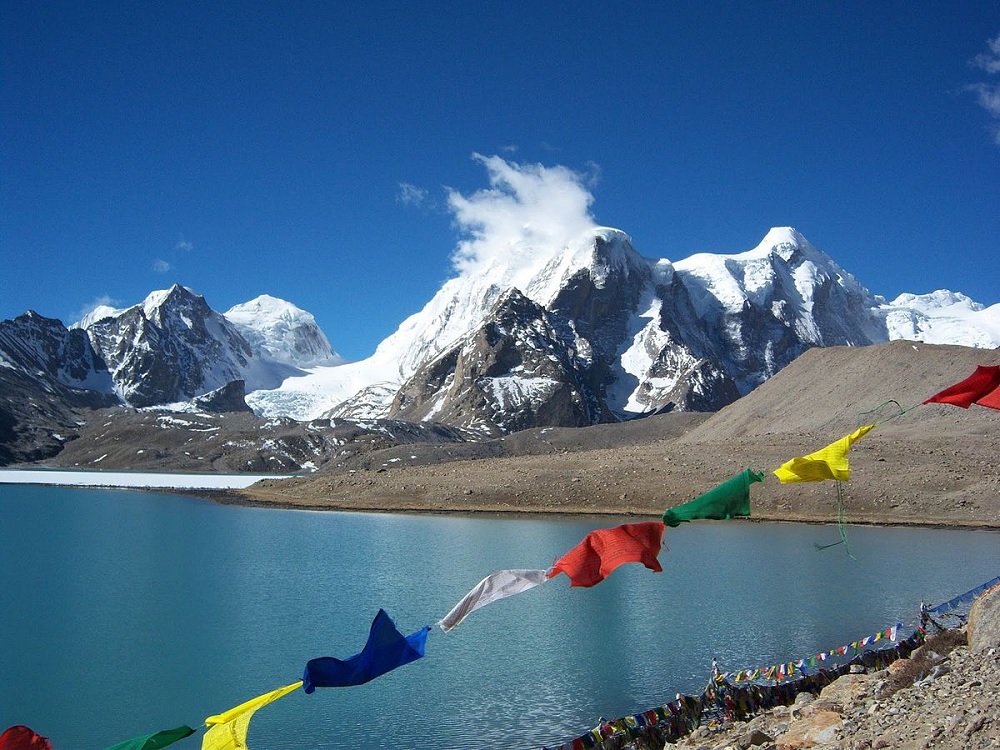 Maximum Temperature : The maximum temperature is around 11 degrees Celsius.

Minimum Temperature : The minimum is 6 degrees Celsius. While certain parts of the reason experience even zero degree Celsius and below that.