The beautiful land of the northeast has an interesting history. Right from the earliest settlers from South Asia to the new-age northeastern states, the region has come a long way in terms of economic, political, and social development.

Here’s presenting a brief history of the region: 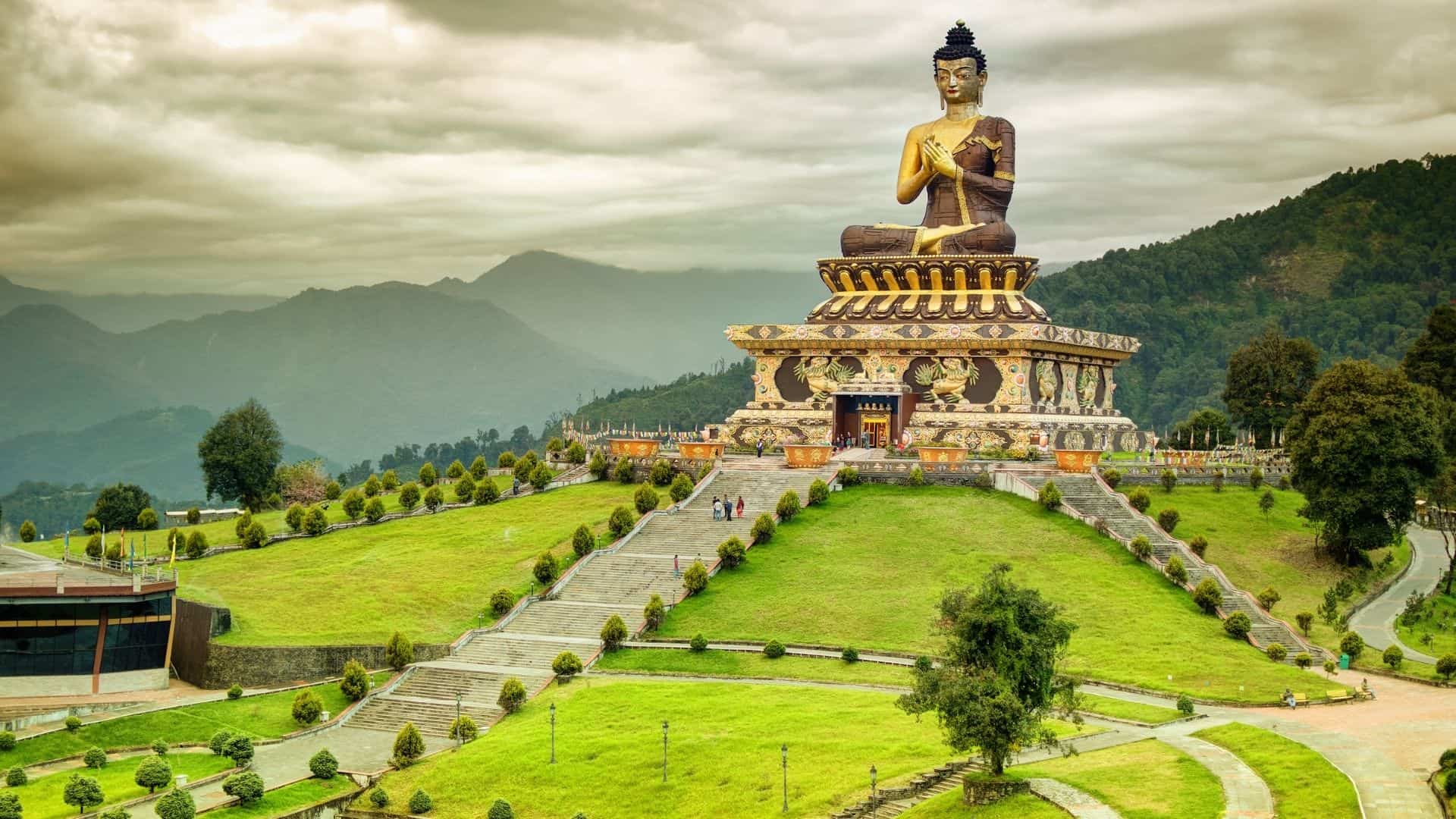 The earliest settlers were from Mainland Southeast Asia, who settled in different parts of the northeast. They belong to the Austroasiatic language speaking community. Post that, Tibeto-Burmese people from China settled in the region. During the 500 BC, Indo-Aryans from the Gangetic Plains arrived in the region.In the Greco-Roman periplus named “The Periplus of the Erythraean Sea”, a tribe named Sêsataihas been mentioned who were inhabitants of the region that produced the malathion plant.

Kamarupa, also known as Pragjyotisha-Kamarupa is an early state, which was the first historical kingdom of Assam. Kamarupa straddled most of present-day Northeast India in the early historical period.This historical kingdom disappeared by the 12th century and got replaced by smaller political entities. However, the notion of Kamarupa persisted further and the region is still called by the name Kamarupa. In the 16th century, the Ahom kingdom came into prominence in the region. They also assumed the political and territorial legacy of the Kamarupa kingdom. 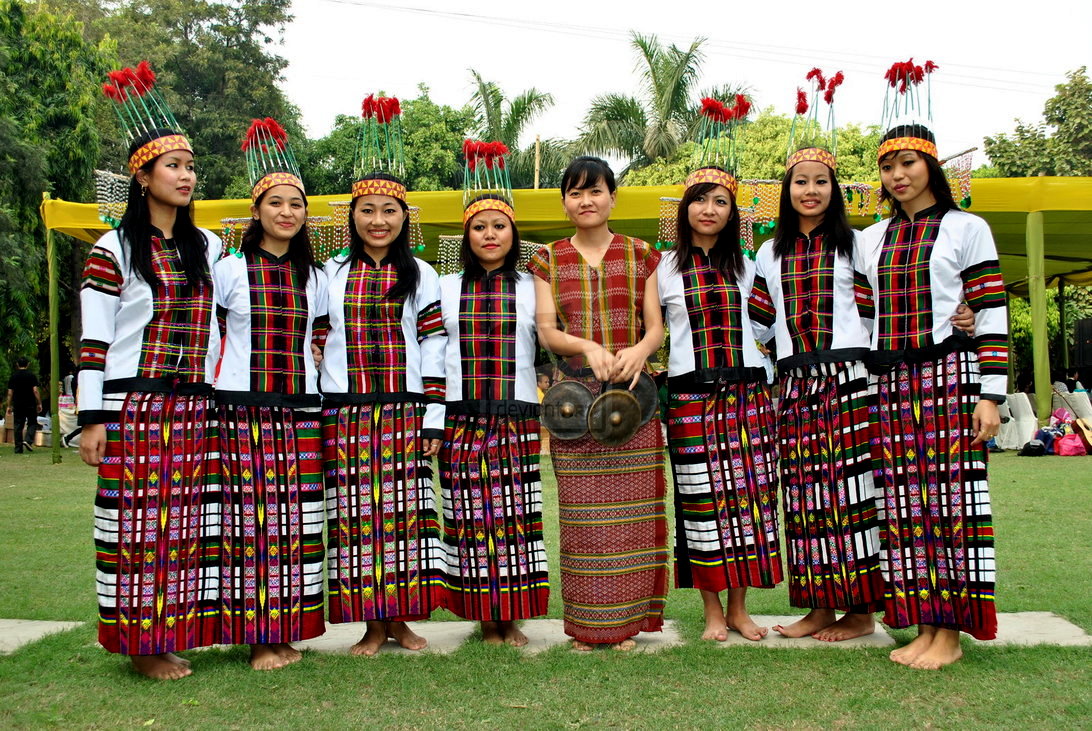 In the early 19th century, the Ahom and the Manipur kingdoms ruling over the northeast were taken over by a Burmese invasion. There were three Burmese invasions of Assam between 1817 and 1826, during which the Ahom and Manipur kingdom came under the control of Burma. Then in the 19th century, the British fought the first Anglo-Burmese War with Burma, which ended in the British’s victory. This period is also referred to as the Colonial period.

During the British reign, North East India became a part of Bengal Province. In the early 20th century, the northeastern states were established and became isolated from their traditional trading partners Bhutan and Myanmar. The British also made some of the communities of present-day Mizoram, Nagaland, and Meghalaya convert to Christianity. This is the region majority of the present community in these regions are Christians.

Post independence, the Northeastern region consists of only Assam and the princely states of Manipur and Tripura. Nagaland, Meghalaya, Arunachal, Mizoram were part of the larger territory of Assam. They subsequently got separated and formed their own state. The states of Tripura and Manipur were Union Territories till 1972 till they attained statehood. Prior to 2002, Sikkim was not a part of the northeast. During British rule, the city of Shillong served as the capital of the Assam province. It served as the capital of undivided Assam until Meghalaya separated to form its own state in 1972. Post Meghalaya’s separation, the capital of Assam was shifted to Dispur whereas Shillong became the capital of present-day Meghalaya.

During World War II, Japan planned an attack on India from Burma. This resulted in two battles- The battle of Kohima and the Battle of Imphal. The Battle of Imphal took place around the city of Imphal from March to July 1944. As a result of the battle, the Japanese armies were defeated and sent back to Burma with heavy losses.

The Battle of Kohima was fought from 4 April to 22 June 1944 around the town of Kohima, which also resulted in the defeat of the Japanese troops.

The Sino-Indian War, also known as the Indo-China War, was a war fought between China and India, which occurred in 1962. The war was a result of the disputed Himalayan border and China’s attempt to claim Arunachal Pradesh as South Tibet. During the war, the people's Republic of China captured a major part of the North-East Frontier Agency created by India in 1954. However, on 21 November 1962, China declared a ceasefire and withdrew its troops 20 kilometers behind the McMahon Line, and returned Indian prisoners of war in 1963.

The state of Assam, Arunachal Pradesh, Tripura, Manipur, Mizoram, Nagaland, Meghalaya are popularly termed as The Seven Sister States. The new states were inaugurated in January 1972 and subsequently, the “seven sister states” term was coined to address them. They are termed as seven sisters due to their interdependence on each other. The nickname gained popularity after the publication of a book on the Seven Sisters with the name “Land of seven sisters”. The name is still very much popular among the masses. Sikkim formed part of the North Eastern Region as the eighth state in 2002 and is referred to as the only brother of the seven sisters.