This park, beautifully wedged in the heart of the Himalayan Range, has great diversity and over 19 mountainsides, including the majestic Mt. Khangchendzonga (also known as Kanchenjunga), which towers at 8,586 meters and is the ’s fourth highest. Kanchenjunga National Park also serves as a geopark known as the Kanchenjunga Biosphere Reserve. Sikkim's national park was named after the mountain Khangchendzonga, which has a religious connotation and is thus highly respected by the locals. 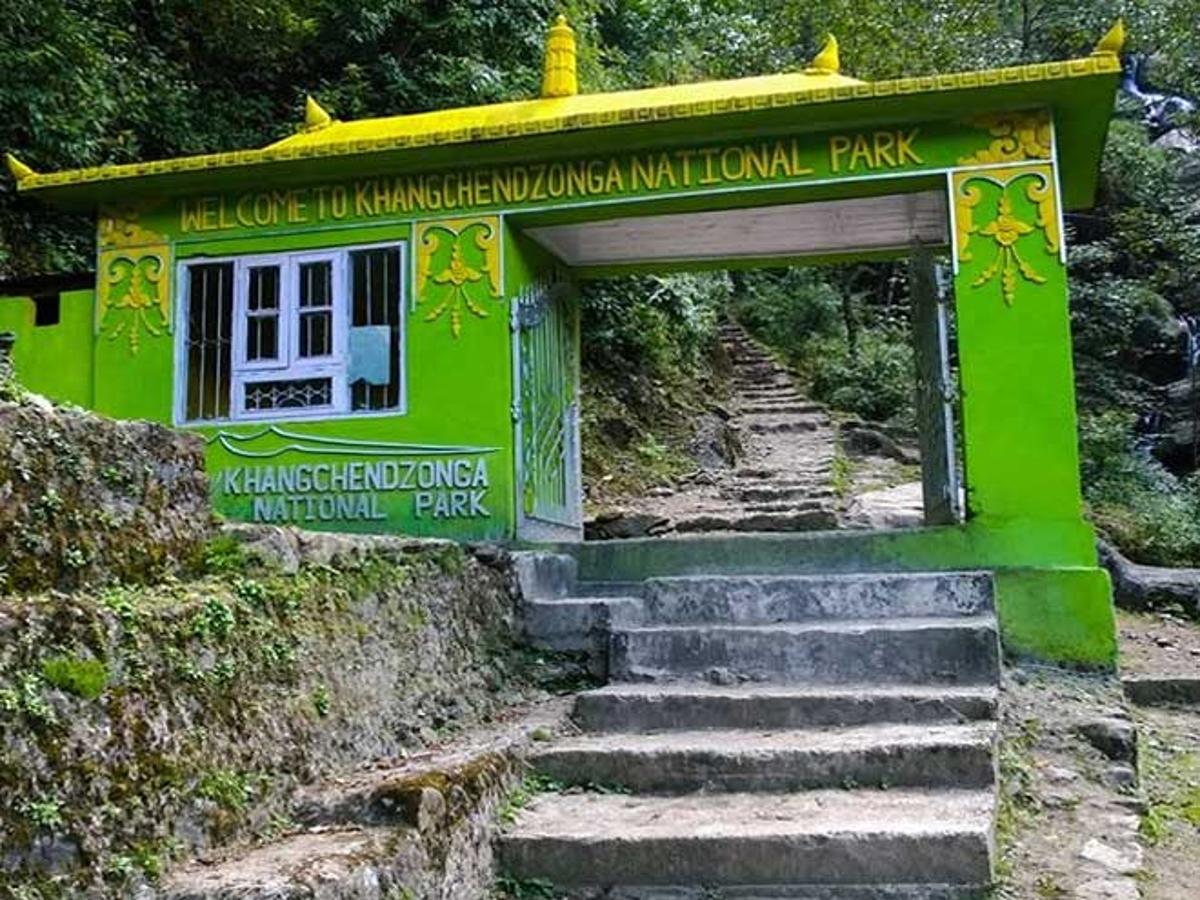 Khangchendzonga is known as "God's Abode." This park is the Monotheists' sanctum sanctorum. As per mythology, spiritual masters have concealed sacred texts and monographs throughout the park, which are intended to be explored by treasure hunters from all of the holy places. The Sikkimese revere Khangchendzonga as their Guardian Deity, whose divine grace on the land ensures peace and prosperity. In this sacred place, ceremonies are performed in his honour, and festivities are devoted to him. Pang Lhabsol, one of Sikkim's most major festivals, is a festive celebration in honour of the presiding deity, Khangchendzonga.

The National Park is located in the northern and western districts of Sikkim, bordering the Qomolangma National Nature Preserve in Tibet to the north and the Kanchenjunga Conservation Area in Nepal to the west. This park contains approximately 18 glaciers, including the magnificent Zemu glacier, and has a diverse range of plains, rivers, valleys, lakes, and stunning snow-capped mountain ranges encased in forests. 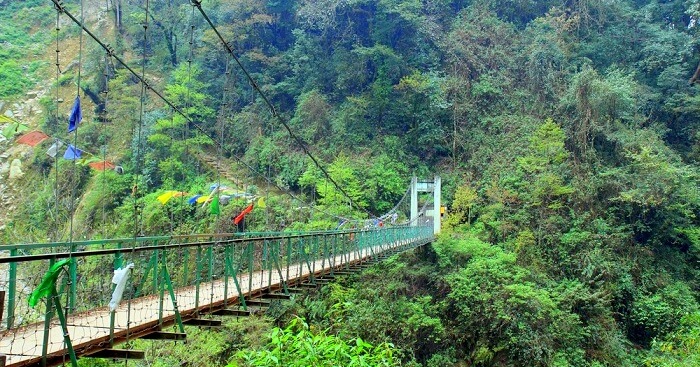 Because it is situated between 27° 42'0"N and 88° 08'0"E, the park receives heavy snowfall for the majority of the year. The climate of Khangchendzonga National Park is delightful during the summer months of April and May, whereas the monsoon season starts in May and lasts until October. In the winter, the temperature in Khangchendzonga National Park drops below 0° C.

When Is the Best Time to Visit Khangchendzonga National Park in Sikkim?

How to Get to Sikkim's Khangchendzonga National Park 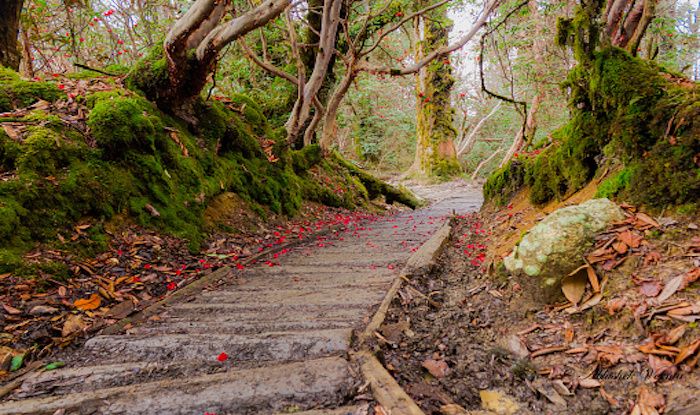 The months of April and May are ideal for visiting Kanchenjunga National Park. Snowfall is in full swing during the wintertime, and rains begin in May and last until mid-October.

Bagdogra Airport in Darjeeling, West Bengal, is around 122 kilometres from Gangtok, the capital of Sikkim. The distance between Gangtok and Khangchendzonga National Park is 45.9 kilometres. You can also drive directly to the park from Bagdogra Air terminal, and a taxi will cost you between INR 3500-4000.

The closest train depot to Khangchendzonga National Park is in New Jalpaiguri, at the Siliguri Junction, about 120 kilometres from Gangtok and well linked to other major towns such as Delhi, Kolkata, and Guwahati. The distance between New Jalpaiguri and Yoksam is approximately 170 kilometres. A bus ride from Siliguri to Yuksom takes only 5 hours.

Activities in the Khangchendzonga National Park 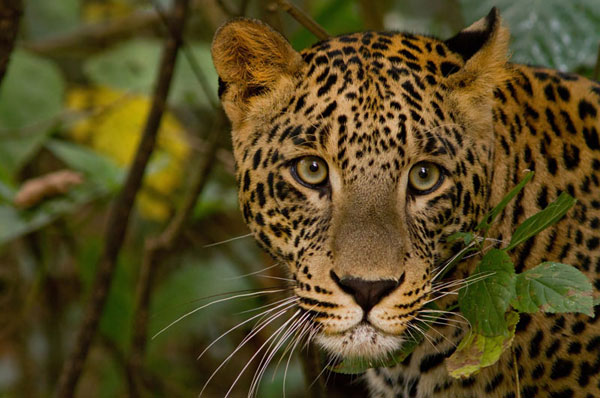 Goechala, at an elevation of 4947 metres, is one of the highest mountains passes in the Himalayas and a popular tourist destination in Sikkim. The trip starts in Yuksom, where the base is located. The trek is known for being a visual treat, with beautiful rhododendron trees, quiet peaks, and the flowing water of Samiti Lake.

This lake, located in West Sikkim about 150 kilometres from Gangtok, holds symbolic importance for Buddhists and Hindus and attracts thousands of pilgrims every year for Maghe Purne (March) and Chho-tsho (April) (October). Don't miss out on seeing this Buddhist Pagoda near the famous Khecheopalri Lake

Yuksom Valley is well-liked by both tourists and pilgrims. From February to November is the best time to visit. One of the oldest Sikkim monasteries, Dubdi Monastery, is only an hour's walk from the village.

The region is home to a variety of imperilled mammal species, including the snow leopard, red panda, Sikkim's state animal, blue sheep, barking deer, marmont monkeys, Musk deer, wild dogs, and rodents, to name a few. The area is also home to reptiles such as rat snakes and russell's vipers. 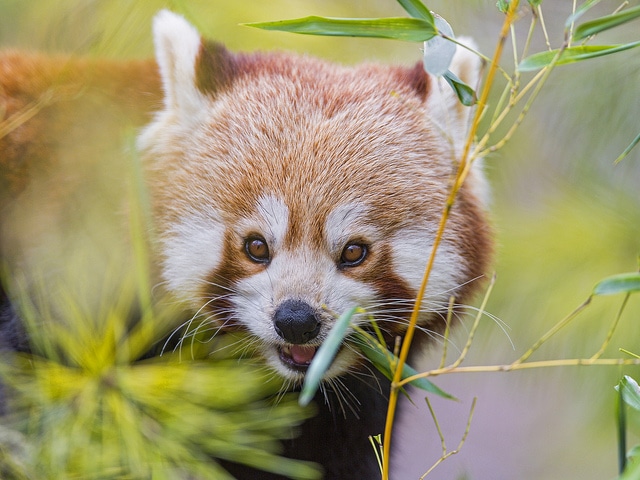 Since Sikkim's hospitality sector is still in its early stages, Forest Rest Residences are the best option for tourists. These forest rest houses at the Range office provide visitors with comfortable lodging options. Home stays and decent budget hotels are also options. The Khangchendzonga Conservation Committee, Hotel Yak, Trekkers Hut, Hotel 10zing, and Hotel Tashigang are among the most comfortable and well-liked lodging options for tourists.

1- If you are a foreign visitor, you must apply for a permit if you want to trek all the way up to Zemu Glacier and other nearby areas. In order to do the same, Indian Nationals must obtain an Inner Line Permit.

3- Please do not leave litter or pollute the biosphere in the sanctuary. Non-biodegradable items should be brought back from your journey and properly disposed of.

4 Picking flowers or saplings along the way is not permitted. Also, if you happen to see an animal, keep quiet and avoid bothering the animals.