Touring from Varanasi To Bodhgaya

Bodhgaya is a religious site for Buddhist pilgrimage. It is located in Bihar in India. This is the place where Lord Buddha attained enlightenment under a banyan tree. The main attraction here is Mahabodhi temple which is a world heritage site. There are a lot of other attractions too.

Travel from Varanasi to Bodhgaya

The distance between Varanasi and Bodhgaya is 256 km. It takes about four hours to drive to Bodhgaya. Other nearer destinations to Bodhgaya are Patna (2 hours), Nalanda (1.15 hours) and Rajgir (1 hour). Since Varanasi is a tourist destination and pilgrim spot, people usual visit Bodhgaya from Varanasi.

As stated before, the road transportation takes about four hours to reach Bodhgaya from Varanasi. If you own a car or you have a friend in the country who is ready to take you to Bodhgaya in his car, it is better to forgo the private transportation option as the prices would be very high. If you still want to take up the private transportation services, be prepared to bargain. The best and easiest way is to take the train to Gaya junction and a taxi from Gaya junction to Bodhgaya. 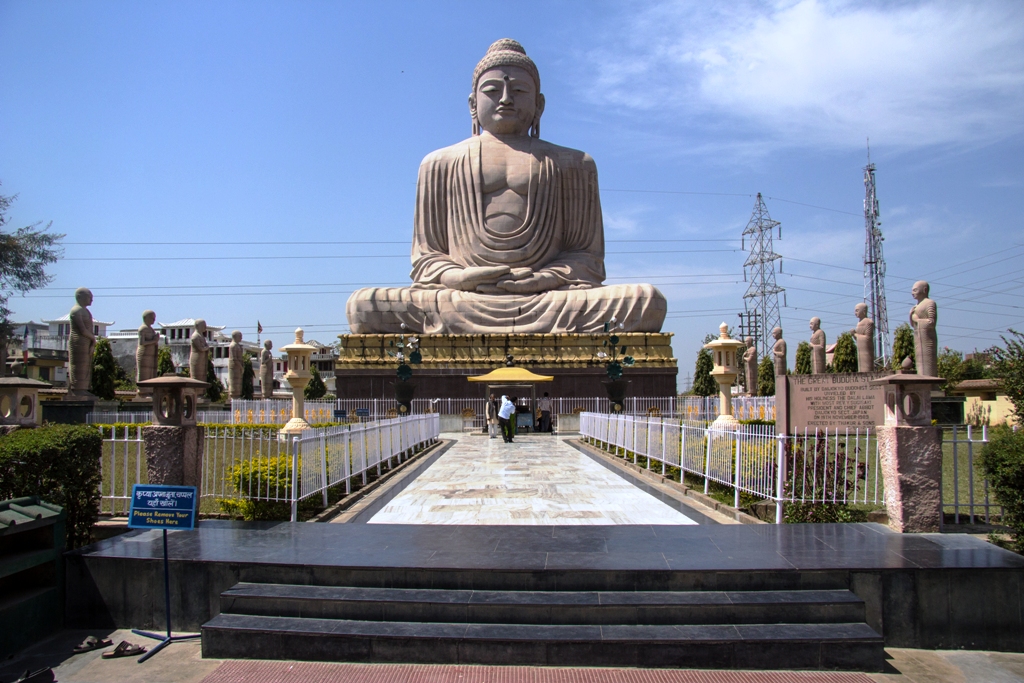 What to Enjoy in Bodhgaya?

Bodhgaya is located in Gaya district. The main attractions in this place are the Bodhi tree and Mahabodhi temple. This place was called as Uruvela in earlier times as it was just filled with sand. After Buddha’s enlightenment and King Ashoka’s work to spread Buddhism, a lot of structures related to Buddhism were erected in this place making it an important pilgrimage destination. The top items to buy here is Buddha statues made of different materials. Top food items to enjoy are soup and noodles from any local restaurant.

This is a tall architectural marvel that was built in 3rd century. Later, the temple was reconstructed in 19th century. This temple stands as an important pilgrimage spot for Buddhists. This temple is also a Hindu religious spot and has a 9th century shivalingam (statue of Lord Shiva). This temple is 50 m in height. This temple also holds the historic Bodhi tree under which Lord Buddha gain enlightenment. The Lotus Pond is another important element of this temple.  The pillars in this temple were built using granite. This temple is considered as the world’s heritage spot. 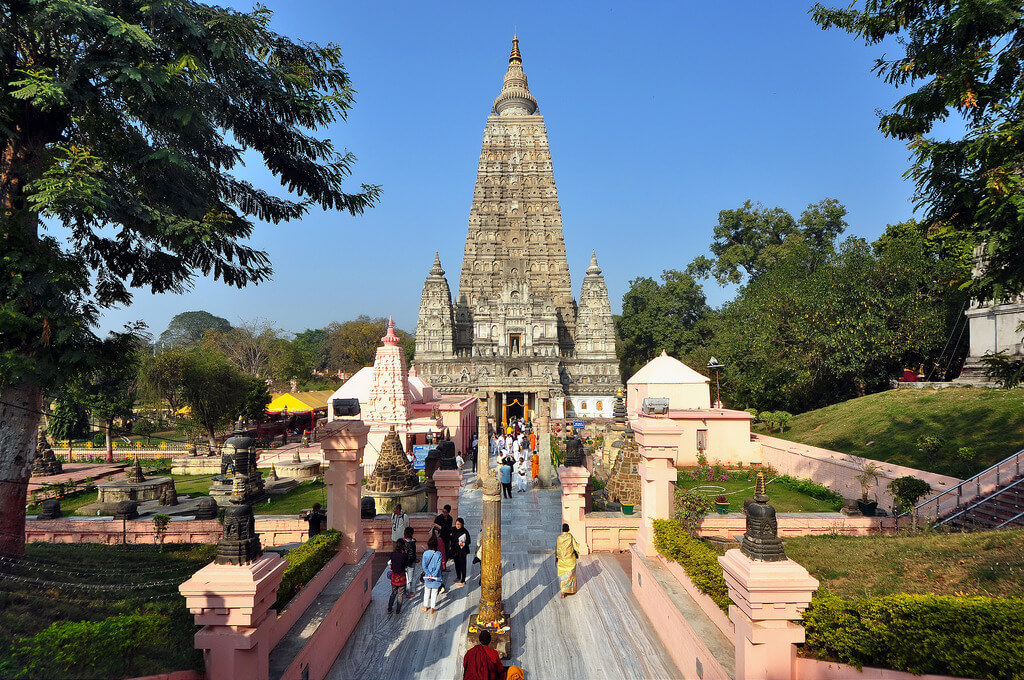 Adjacent to this temple, you can find the Bodhi tree. It is an ancient banyan tree. According to legends, this is not the tree under which he gained supreme knowledge. This is the fifth generation of that tree. It is said that Ashoka’s wife uprooted the tree as she was jealous of her husband spending more time with Buddhism activities. Later, Ashoka poured milk to the root and the tree was revived. Later, in 600 AD, the tree was again destroyed by invaders from neighbouring regions.  The tree that is now in sight was planted in 620 AD. 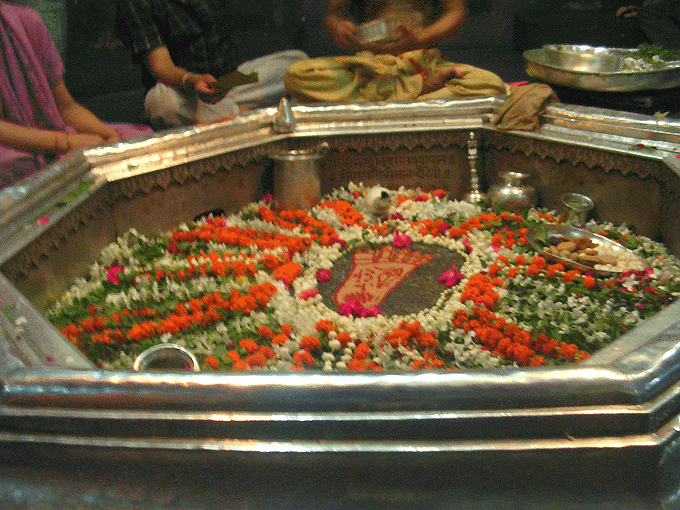 This is also called as Mahakala Caves. This is the cave in which Lord Buddha spent many years before he started towards Gaya. If you are looking for any important attractions inside the cave, you would be really disappointed. It is just a cave and people from various parts of the world visit this cave for meditation. The landscape would be very peaceful and a great place for those who are ready to meditate. 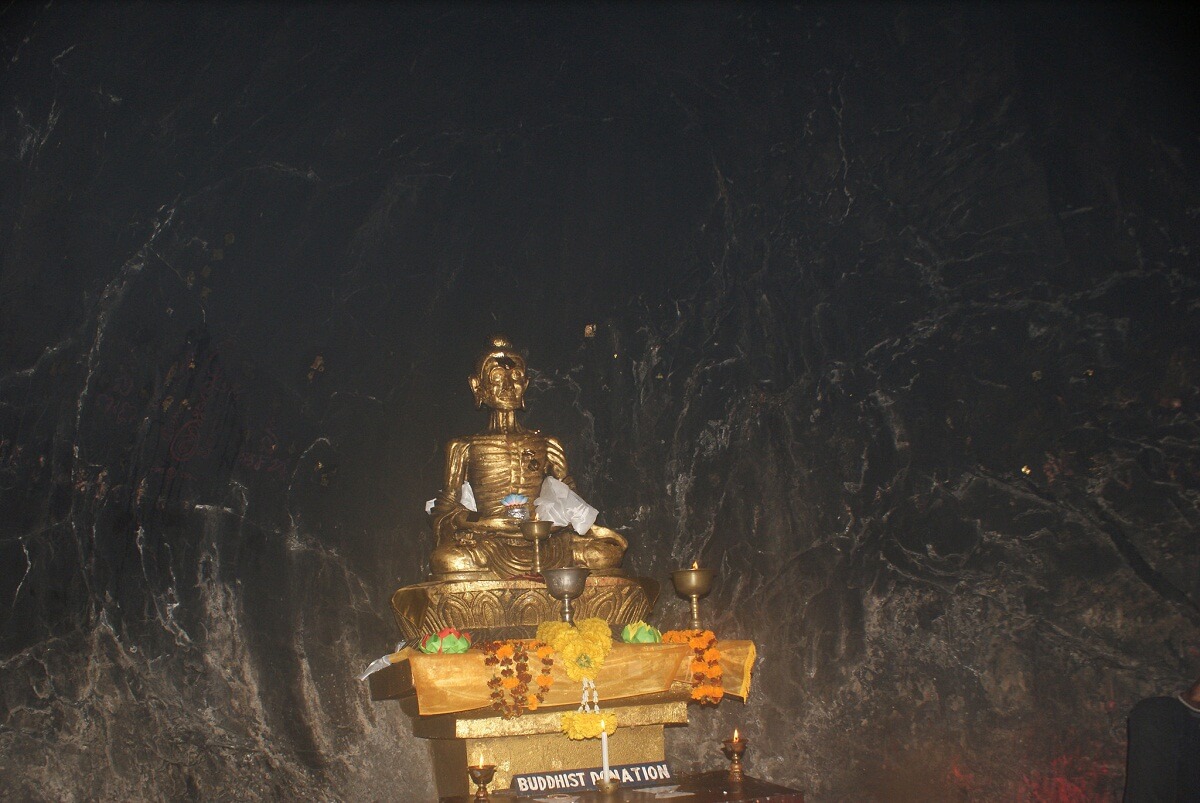 If you want a cave in which you can perform some exploration, Barabar Caves are the right choices. It was used as early as 300 BC. There are a lot of rock cut caves in this region. The caves are cut to look like huts and were used by monks for meditation and others. There are a lot of inscriptions on the walls of these caves. Hindu and Jain sculptures are also found in these caves. The inscriptions in this walls show the growth of Buddhism in India. 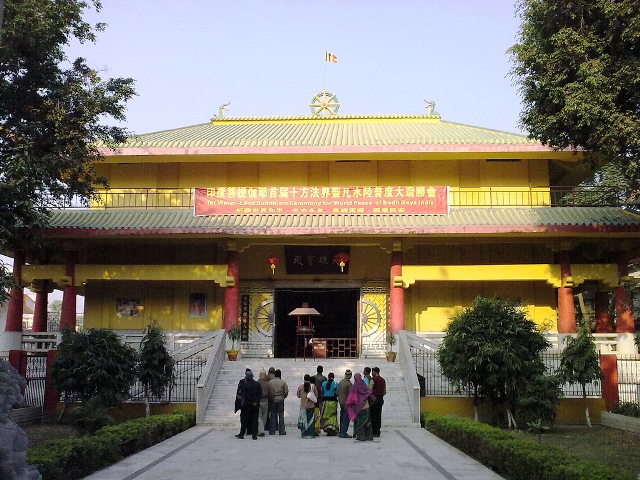 This is the only Thai temple that you can find in this country. This was built in 1956 in Thai architectural style. Bronze Buddha statue can be found in this temple. There is a large drum on a wheel which is painted in red and golden colour. Whenever people pray for their sins and request forgiveness, the wheel is turned three times. This is called Dharma Chakra. 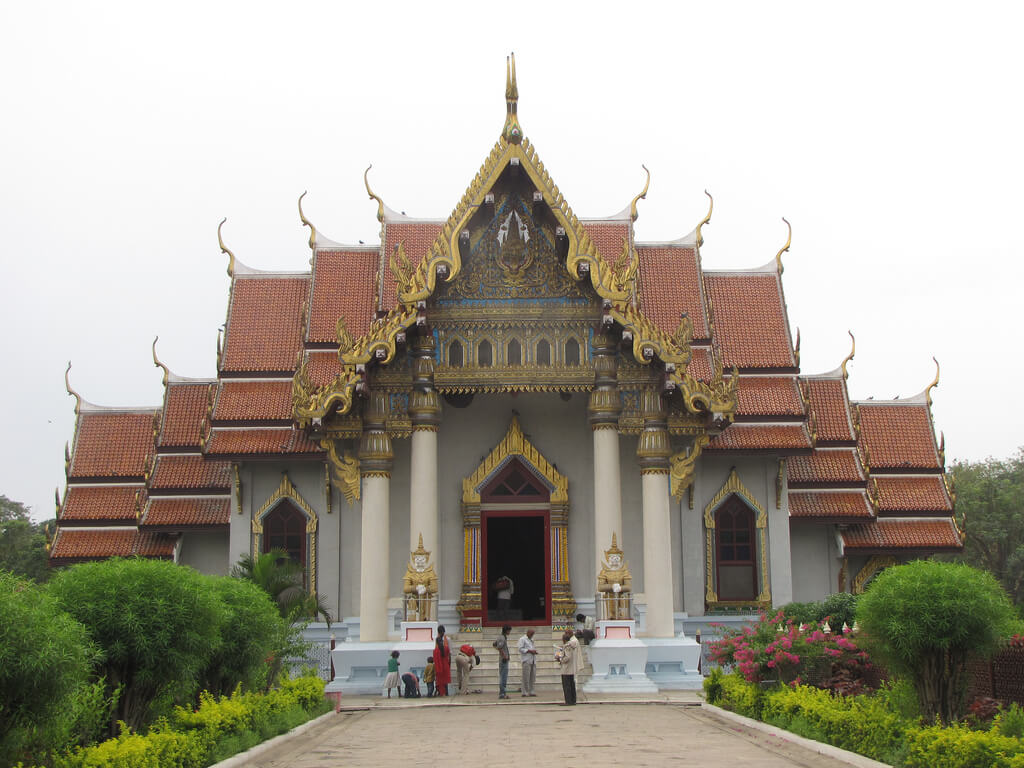 This museum has several relics related to Buddhism that were unearthed from various parts of the world. There are sculptures that were made in 1st century BC, antiques, statues of Hindu religion made of silver, gold and bronze and many others. This museum is also found very near to Mahabodhi temple. It is a free museum and is closed on all Fridays.  There are many historically important items in this museum that would help you to understand the speciality of this place.

Also Read : 10 Most Interesting and Unique Museums to Visit in India

This is not the complete list; there are a lot of other attractions like Muchalinda Lake, Dungeswari Hills, Chakramana, Indosan Nippon Japanese Temple and many others. The best time to visit this place is between October and March.