10 Must Visit Attraction On Your Golden Triangle Tour

Delhi, Agra and Jaipur – these three Indian cities make up the Golden Triangle of traveling in India known to all. They are called rightfully so, as they offer a vivacious experience to travelers who want to explore Indian at its best and purest form.

A country so intense and diverse is a confluence of many cultures, terrains, cuisines, languages and architecture making it one of the most intriguing places to visit. However, such a land is no small affair for a traveler.

Must Read : What is Golden Triangle Tour India and Why its famous?

Here is a list of 10 must visit attractions in your Golden Triangle Tour in India:

The triangle has three important points in the North Indian region making up the route viz. – Delhi, Agra and Jaipur. These places are located at a distance of 200-250 kms from each other and are packed with history, culture and heritage. This diversity makes this route the perfect journey of odds!

When it comes about Golden Triangle, Delhi is the first place who welcomes the visitors and takes to explore the glimpses of Mughal Era and Sultanate. Old Delhi and New Delhi are the two parts of this city. It has everything from monuments, parks, shopping and delicious delicacies.

Akshardham temple represents the architectural essence of India’s rich history, culture and tradition. Well-connected by the metro route of Delhi this is a must see destination in the capital city of the country. 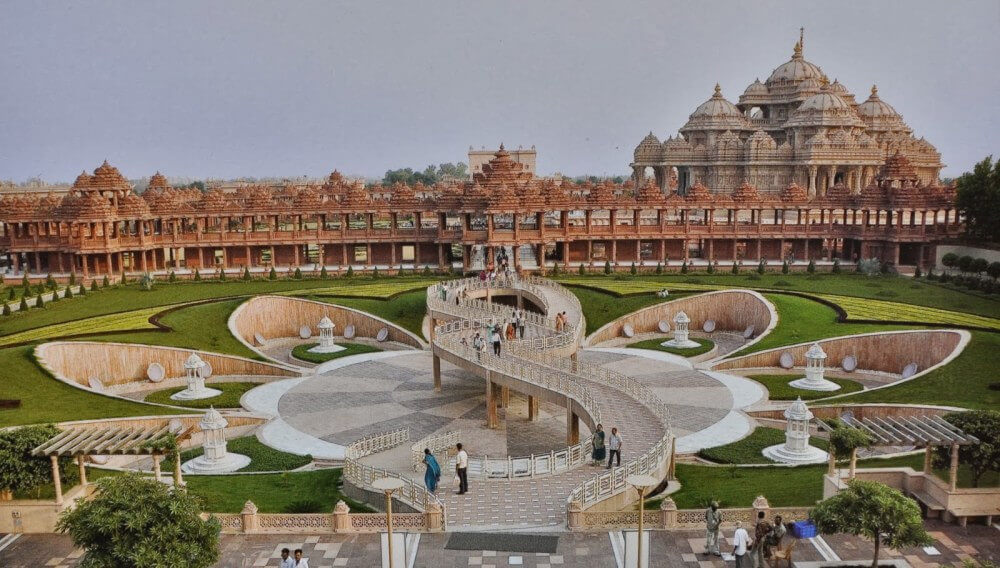 Read More : What to do in Delhi for 2 Days

Yet another architectural marvel, Lotus temple embodies spirituality and peace. This is one of the most iconic structures in India and a must see sight for any traveler worth his buck! 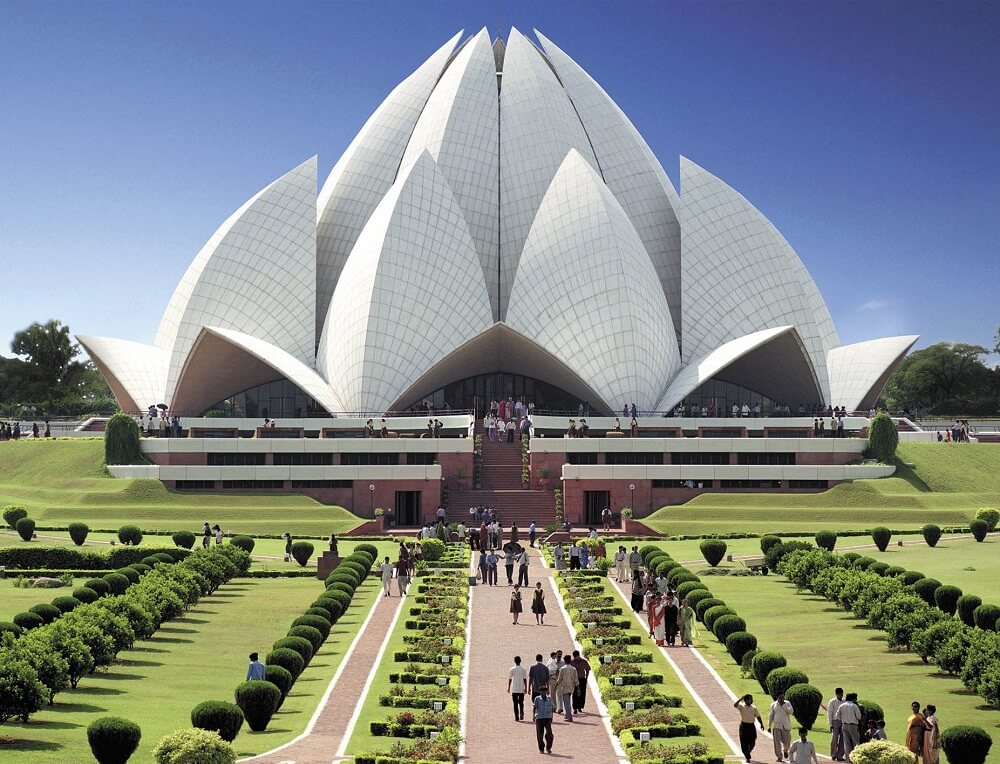 Boasting the past of Delhi and adding to its heritage is the serene structure of Jama Masjid, which is one of the largest mosques in the country. 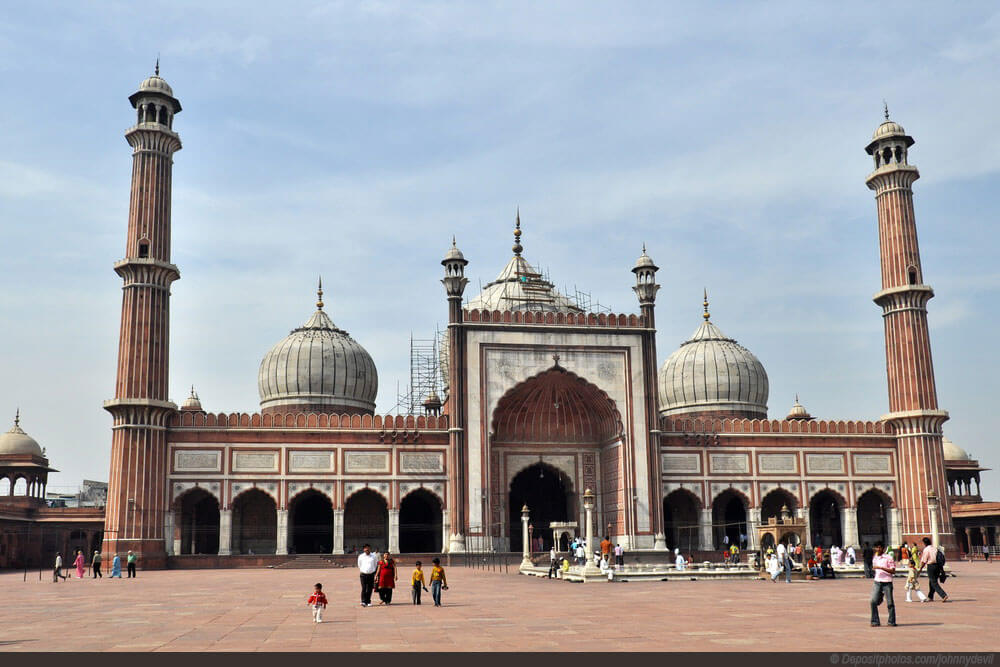 Read More : 8 Crunchy and Spicy Fast Food to be Relished During Delhi Tour

Built in 1638 by Mughal Emperor Shahjahan, this is a World Heritage site located in Delhi. Red Fort was the home to most Mughal Emperors of the dynasty for up to almost 200 years, and is situated right in the centre of Delhi. 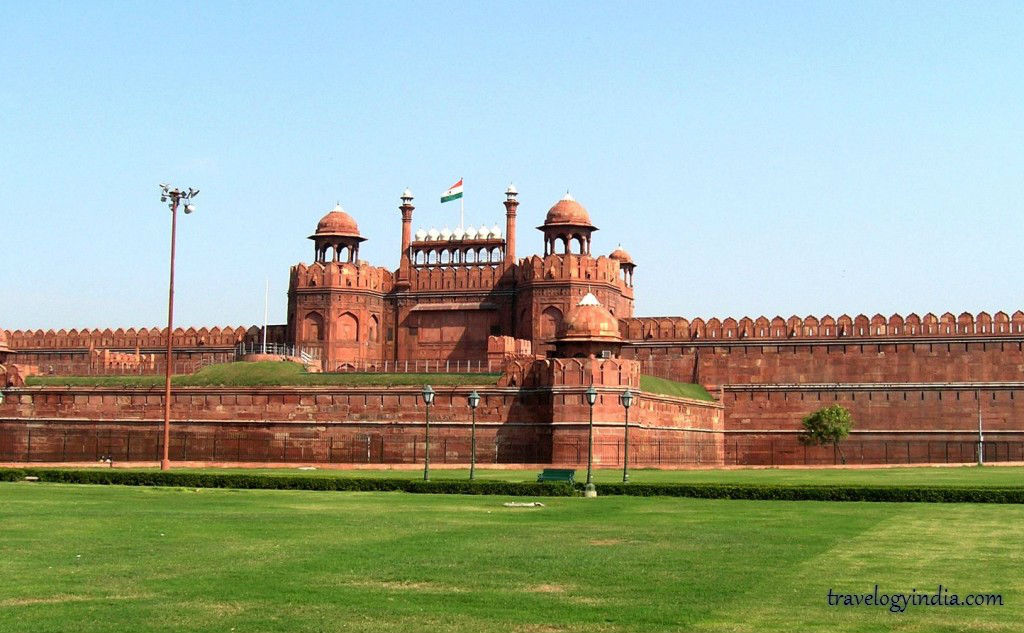 Read More : Top 5 Places To See on a One Day Delhi Tour

The tallest minar in the country, this is yet another World Heritage site that you must check off from your list of must-see spots in the Golden Triangle trip. 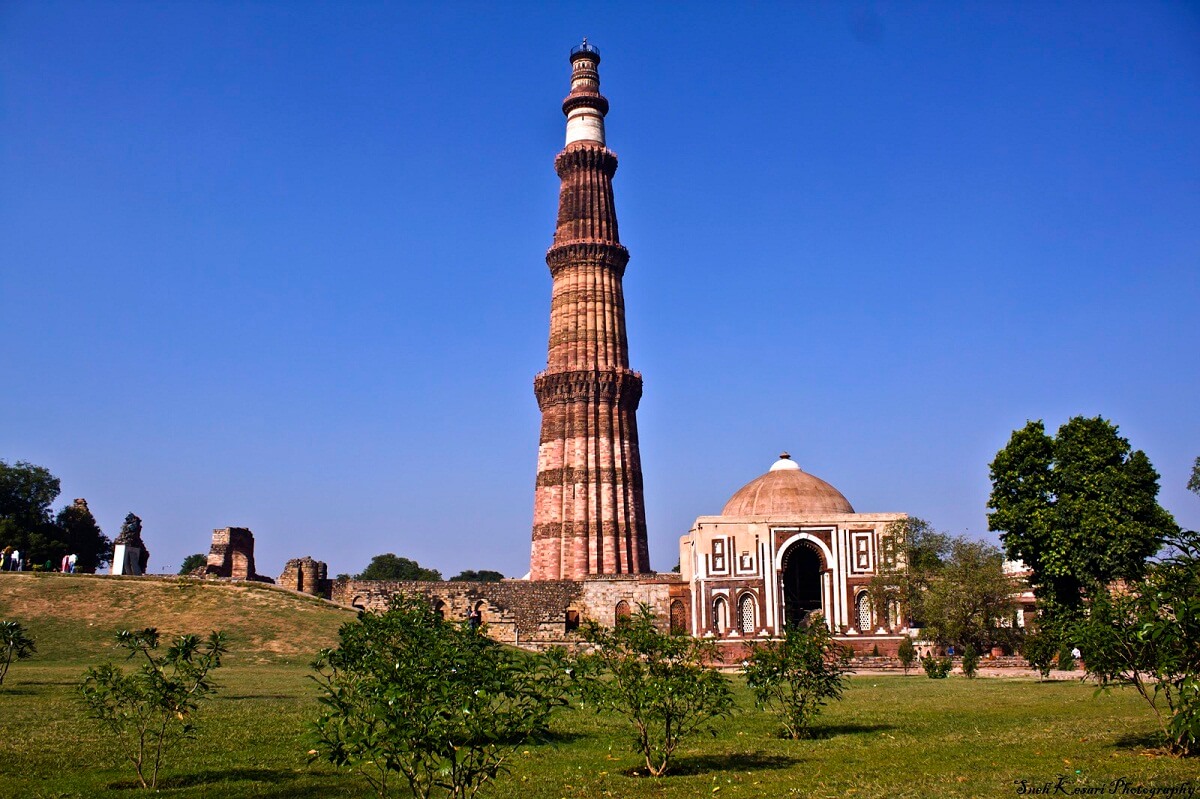 Another architectural marvel, UNESCO World Heritage site and a landmark in the development of the Mughal reign and architecture in India, Humayun's Tomb is located in New Delhi and was constructed in 1565. 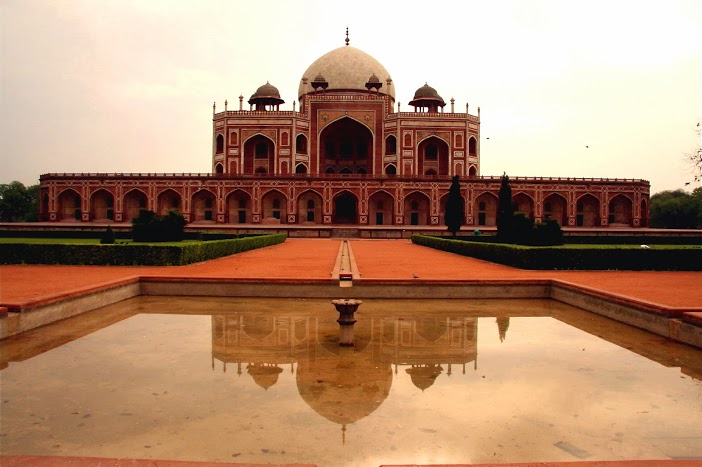 Not to be confused with the similarly named, Gateway of India located in Mumbai. This is a War memorial structure in Delhi and a landmark of patriotic history for Indians. 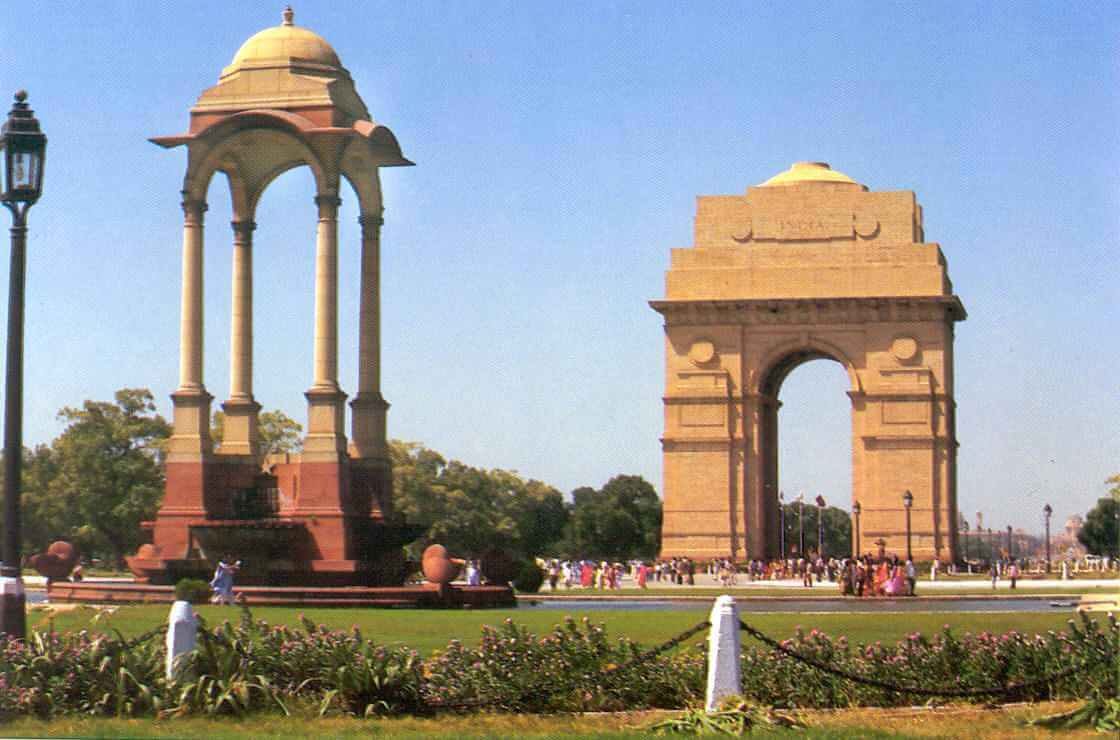 Agra is the second destination of Golden Triangle. It is the land which has one of the seven wonders of the world. Here you can get lots of Mughal Era's architecture and Taj Mahal is one of them. Don't miss to taste the "Agra ka Petha" as it is popular in India and comes into various flavors.

Witness the Taj Mahal in its entire splendor either in daylight or at dusk as the structure is known to change its hues in tune with the sun. The biggest symbol of love the Taj is also a World Heritage site and one of the Seven Wonders of the World. No trip to India is ever complete without a glimpse of the Taj Mahal. 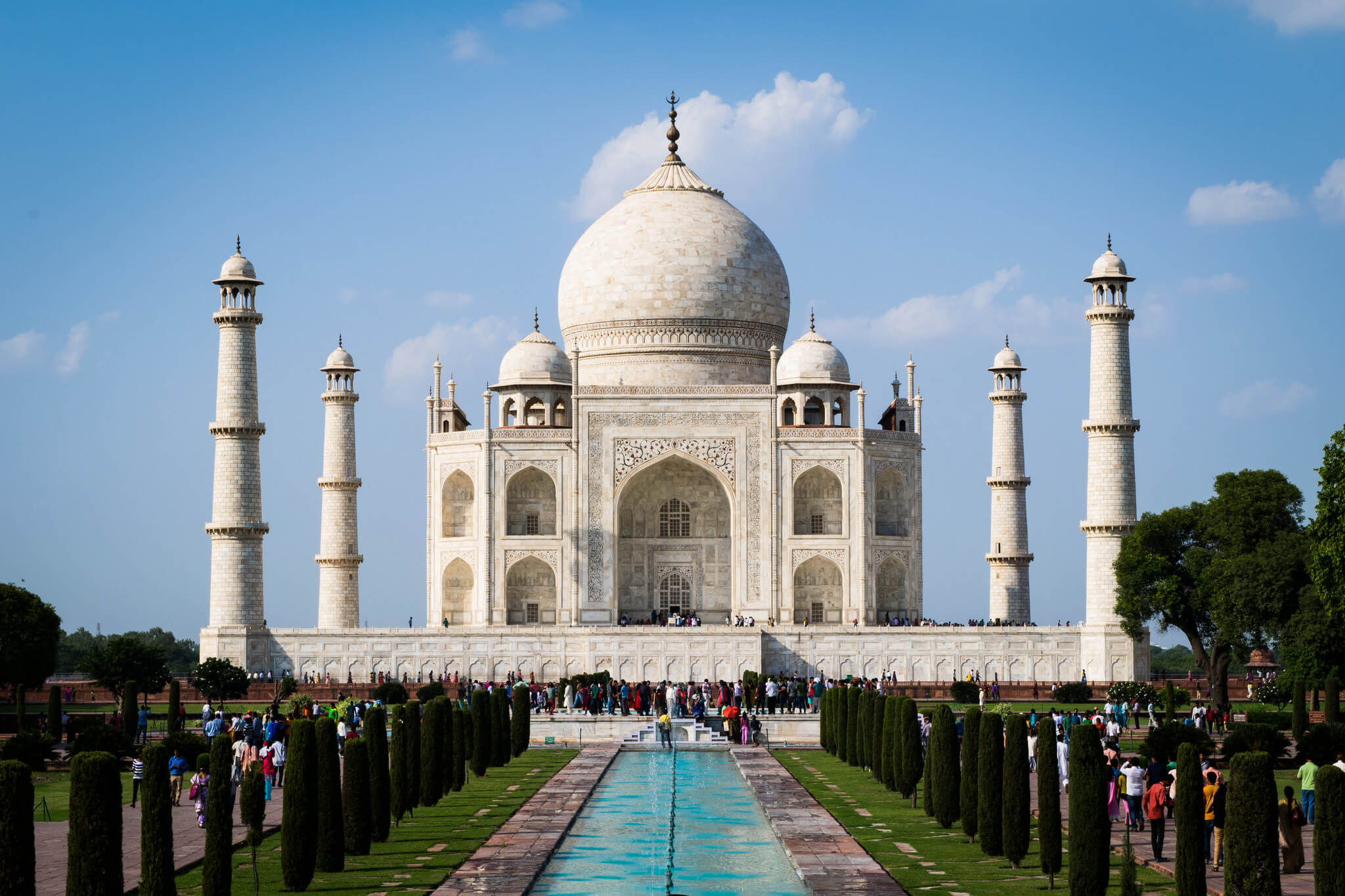 Jaipur is the last destinations of Golden Triangle and known as Pink City lies in Rajasthan. The majestic fort and monuments are the special treat here. It is the perfect destination for those who wants photography, sightseeing and entertainment. This city is the symbol of royal culture, delicacies etc.

A stark contrast to the architectural style of the Mughals, the City Palace of the pink city is the perfect specimen of Rajasthani culture and art and a magnificent sight to behold.

Read More : Magnificent Monuments of Jaipur Not to Be Missed

Known rightfully as the palace of winds, Hawa Mahal is an iconic landmark of Jaipur now operating as a museum with several interesting items in display from India’s rich history. 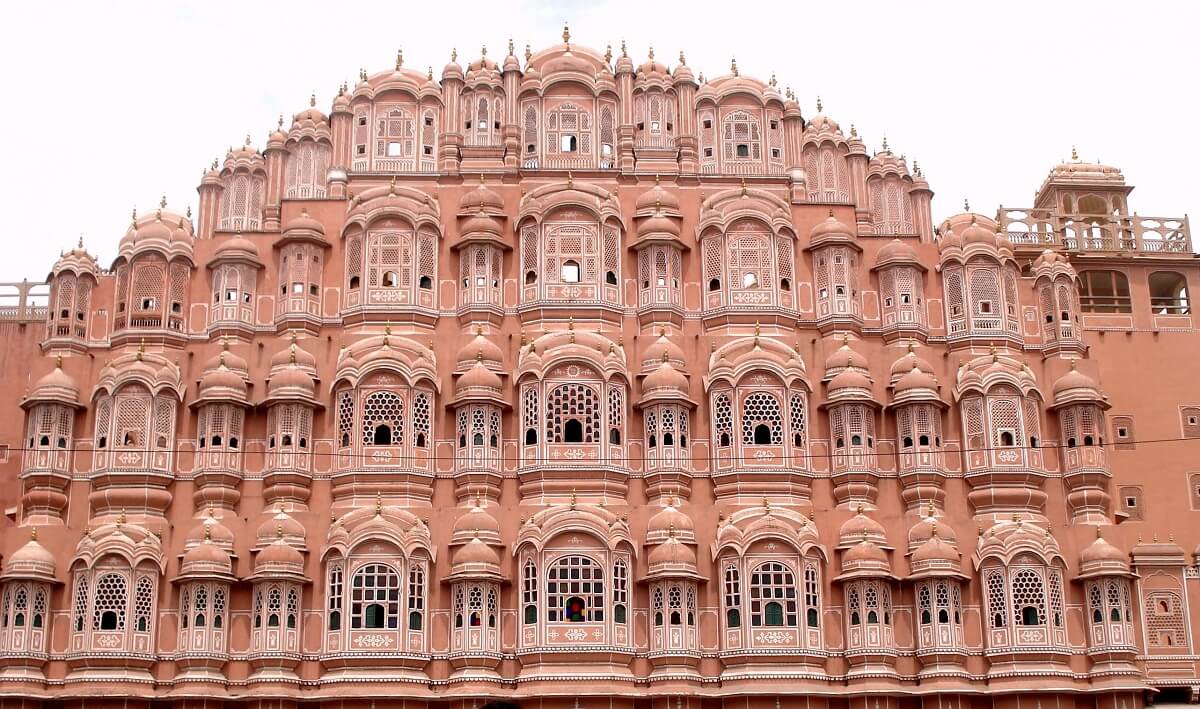 And with that this list concludes the 10 must see places in your Golden Triangle tour, but this is no way a comprehensive list and there are several more places that you can add to this depending on your itinerary and time of journey!