A Complete Backpackers Guide to Goa

The party destination of India, Goa while being the smallest state in the country is a rich treasure-trove of culture, art and architecture. More than 101 km of tropical beaches covers Goa offering different vibes of the laid back beach bum lifestyle.

The colorful huts of Palolem in the far south, to the hippie lifestyle that is reflected from the beaches at Arambol and Anjuna in the north; Goa has everything for all kinds of holidayer. The glistening sands at the beach, numerous eateries, luxury resorts and tents for those seeking decadence, and some of the best beach concerts at Goa’s very own party central – Baga and Calangute. Goa is the destination for those seeking to party all night with the best nightlife and pubs and lounges in the country.

Goa is known as the best place to start one’s backpacking journey in India. Travelers can meet other fellow backpackers, shop until they go broke, party till sunrise and drink till they drop in Goa’s beautiful beaches. And if you aren’t about all that jazz, then you can always snuggle up with a good book and lounge at the beach or take your time practicing yoga with the sunrise.

Many come to Goa to begin their backpacking exploration of India, and then never get around to leaving it! Goa will make you fall in love with her and it may get difficult to break-up as the relationship grows stronger.

The state first became popular during the 1960s to 70s during the hippie trail. Still it is one of the places in the country with a distinct hippie vibe. People can meet hippies at a glorious trance party.

While Goa gets a bit a bad rap for its techno parties and drug abuse, and there is some scene of that. But it is mostly a fun beach destination with rich history and culture and some of the best seafood dishes.

Here are a few things backpackers can do in Goa:

The main draw at Goa is its beautiful beaches. One can spend their time sunbathing, swimming, indulging in some adventurous water sports or simply eating and drinking to their heart’s content in really cheap prices at one of the many beach-side shacks.

The best thing about Goa’s beaches is that each of them has a different vibe and beach hopping to find the one you like best can be a great experience.

This is one of the most popular ways of exploring Goa. Especially if you can get your hands on the coveted Indian motorbike – a Royal Enfield! It costs approximately INR 300 per day, which is very light on your pocket.

Goa is much more than its beaches, and the best way to find what makes Goa uniquely Indian with confluence of cultures is by exploring its heritage. On a ride you will find glimpses that make Goa so very India, yet still so very different. There’s the usual sight of green paddy fields, cows wandering about, and the stark white Portuguese churches.

The bustling markets of Goa, with their energetic locals and the colorful Hindu temples, serene farms, crumbling historical buildings, colonial architectural ruins lining the seas and sea-side breeze all around! All of this and more captures the beauty of Goa.

Also Read : 20 Amazing Things To Do In Goa Trip

Goa was under the rule of the Portuguese for 400 years and their legacies still stand today. One must take a day trip to old Goa and visit the grand architectural treasure-trove that it is.

It was once the capital of the Portuguese Goa and rivaled Lisbon in all grandness and glory. There is a saying that it was known as the “Rome of the East”.

However, later it was blighted by disease that led most of the inhabitants to flee and move to the new capital of Panjim in 1843. The city of Panjim is now a UNESCO World Heritage site and a must visit city in Goa. They have massive churches, including the famous Basilica of Bom Jesus, known for keeping the very slowly decomposing corpse of St. Francis Xavier.

Goa is a popular destination to embrace the yoga life. Yoga is ever-present everywhere in Goa and practicing some every morning will change your life! Visitors can also try Ayurvedic treatments and medicines for rejuvenation – they are known to have no side effects and are purely plant-based.

For shop-a-holics, Anjuna’s flea market is the best place to practice one’s haggling skills. On Saturday nights visit markets in Arpora and Vagator, which have much more than hippie shops with colorful clothing. On top of the hippie chic, there’s live music and numerous food stalls to sample Goa’s very best in snacks.

Famous for its trance parties, Goa is the unbeatable leader in the country when it comes to amazing psychedelic trance parties. Goa is the party capital of the country and one can dance the night away to really great fusion music, techno or some of the latest Bollywood hits!

What to Eat in Goa?

Classic Indian dishes are available in aplenty in Goa, they are cheap and tasty and will hit the spot. Try the seafood items along with the traditional Indian bread Roti. The food in Goa is a mix of Konkan and Portuguese cuisine and definitely stands out from other Indian cuisine. Like everywhere else in India Goa also offers a vast assortment of street food that come in a varying range of prices and hygiene.

The street foods in Goa in the trading towns are much cheaper and also relatively cleaner and will set you back by INR 20.00 which is a bargain. The main population of Goa is made up of their fishermen and so sea food is the jewel of the crown in Goan cuisine. The beach shacks do a live barbeque where your fish or meat of choice would be barbequed in front of you and served hot.

Due to 40 years of influx of hippes, Goan cuisine is also vastly influenced by several international taste buds and you can find different choices like – Russian, Chinese, Italian, Israeli, American and much more. Drinking in Goa can be real fun. It is the most easy-going destination in the nation and all kinds of alcoholic beverages are available easily in the cities in several varieties.

Where to Stay In Goa?

As discussed Goa’s beaches each offers its very own unique charm. South Goa is known to be less commercialized, hence less crowded and quiet. Hence, the best place to be if you want a relaxing vacation where you want to take things slow. But if you want to be where the action is – then opt for, Goa nightlife, markets, water sports and everything in between at the north.

Beach parties and great eateries are distributed equally throughout the state and one can find one to dance all night easily. Goa also offers a wide range of options for those looking to book a backpackers hostel. Great hostels dot Goa with their own unique chic and charm.

Also Read : Why Christmas and New Year Celebrations in Goa

For those who want to splurge in Goa, book a fancy resort. There are plenty of up-market choices in Anjuna, with individually designed suites and rooms with a themed décor. Interesting rooms nestled amidst tropical forests with vast swimming pools and great restaurants and bars are available in Goa, but pre-book your stay if you’re visiting during the tourist seasons. One can also book a charming Portuguese villa which can be heavy on the pockets but is definitely worth the experience.

How to Reach Goa?

Travelers can get to Goa with ease as it is one of the most easily accessible tourist destinations in India. There are flights available from major international cities as well as domestic flights in India that travel to and fro on a regular basis. During the peak of the tourist season, flights ply from Moscow, London, and Europe too.

The domestic flights usually change over at Delhi or Mumbai, but the international ones usually change over in the Middle Eastern countries. Usually the direct flights are slightly on the more expensive end of the spectrum and one can save quite a lot of money in flight tickets by booking one that has a tolerable lay-over.

The Goa international airport is around 4 km away from the closest city at Vasco Da Gama. It is situated far away from the beaches or any other places of interest and would require travelers to take a cab or board a bus to reach their place of stay.

For those wanting to travel on land to Goa, a few options are available. Popular destinations to and from Goa is Kochi in Kerala, Hampi, Mumbai and Gokarna. Sleeper trains and buses are available for tourists coming this way. They are comfortable, fast and on-time. The railway station at Goa is located at the city of Margao, one must travel to the railway station from their place of stay to catch a train.

Goa also has a fair share of local buses for public transportation that are fairly cheap and frequently available. There other options available to avoid the over-crowded buses, one can take a rickshaw, a cab or even a motorbike cab. Those who are looking to travel by train should book their tickets well in advance as the reservations are high on demand and get over very fast during the peak seasons.

Goa awaits all those who want to break away from a rut and dance in trance to find them and feel inspired… So What are You Waiting For? 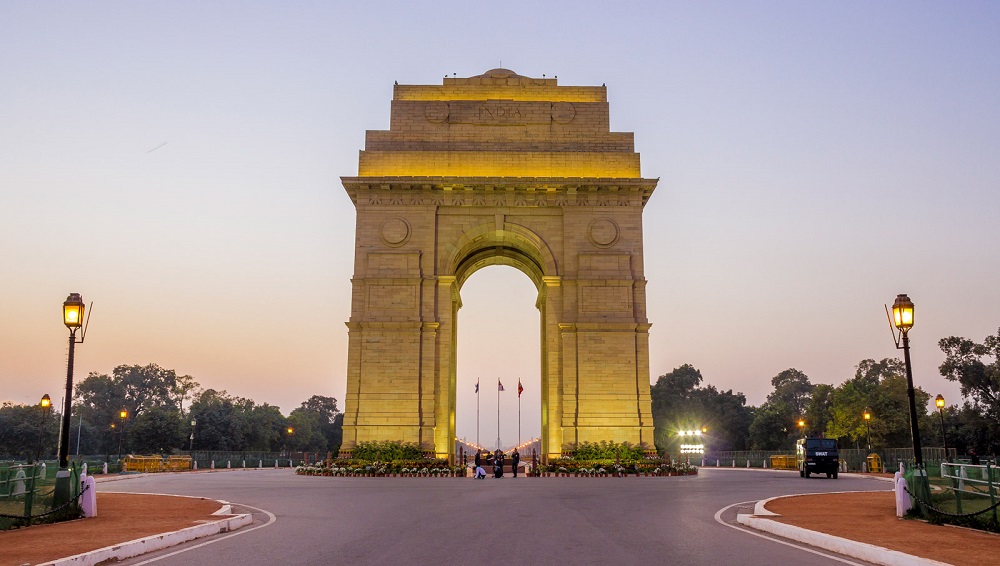 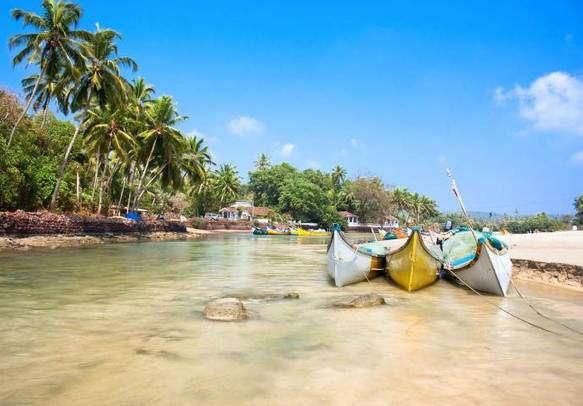 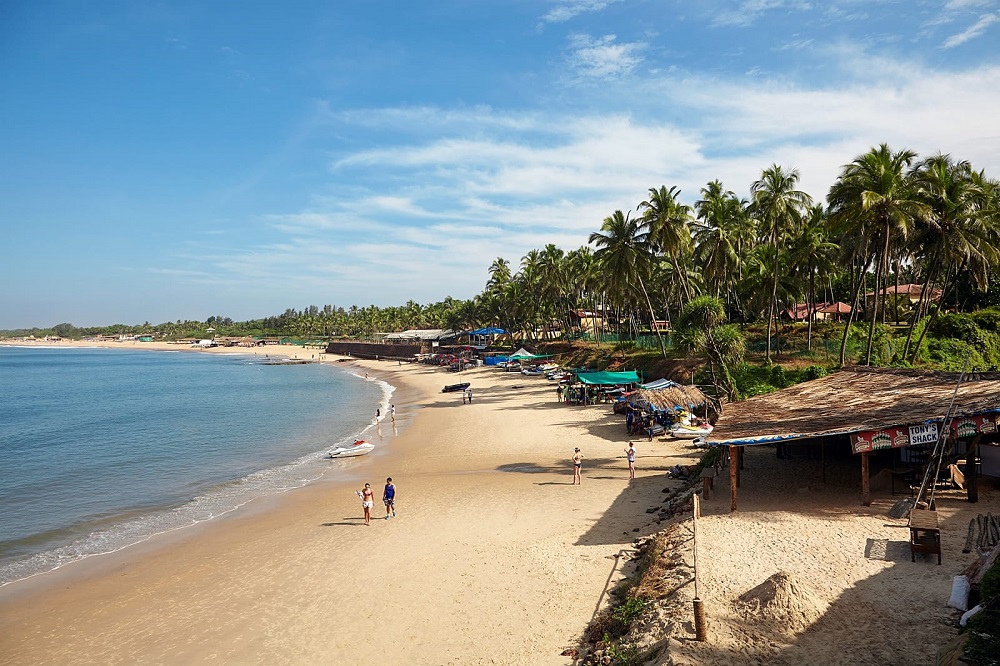 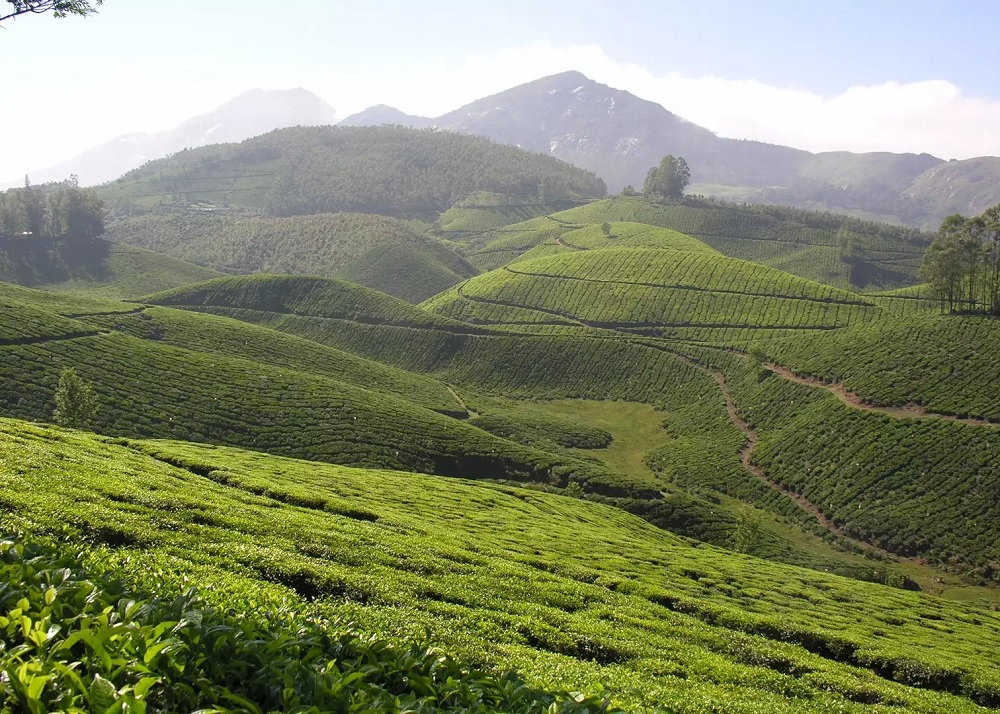 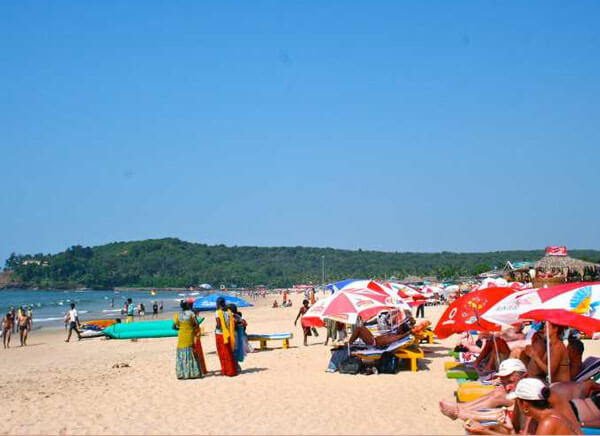 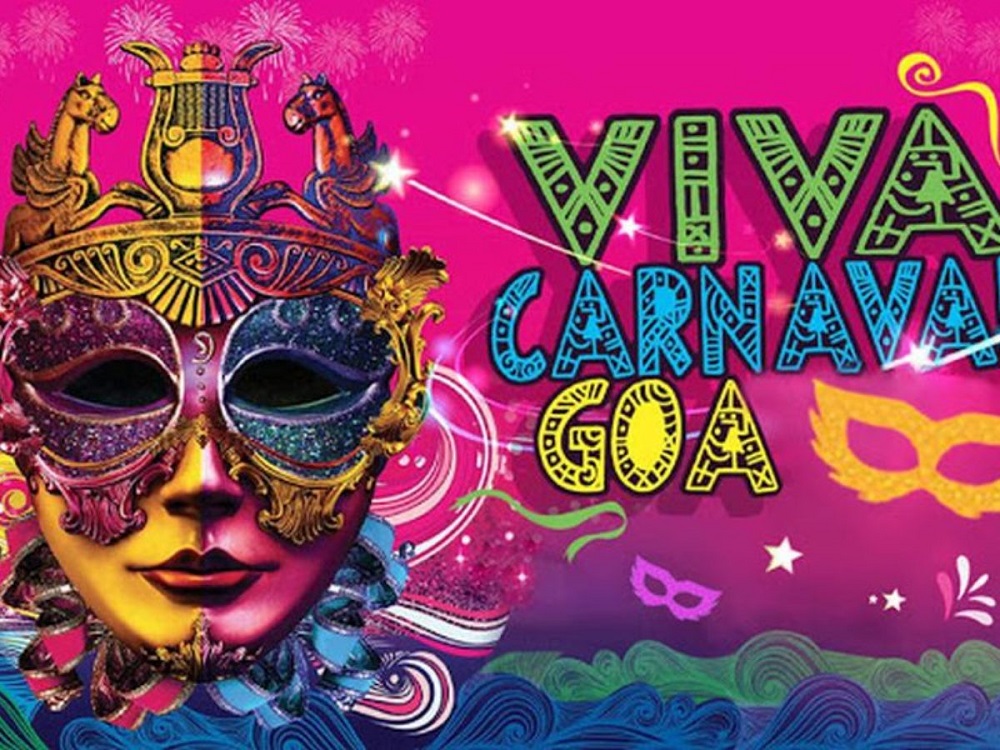