Taj Mahal is a grand mausoleum known for its Marvelous beauty and is therefore thronged by numerous visitors in a year. This beautiful construction which is considered as the symbol of love has several myths and legends associated with it. Many related stories have been said about it, but none of them have been proven to be true.

These myths and legends related to Taj Mahal increases curiosity in the minds of the people and have created an irresistible mysterious atmosphere that draws tourists in large number looking for the proof or truth behind the myths. Read about the most popular myths associated with the wondrous Taj Mahal at Agra. 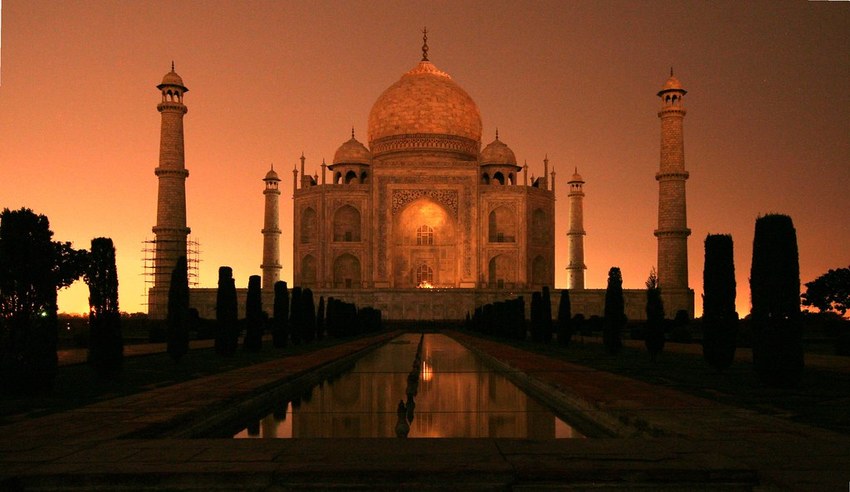 Travelogy India offers an exclusive range of Taj Mahal tour packages that gives an extensive knowledge about the glorious monument. You can take on the Exclusive Taj Mahal Tour which has been exquisitely crafted to cater your travel requirements. You can also get your itineraries customized as per your interest. There are many other Taj Mahal Tour Packages specifically tailored which you can opt for to have an ultimate touring experience.

Most Searches of Agra