Known for the rich culture and tradition, India is one such place that offers a lot of diversions but unity too. If you are soon planning for a trip to this country or want to make sure that you choose the right weather in India to explore the places then probably it is the winter season for which you need to do the bookings. The reason is winter starts In India from December and lasts till February end.

The climatic condition in December and January seasons are extreme in terms of winter in most of the corners of India especially in the North side. It is believed that the December weather in India is the beginning of the coldest time. Because of this climatic condition and the precipitation which is less, it is believed that this month has got most of the tourism period for the country.

In the North region of India, there is a huge snowfall taking place such as in Kashmir or areas of Sikkim and Himachal Pradesh too. The harsh cool climate is quite rare in India and so is the heavy snowfall. But there are some of the corners in India that offer pleasant climate which means, it is not so chilly to not bear neither it is so hot to simply get annoyed. If you are looking forward to escaping the route of harsh winter and have the best of the time exploring India ten places like Mysore, Rajasthan, Thanjavur, and Madhya Pradesh to name a few are worth to go.

Moving further, it is quite common for you to experience snowfall in Northern sides epically the Himalayan destination. Snowfall is quite common and activities like ice climbing, skiing, snowboarding, and frozen lake trekking to name some are quite popular to be visited in January. If you want to cover the destinations that have got snow then places like Jammu and Kashmir (that includes Gulmarg, Pahalgam, and Sonmarg) or Himachal Pradesh (that includes Simla, Kulu, Manali) are some of the best destinations.

Get Detailed Information About December Weather in India

Different areas of India have different weather conditions. In some areas, the climate is pretty warm and cozy while in some areas it is quite chilled and if you want to plan your trip depending on the climate each region of India has got then surely here is some quick facts that you may want to know:

Central India is quite cozy and warm most of the time in December. The reasons are the level of humidity which is quite high in this country than in any other corner. If you want to make some plans for visiting this region then wildlife attraction here is popular.

South India never reaches any expert temperature in winter but yes, rainfall here is frequent and at a high rate since the location is close to the temperature changes because of which cyclones are quite common. You can, however, experience the most incredible time with your loved ones in the warm days of the South area which is in December. There are many days and cool nights that you may experience here during December month.

East India temperature ideally doesn’t have rainfall but yes there are quite chances of heavy rainfall in December seasons. Sometimes temperature goes till -11 degree C and even rises to 20 degrees during December. You literally cannot predict what will happen within the next day. However, January has got pleasant but you can experience the extreme climate of chillness which is quite common in this region of India.

Covering each Zone of India Temperature in December

The best places during this season in the North region to explore are Gulmarg, Rajasthan, Manali, and Agra. It is believed that the average precipitation can be 0.8 inches average rainfall which is the average days of the rainfall in December end of the time. The climate offer is quite pleasant in day time but a sweater or extra woolen wear is needed. In the night, you may experience chilly times and even have to put on the heater. Sometimes, the temperature is so cold that even transportation to different tourist spots in India is on hold. But trekking routes and snow activities during this time is the best.

Kerala, Kanyakumari, Vizag are some of the best places that you can plan to visit this season. On the southern side of India, there are mostly the coastal part and even the hills region. A destination like Allepey and Munnar are quite popular but you may experience the level of humidity is extremely less with the dry climate being high.

The average temperature in West India can be to 62 degrees F during day season while the temperature may go less down to 52 degrees at night time. It is believed that the average precipitation can be around 0 to 0.3 inches of rainfall.

Talking about the best destinations, it could be Goa, Kutch, Diu and another central corner of Rajasthan that you can plan to explore. Western India, however, is said to have a warm climate since there are coastal areas in the Arabian Sea and even the Gulf of kutch. In this pleasant climate, suffice it to say you can plan a lot besides, the more you move toward the mainland, the more warmness you can experience.

The average temperature in East India is between 57 and 79 degree while the Average rainfall is 0.4 inches. In December, it is said that rainfall is not much here and the dry month in this region. This, however, is one of those months in Calendar that has the best time to do a lot of outdoor activities on this site. You can now explore different festivals that are celebrated during this time and most importantly, get familiar with nature wit hiking, trekking, and camping which is quite common.

Festivals and Fairs of December in India

Christmas is one of the festivals that are being celebrated in December which you can find most interesting in areas like Goa and Kerala. Then you can also enjoy New Year which is celebrated in almost every corner of India with huge pubs and party places being available.

Between 1st to 1st December, there is a Hornbill festival in Nagaland which is believed to be the annual celebration being held in the Naga Heritage Village.

Rann Utsav comes between 1st to 5th of December is quite popular festivals of all which is conducted in India every year during the winter season. The celebration highlights the vibrancy of rich culture of Kutch, Gujarat which is being followed in the form of folk dances, a variety of food stalls, handicrafts and many other activities.

Then comes is the Galdan Namchot which usually starts in the 2nd week of December. It is more like the New Year celebration for the people in Ladakh. Here traditional dishes are prepared and the meal is enjoyed with loved ones while having a sight view of lights and fires.

Perumthitta Tharavad Kottamkuzhy is anther festival that you must plan out for once in your life. It usually comes between 7th and 16th of December which is conducted in the Kasaragod district of Kerala. To maintain and dedicate the love for the old culture of Kerala being followed, there is a Theyyam dance conducted which is nothing but a collection of 1000 forms depicting the historical character

Other than this, Magnetic Fields Festival in Alsisar Mahal, Shekhawati, Rajasthan, Sunburn in Goa or Pune, then The Winter Festival at Mount Abu are some of the must-attend festivals that you should not give it a miss.

Also Read : Top 25 Fairs and Festivals in India in December

Activities to do in December

Be it the adventure activities like jeep safari or hot air balloon rides or camping activities like exploring the corner of Gulmarg in Kashmir, there are so many things India has got for you in the winter season. If you are a music lover then you can also get yourself indulged in some of the music performances in which artists with a great knack of music perform. So make sure you prepare the list of things are areas that you might want to explore in this winter in India.

Tips for Traveling During December in India

December is an incredible month to explore so many corners of the winter season. However, this is also true that you need to be prepared for the harsh side of winter to make the best of your trip. Even if in areas like Rajasthan, the tourist destination this month is at the peak, make sure you book well in advance for the flight or any travel booking to the place.

You can expect a huge crowd at the areas like Araku Valley and Chhattisgarh so plan ups your schedule accordingly. To have a removable jacket with sports shoes is a must in this season. Since the currents are low during this time, but that doesn’t make them safe for you to swim. Further, in most of the northern areas of Delhi, you can expect the transportation issues so it is better to avoid such locations. Since this is the time when the risk of cold and cough is high, make sure you have your medicine kit along with you.

Now that you have all things sorted in your mind, it is time to pack your bag, choose the destination in India and explore the best of the areas in India that are worth it. India is a beauty that has got many nature surprises to offer, so make the most of it.

Q. Is December A Good Time to Visit India?

A. From November End to February end, it is said to be the best time to visit India. But considering the peak time for tourist spots, it is December and January for sure.

Q. What Season Is It In India In December?

A. In December, it is pretty chill and the chances of snowfall in some areas of North are quite high in this peak season of December month

Q. Where Is It Warm In December?

A. December is wintertime in India but the temperature may vary as per the region as you may find South and North India are different in such time. But you may get some warm season to experience in humidity ones like Mumbai.

Q. Where Should I Travel In December?

A. December is the best time to visit India as you can visit every corner in India. The best places to visit in December are Agra, Delhi, Goa, Varanasi, Rishikesh, Mumbai, and Ooty to name a few

Q. Where Can I Find Snow In January In India?

A. Snowtime in December is wonderful and places like Uttarakhand, Jammu and Kashmir, Ladakh, and Himachal some of the corners where you may enjoy watching snowfall and playing in the same in India.

Q. Where Should I Go In December In India?

A. Places like Alleppey, Jaipur, Kochi, Corbett, Delhi, Jodhpur, and Udaipur to name the few are some of the best places that you can visit.

Q. Where Is The Best Weather In December?

A. Ooty, Munnar, Kashmir re some of the best location in which you can enjoy the chilly weather in December

Q. Where Is The Best Country To Visit In December?

A. India, Nepal, Vietnam, Sir Lanka, Bhutan, Laos, and Thailand to name a few are some of the best places to visit in December.

Q. What are the Famous Festivals to celebrated in India in December? 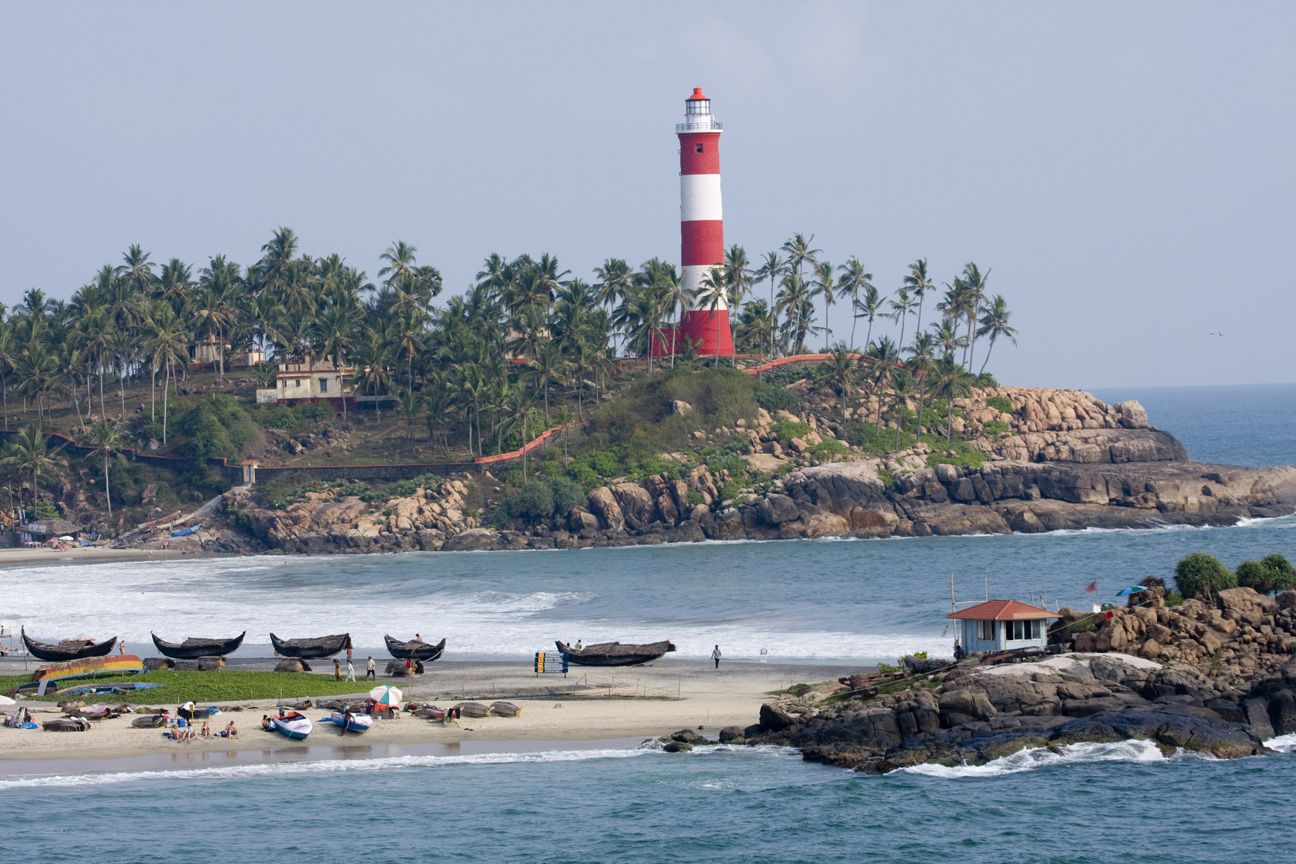 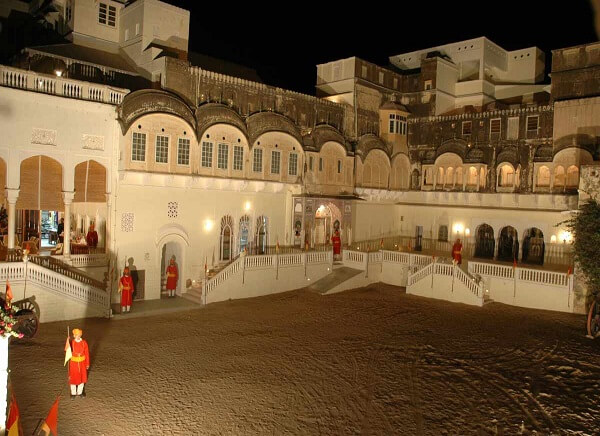 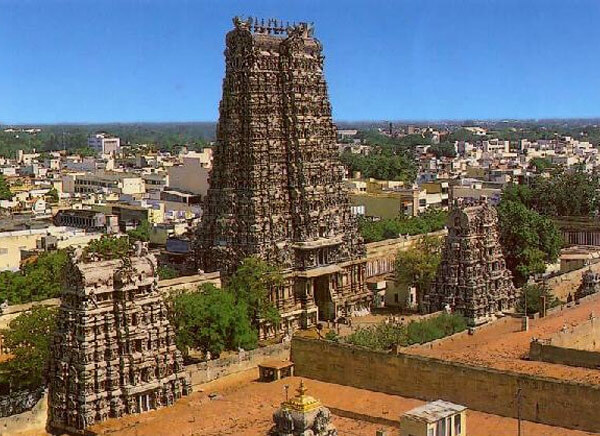 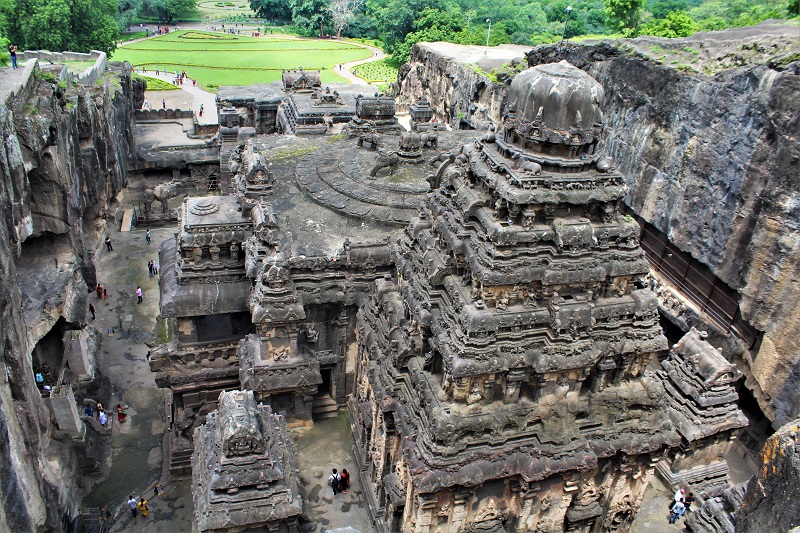 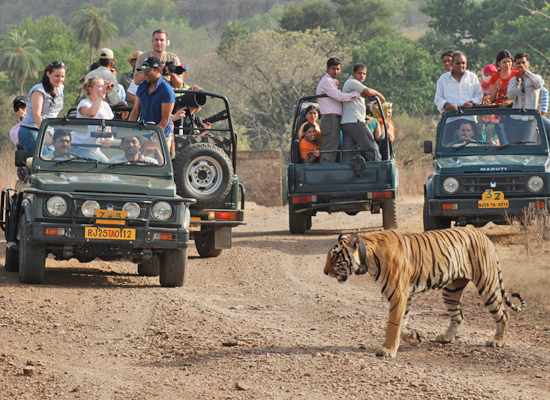 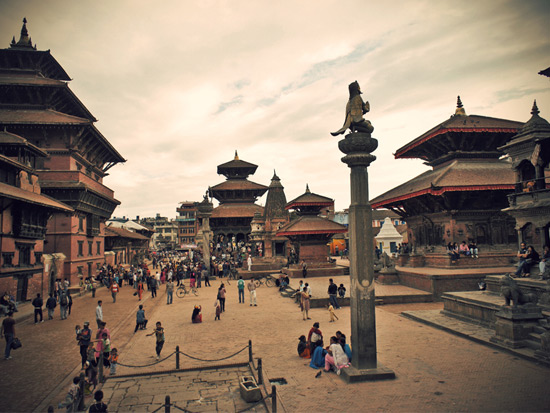 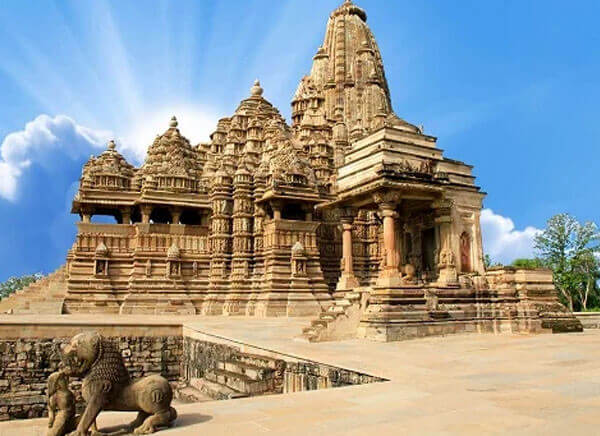