Five Holy Places That Are Most Visited In India

India is a land of religious structures of various religions. Starting from Hindu to Sikhs, each religion has several religious places promoting their religion. There are many unique holy places like the Velankanni Church built by a sailor who survived a violent storm, ice stalagmite that is form every year in Amarnath caves, the oldest inhabited place in the world, Varanasi, the king God Krishna’s Dwarka and so on.

Each structure has story behind it and it is always interesting to see what ancient human were able to do without any modern architectural knowledge or equipment. People visit India especially for religious tours. Are you one such traveller? Here are the top five holy places in India.

This is considered to be the richest God in the world. This temple is located in Andhra Pradesh and is dedicated to an avatar or form of Lord Vishnu. The temple is always packed with tourists and locals. A lot of pilgrims from various parts of the world visit this place every year during Brahmotsavam festival. 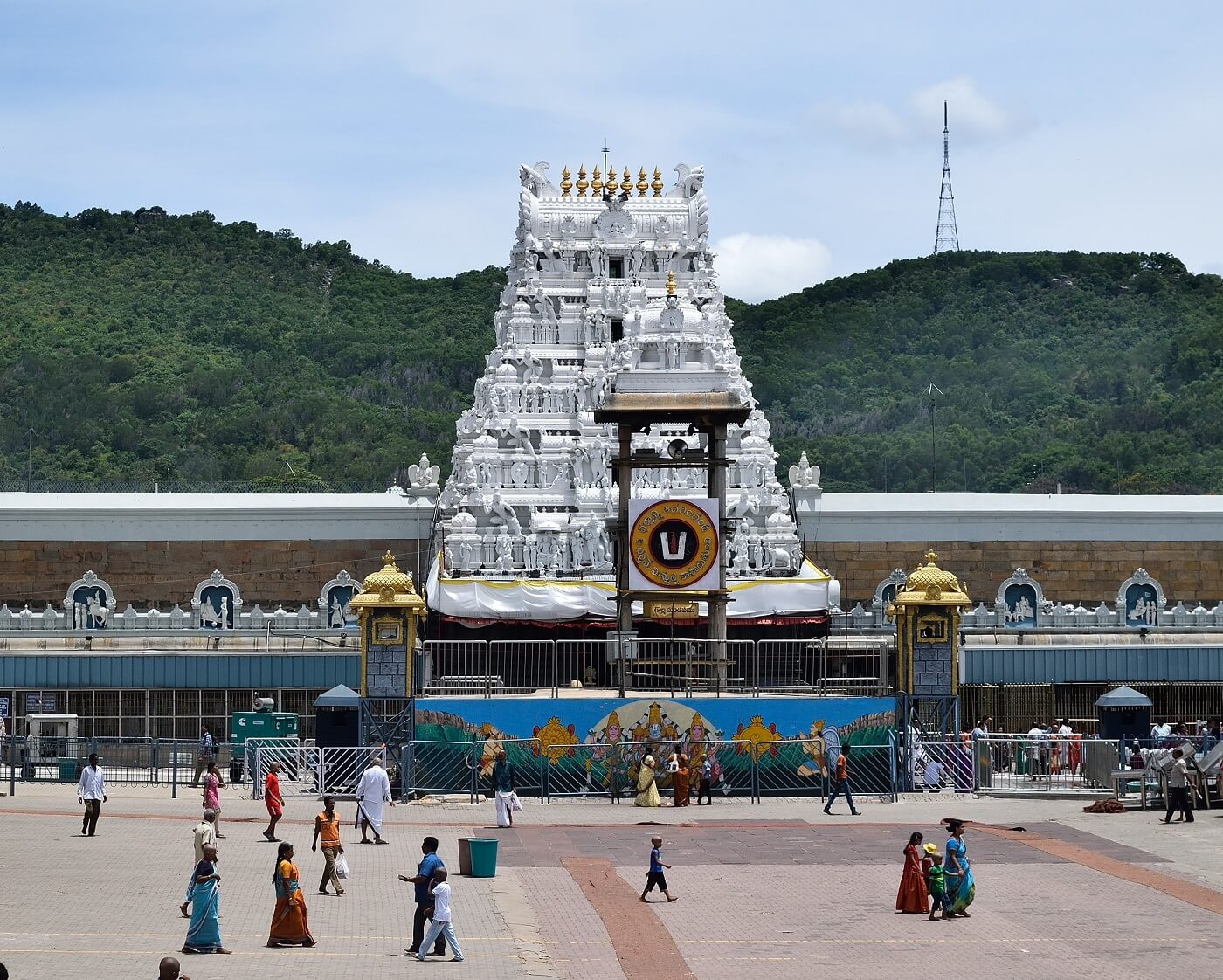 This is also called as golden temple. It is one of the important historical monuments in the country. It is a religious place of Sikhs. More than thousand people are fed here in this temple with no regards to which religion they follow. This is a must watch place in India. The temple is located amidst a beautiful lake. This golden temple is located in Amritsar and the best time to visit the temple is during Vaisakhi, an important festival for Punjabis. 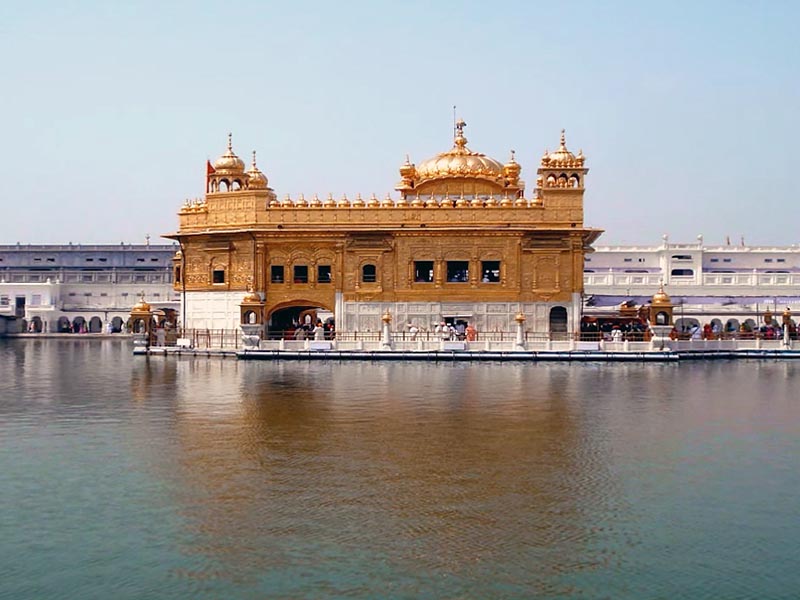 Also Read : Golden Temple Amritsar- The Most Visited Place in the World

This is the temple with golden roof. This temple is in Kerala and is said to experience the highest number of visitors per year. It is located in Sabari Hills and not all can visit the temple. Those who take up a ritual for 48 days can only enter this temple and female older than 10 years cannot visit this temple. 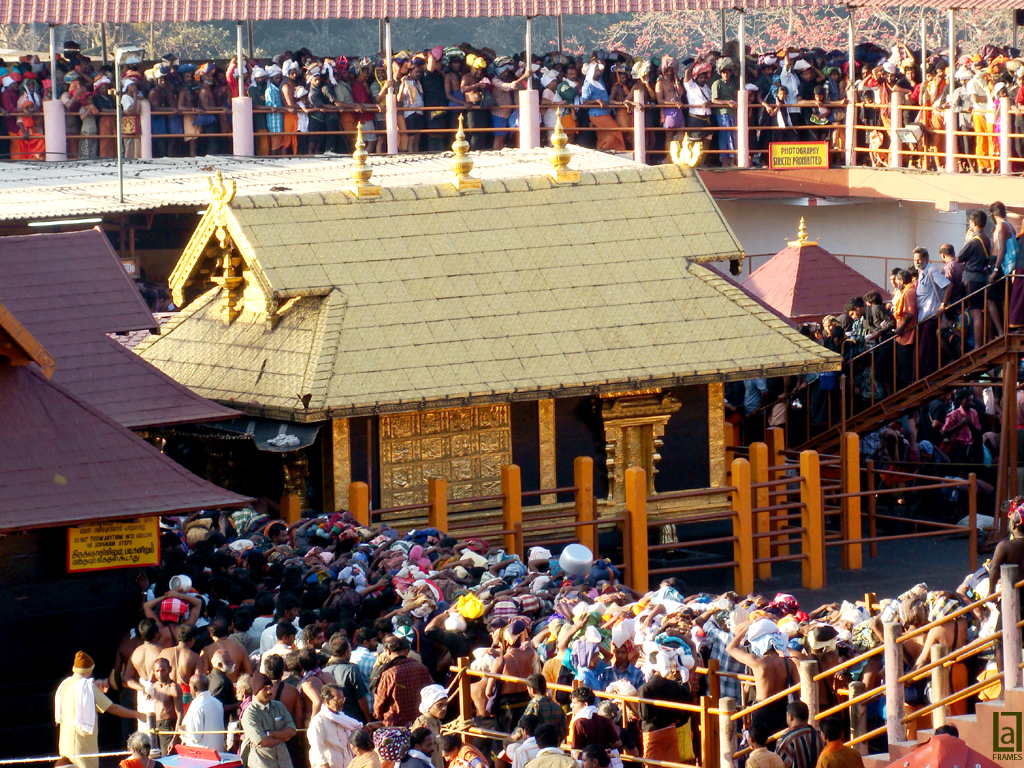 Khwaja Moinuddin Chishti is a sufi that is located in Ajmer. This dargah is visited by people of all religions and is considered to be one of many tourism attractions that represent Muslim culture. Not only Dargarh but there are lots of reasons to visit Ajmer. 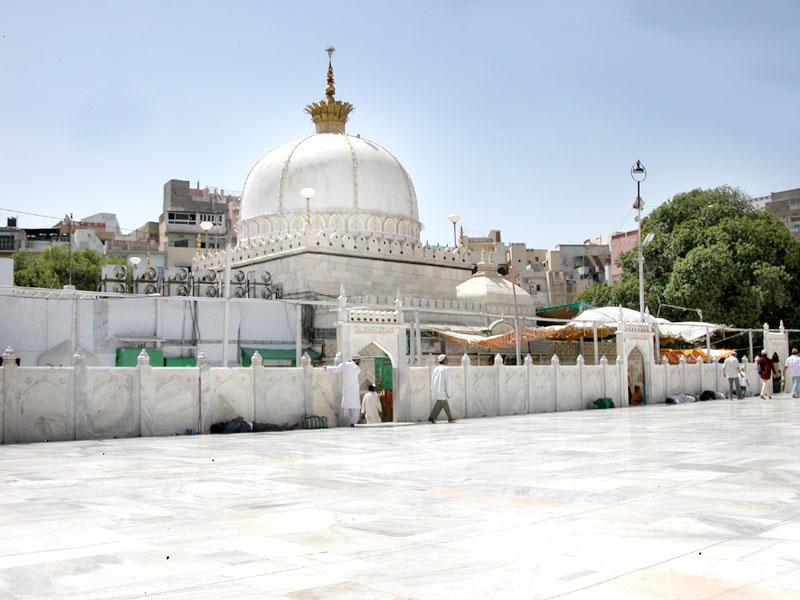 Basilica of Bom Jesus is in Goa and is an UNESCO World Heritage Site. It is a minor basilica and is a very popular church in India. It is one of the oldest churches in India and is visited by a lot of tourists from various parts of the world. 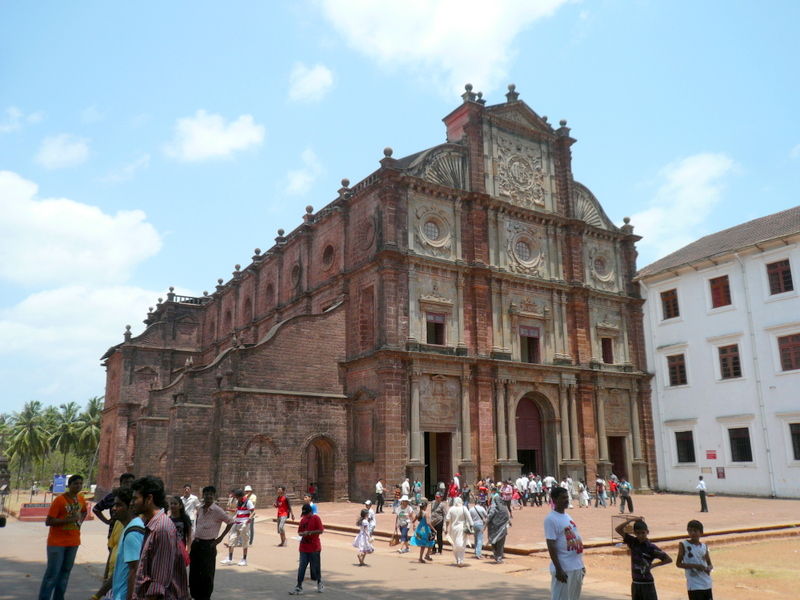 Apart from these five, there are thousands of religious places in India that have a rich heritage. Many of the religious structures in India are more than several thousand years old. Sai Baba temple in Shirdi, Mahabodhi, Ranakpur, ice deity in Amarnath Dham, Lord Jannath temple in Puri and many others are a few examples of holy places with heritage in India. There are a lot of conservative Hindu temples, world famous churches, monasteries of Buddhist, pilgrim places for Muslims and so on. Most of the holy places welcome people of different culture and religion too.