Golden Triangle Tour with Ajmer and Pushkar City is one that will give you a feeling of completeness as with the excursion of modern cities and searching about their history, colourful and traditional side of India is also well explored.

We make sure that no stone in the aforementioned aspects is unturned for you. Pushkar holds the largest camel fair in this world annually and visiting this fair will be an experience you will never be able to forget.

Men and Women clad in colourful traditional outfits of Rajasthan will treat you as their most important guests because in Rajasthan the culture is such that Guest is considered equivalent to Godly avatar.

Golden triangle sites which are world famous for their splendour and beauty also form a part of the travel schedule in this trip.

You will be heartily greeted by Travelogy India representative as you reach Delhi Airport and will be taken to a pre-booked hotel and some brief discussion about the tour and handed over all the document related the tour.

Relax and spend a reposeful night at the hotel in Delhi.

Delhi is a city offering an assorted experience to the travellers coming to explore it. Versatility that this city embraces perfectly lies in sites like: Chandni Chowk, Birla Temple, Lotus Temple, Rajghat (the cremation site of Mahatma Gandhi), Jama Masjid (largest mosque in India) etc.

Also we get to city the legacy that foreign invaders have handed down to India during their rule: Red Fort (a tremendous red fortress built by Shahjahan) and enjoy the rickshaw ride at Old Delhi.

Latervisit Qutub Minar (second tallest minaret in India), Humayun’s Tomb (Burial of Humayun) and India Gate (Outside View) plus the nearby ministerial buildings including Rashtrapati Bhawan (the President’s house).

Sightseeing of Delhi on this day after which return to the hotel for overnight stay.

Welcome the dawn with a comfortable drive to Agra covering 230 kms approximately. Check into a hotel as soon as you arrive and then after some freshening yourself up, set out on Agra’s discovery and visit Agra Fort (a UNESCO world heritage site) and the world renowned Taj Mahal.

In the morning depart for Jaipur visiting Fatehpur Sikri on the way. The grand Buland Darwaza (largest entrance place in the world), holy Jama Masjid and Sheikh Salim Chishti’s (a famous Sufi saint) tomb are some fascinating views.

Continue driving towards Jaipur and transfer to the hotel with the help of our assistants. Peaceful overnight stay at the hotel.

Start for Pushkar on this day. Check in to an accommodation with the help of our officials where your name has been pre-registered. Later visit the holy city Pushkar covering the sightseeing of Brahma Temple which is the only temple in the world.

In the evening, enjoy camel ride nearby the Pushkar Lake and attractions. Overnight stay at Pushkar.

Proceed for Ajmer in morning (travelling 15 kms) and tour the city visiting very popular sites like Khwaja Saheb Dargah where ‘Akbar the great’ is believed to have made his annual pilgrimage.

Pick and drop at railway station in afternoon to board a train in time to reach Delhi.

Depart for onward destination on the last day as we drop you to the airport to board your flight in time. Fly back taking wonderful memories along! 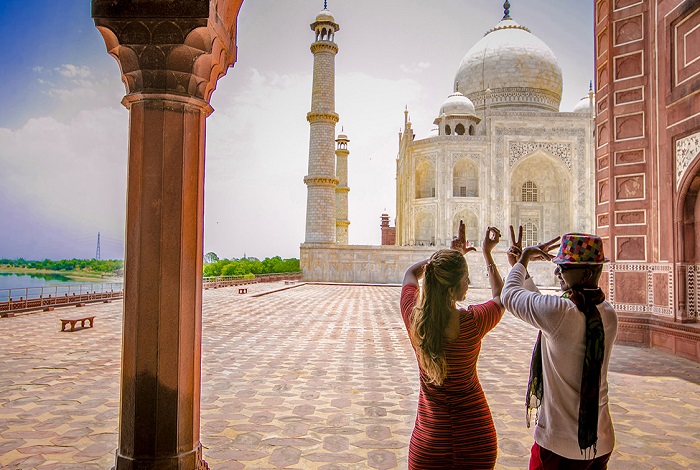 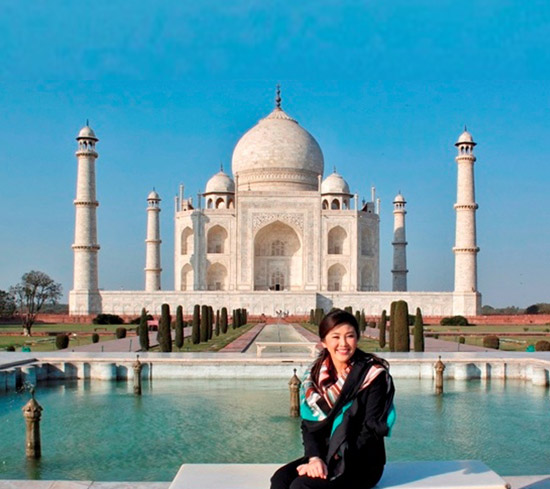 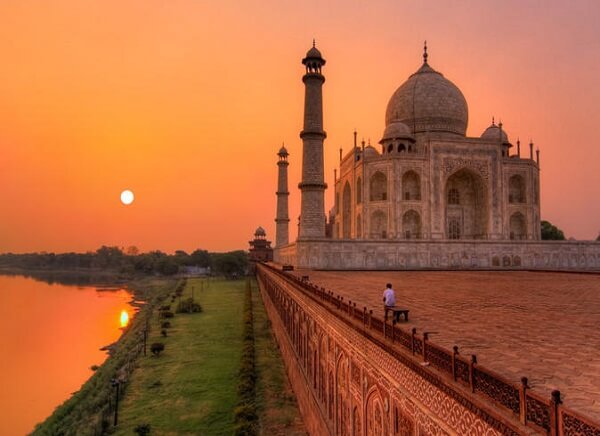