Ajmer is not just for those who want to take a pilgrimage trip. There are a lot of places for sightseeing, enjoying nature and also to enjoy historic elements. Ajmer is located in Rajasthan and is an important place in history.

There are a lot of forts, temples, religious places and other attractions here that teach us a lot about history. There is no airport in this city. But, you can reach Jaipur airport and take railways or road transportation to reach Ajmer. Find here 6 Reasons why tourists love Ajmer

This is an important historic spot in the city. This is considered as the Mecca of South Asia. The dome of this dargah is made of marble and the platform is made of silver. It is an architectural marvel and an important attraction for all those who love architecture and marvel structures. There is also another mosque inside the courtyard that was built by Shah Jahan. Ajmer Dargah was built by Akbar the great. It is said that Akbar used to visit this Dargah every year from Agra. 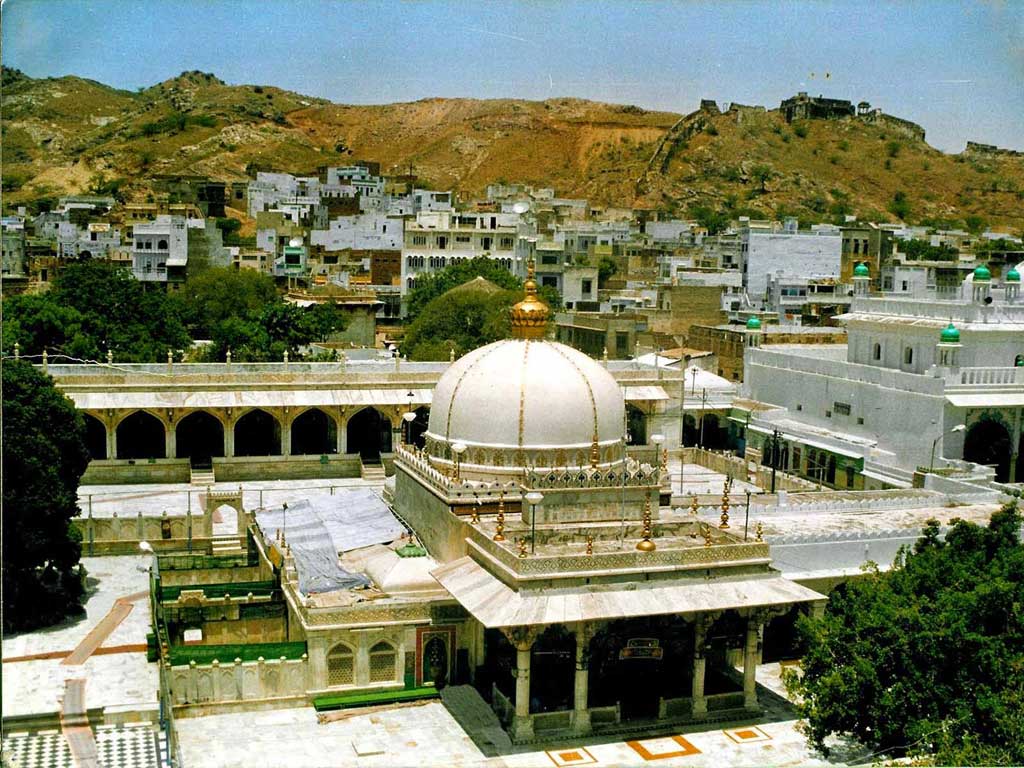 This was initially a Sanskrit college. There is no evidence of when it was built or who built it. But, it was converted into a mosque in 12th century. Later when Mohhamed Ghauri conquered this place, he added some elements to this structure and converted it into mosque. He added seven walls created a lot of pillared halls in just two days. This is how this structure got its name. Thus, today, this mosque stands as an example of Indo-Islamic architecture. 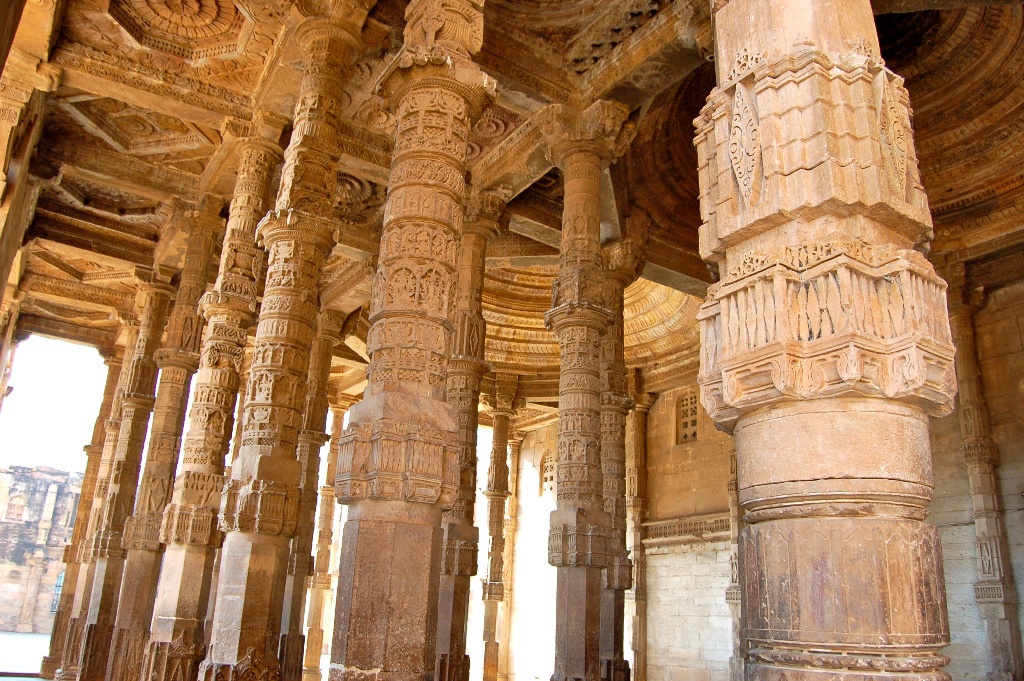 Read More : How to Reach Ajmer

This is a Jain temple that was built in 19th century. It is a red colored building and is an important place for Jains. There are a lot of images and art works inside this temple that explains the mythologies of Jains. 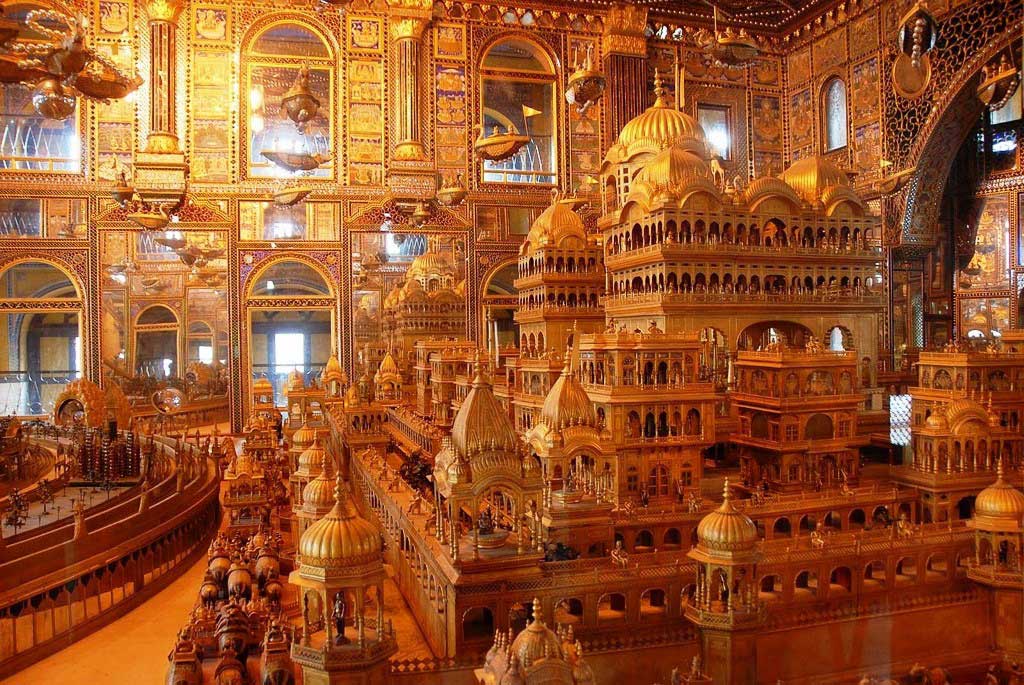 Also Read : Things You Can Buy From Ajmer

Are you not found of watching architectural marvels? There are several lakes in this city that were man-made in 12th century. The lakes have beautiful parks and other attractions that would be at its prime beauty during the morning. Dault Bagh Park is an important attraction near the lake.

Also Read : What is the best time to visit Ajmer?

It is also called as star fort. The fort is today in ruins but, you can see a lot of reservoirs, halls, glass windows and many other elements in this fort today. You might need to climb for about one and a half hour to reach this fort. You can get a bird’s eye view of the whole city from the top of this fort. 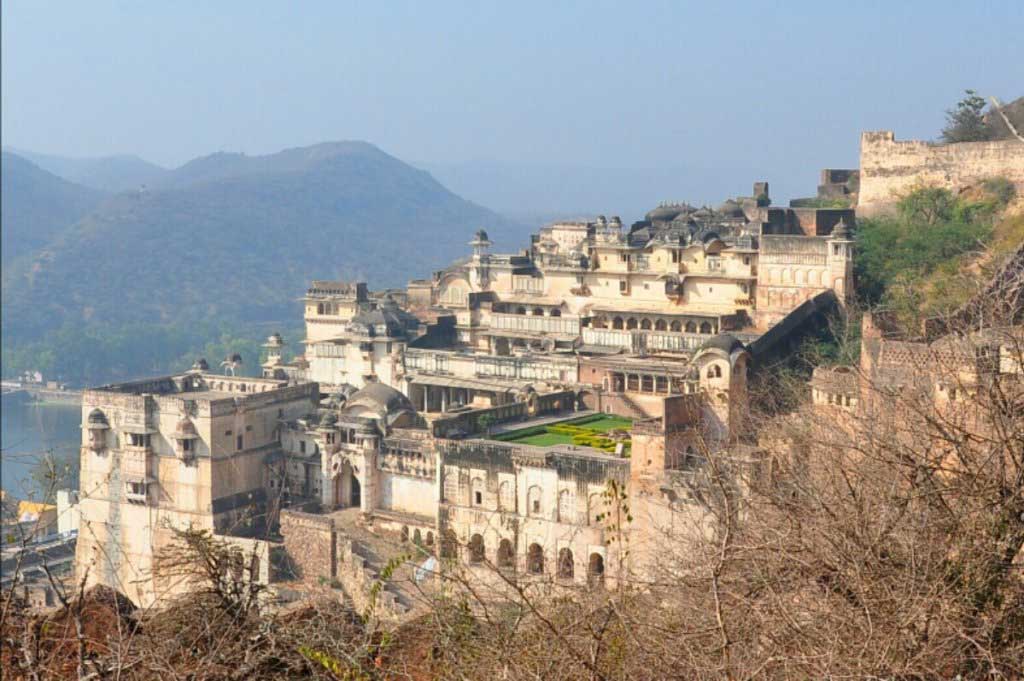 Read More : Things to Do in Ajmer

There are a lot of museums in this place. The top is the Royal Palace of Akbar. In the past it was a bubbling courthouse and today it stands as a museum with collection of armoury of Rajput and Mughals, sculptures, painting, inscriptions and many other historic elements. 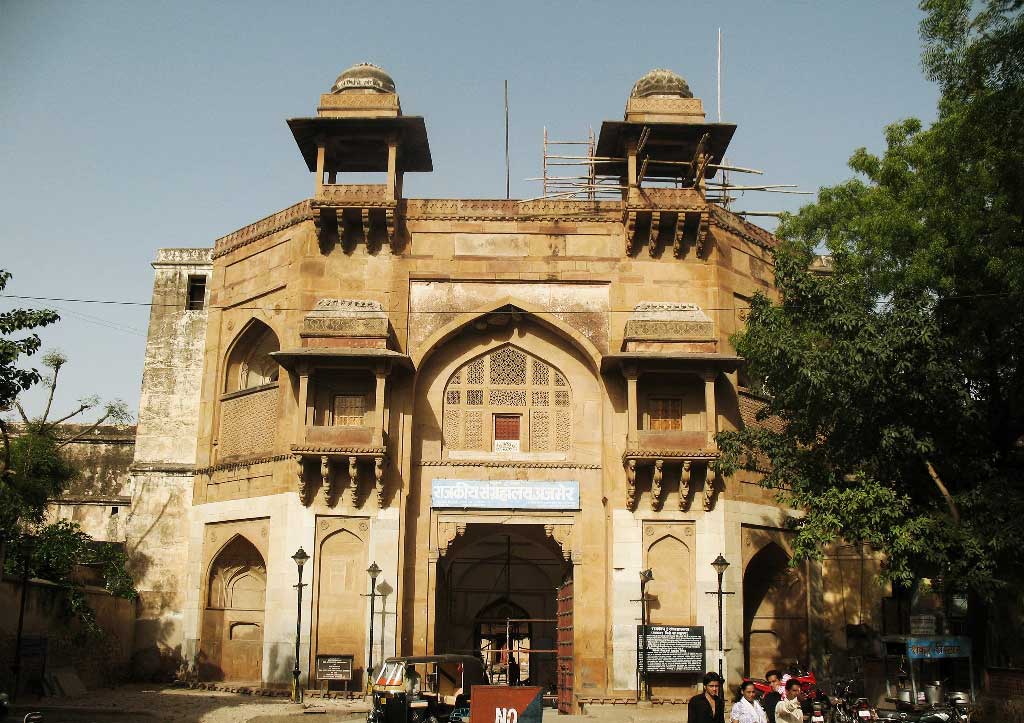 If you are ready to travel a little away from Ajmer, there are a lot of attractions waiting for you. Most of the Ajmer tour packages would include Pushkar Lake, camel fair, 400 temples of Pushkar, Mangliyawas, Badnor and Pachewar Lake for bird watching. The right time to visit this place is between October and November as this is when a lot of cultural and other events happen in this city and you can also find a lot of migration birds.