Home » Bhutan » How To Reach

How to Reach Bhutan

Until 1960, it was too difficult to enter into the Kingdom of Bhutan. The dense jungles in the South and high frozen passes in the North made the entry extremely difficult. However, now it is much more accessible through many international and multiple domestic airports due to planned economic development.

Bhutan can be easily reached by air, train and road from various countries. Many countries have direct flights to Bhutan. By land, there are two entry roads through Phuentsholing and Gelephu, linking with the Indian states of West Bengal and Assam respectively. Read here about How to Reach Bhutan easily by Air, Road and Train:

Hasimara situated in West Bengal is only 17 km away from Phuentsholing. Indian Railway operates the train from here.

One of the convenient options for travellers heading to Bhutan by land is New Jalpaiguri Station in Siliguri. Direct shared taxis and buses from Siliguri to Jaigaon are available.

How to Reach Bhutan From India

The Kingdom of Bhutan is one of the sought after tourist destinations in the world. This heavenly Himalayan country was once so underdeveloped that travelling here was a far fetched dream. But with proper planning and economic development undertaken by the Bhutanese Government, the country has become easily accessible.

It is easily accessible from many Indian states and cities through air, train and road transport. Given below is the way to reach Bhutan from some of the major Indian cities: 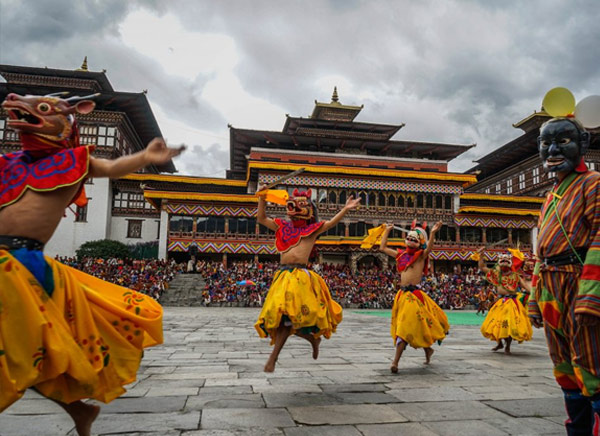 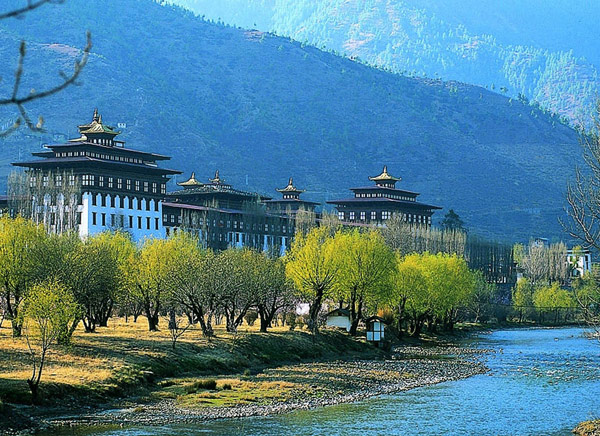 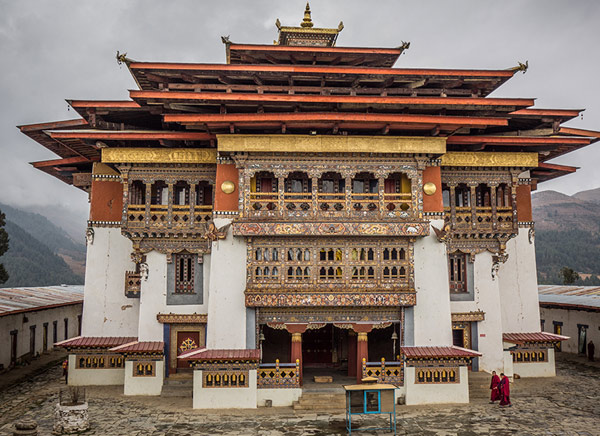 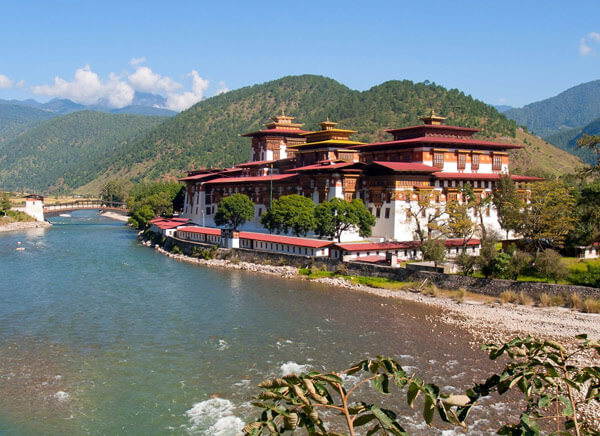 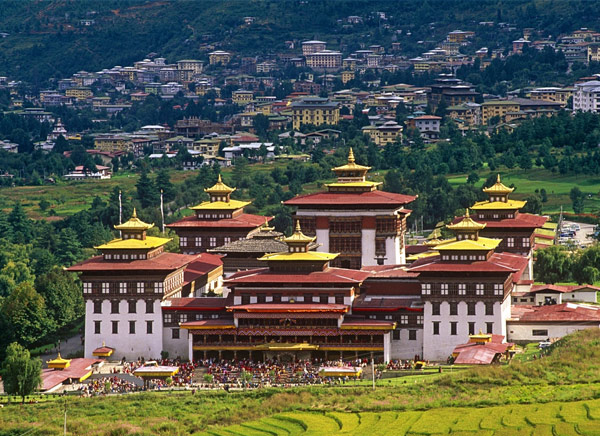 Start planning your tailor-made Bhutan Tour by
contacting one of our specialists...Create My Trip
Request a Quote
Book Now