Indian Tourism Is Nothing Without These Six Icons

Indian tourism has many elements of varying styles and experiences in it. But, these six iconic monuments determine the tourism wealth of the country. Most of the tourists who come to India visit this monument. Many are visiting India just for the sake of seeing these monuments.

Taj Mahal is one of the seven wonders in the world. It is a mausoleum made out of marbles with beautiful carvings in it. The designs and outlays in the interior and the tiny manmade designs on the exterior of this monument make it a wonder. The writings from Quran are inscribed inside the monument. It is said that Shah Jahan built this monument for his dead wife Mumtaz. He did not want another monument to be built in a similar manner and ordered to cut off the hands of those who built this monument. 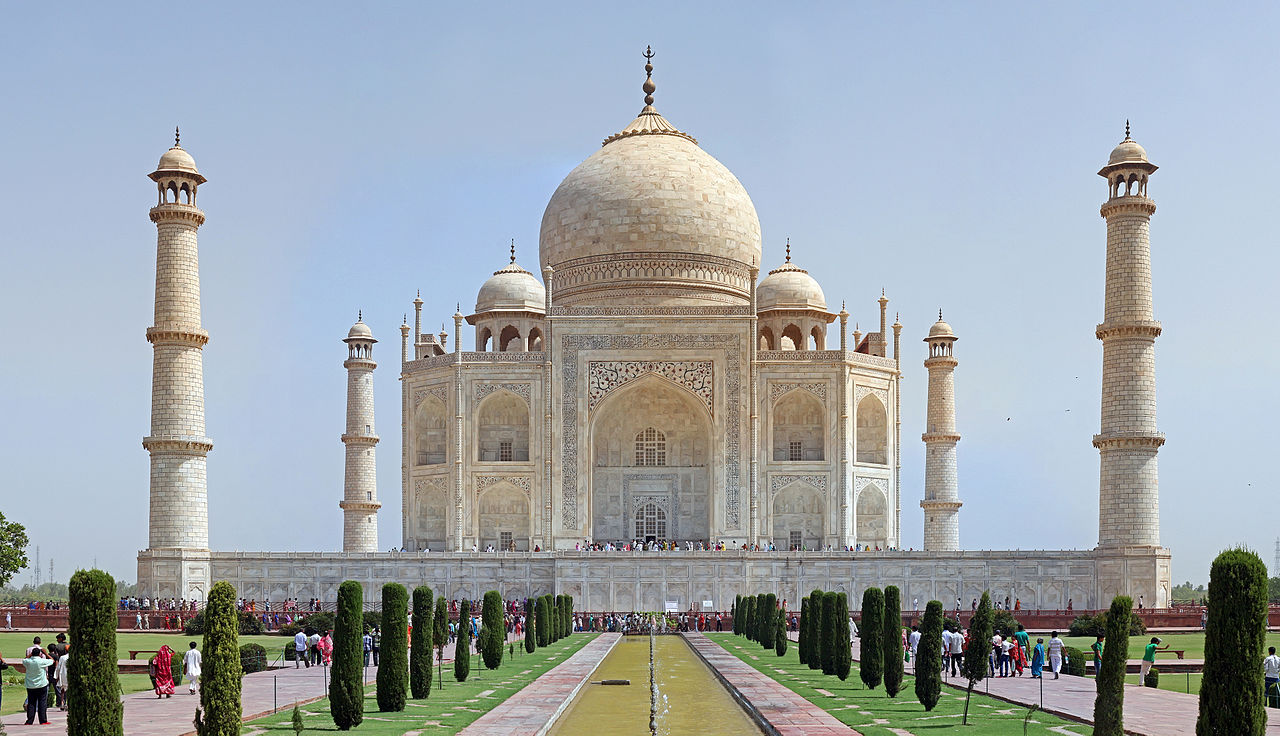 Harmandir Sahib is called as the golden temple. It is located in Amritsar, Punjab. It was built in 16th century and today it stands as the most important holy place of Sikhs. The architectural element of this temple is a wonder. The ceiling works are made with gold and other precious stones. The whole temple is covered with golden leaves. This building is a delight to watch in the night. The temple would look like burning amber on the water. It is said that every day more than 10,000 people eat in this temple with no regards to which religion they follow. 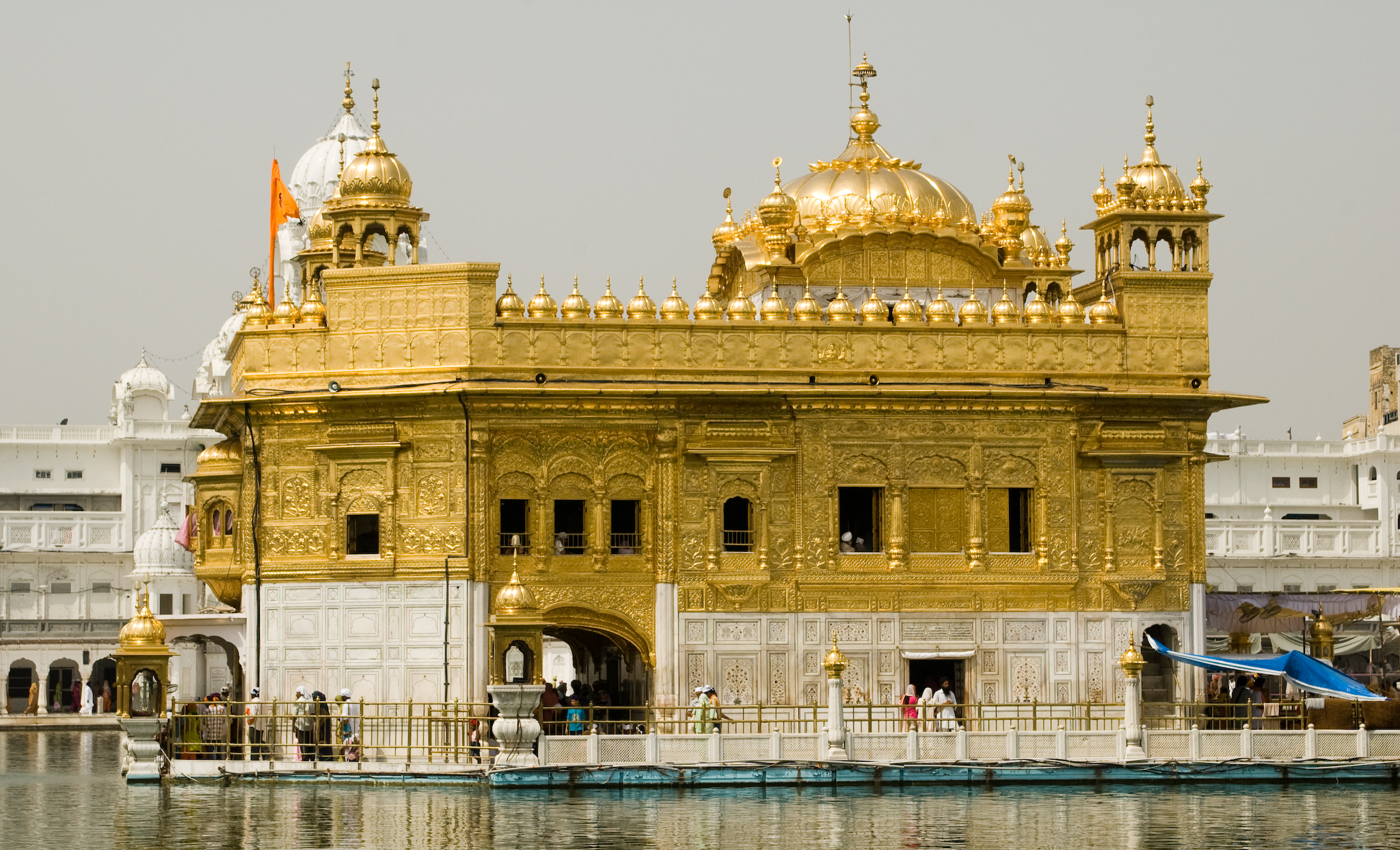 Amer fort or Amber fort is a hill fort that is located in Jaipur. It is a very artistic fort built in Hindu architectural style. There are several halls, mahals, gates and statues inside the fort that attracts millions of visitors every year. It is said that there are many passages in this fort that were used during the war and still not discovered. There is an ancient artificial wind maker, courtyards and many other attractions inside it. It is a world heritage site. It is said that in 2007, there were 1.4 million visitors who visited this fort and the museum in it. 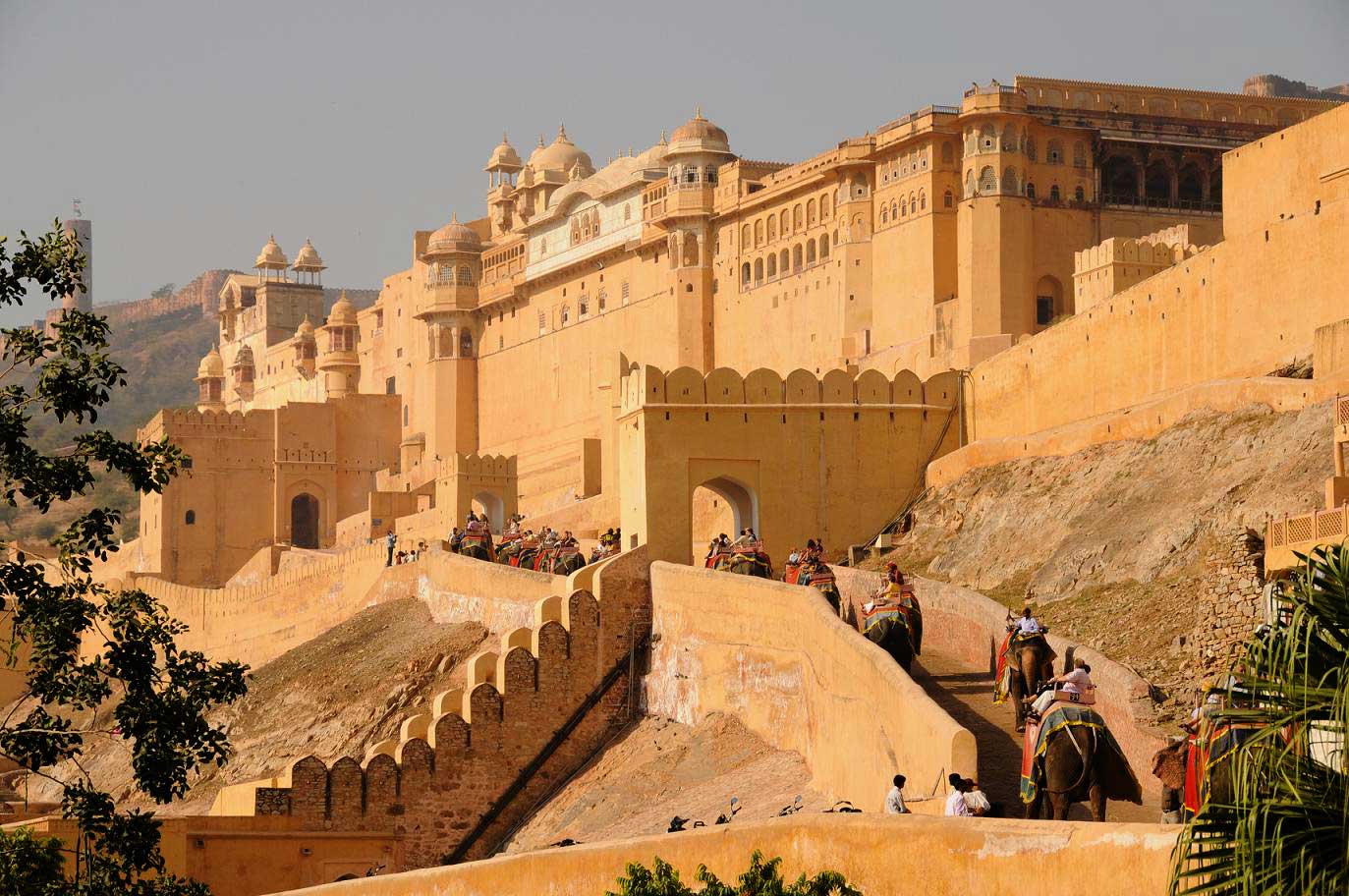 Read More: Magnificent Monuments of Jaipur Not to Be Missed

This is not a single monument but, a group of Hindu temple and Jain temple that are located in Madhya Pradesh. This is a world heritage site and the temples are built in Nagara styled architecture. These temples were built in 11th century and there are many historic records in these temples. It is said that there were about 85 temples in this site and today just 20 lives. Many temples are decorated with wonderful sculptures with minute carvings. Most of the visitors visit this site during Khajuraho Dance Festival that is celebrated in February. Every day, a sound and light event would be conducted in English and Hindu about various events including the history of the temple. 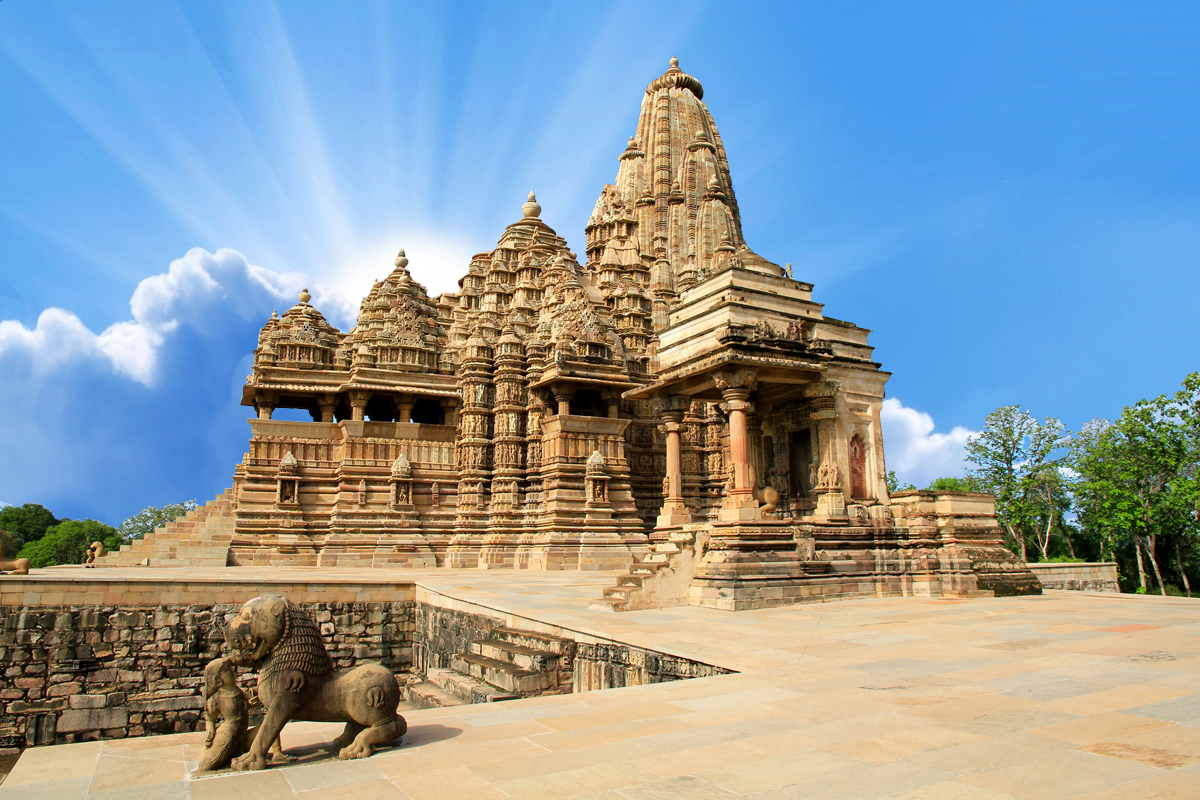 Read More: 6 Tourist Attractions You Will Never Know About Khajuraho

These caves are located in Aurangabad, Maharashtra. There caves have about 30 Buddhist temples that were built in 5th century to 7th century. These are the finest example of ancient Indian architectural styles. There are several monasteries and temples inside the caves. Another similar monument is the Ellora caves which is also a heritage site. There are many Hindu, Buddhist and Jain temples inside these caves. Apart from these, there are a lot of paintings, sculptures and other elements inside it. The inscriptions inside these caves provide much useful information about ancient India. 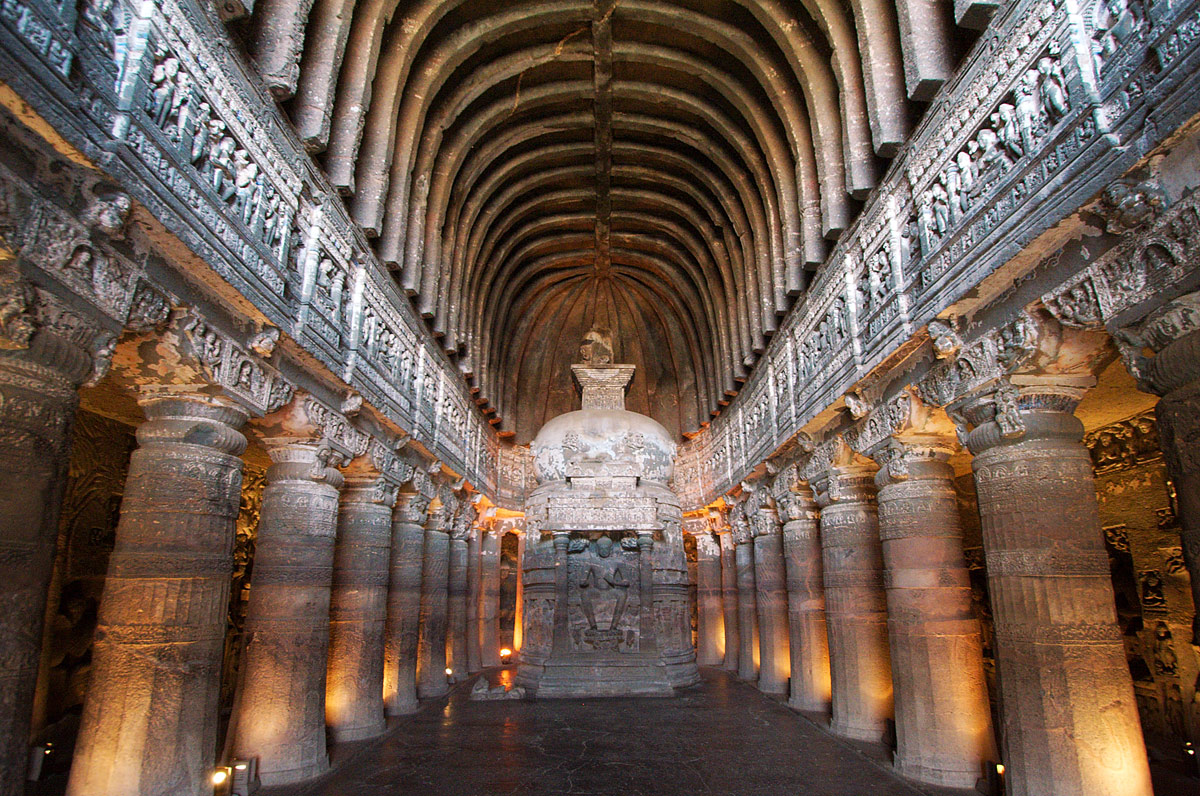 Qutub Minar is the tallest building in the country after Fateh Burj. It is a medieval monument that is a heritage site today. It is a tapering tower which has about 360 steps to reach the top. From the top you can view the whole city of Delhi. This monument is made of red sandstones and was built in 12th century. There are many carvings of Quran verses inside this monument. The last storey was destroyed by lighting and was rebuilt in 13th century using marbles. The iron pillar near the monument is also an important monument made of rust-resistant metal. 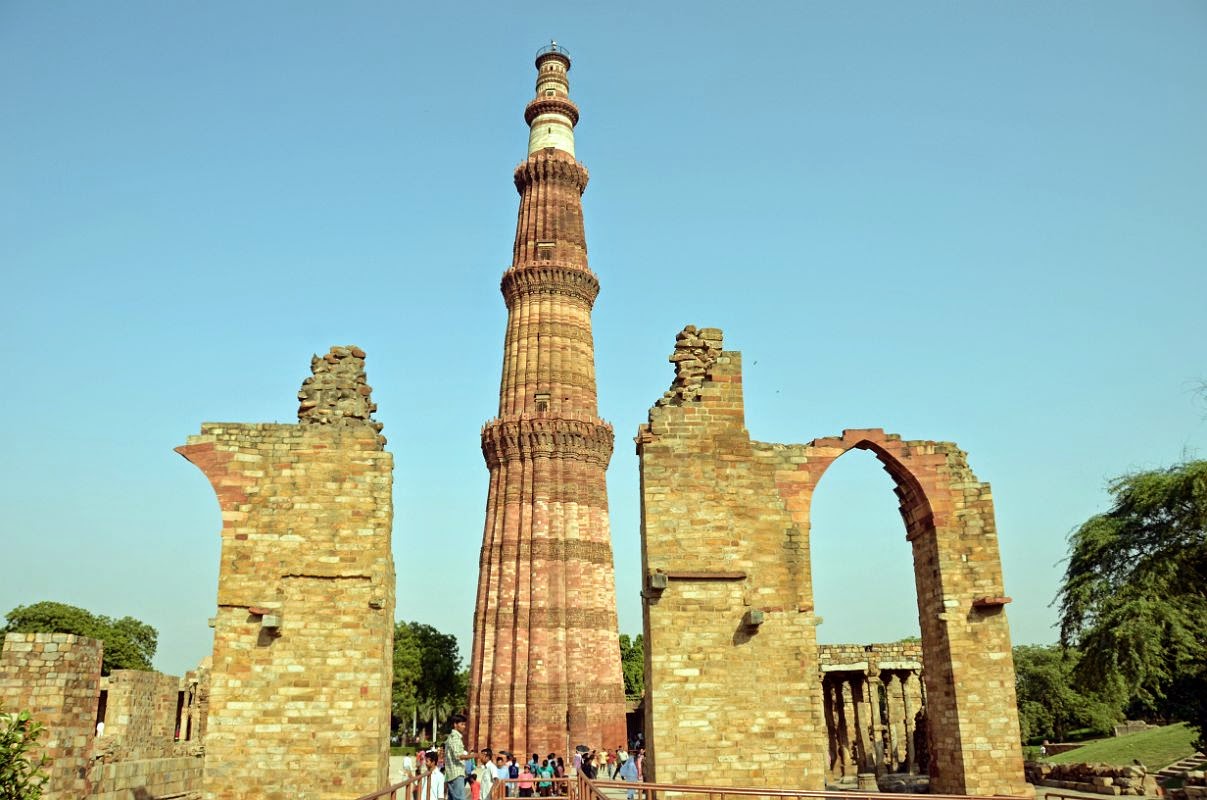 These six are important icons of the country and you ought to visit these if you are planning to visit India. These would remain at its prime beauty all throughout the year.

For Popular Tour Packages of India Click Here : By Duration, By Theme, By Destination, By Region

If you are looking for Packages by Duration: