How to Cover Varanasi Tour in One Day?

Varanasi is the holy city of Hindu and the oldest inhabited city in the world. Starting from silk to temples, this place is famous for many elements. Though it is not a very large city, millions of tourists visit this place every year.

This article would take you through the itinerary about how to cover the whole city within a day within leaving any attraction or activity.

Varanasi city is known for the holy river of Ganges. Every early morning you can find a lot of people performing many rituals. Ghats are openings where one can walk into the river. Each ghat has a specialty and special rituals would be conducted every day which is worth a watch. 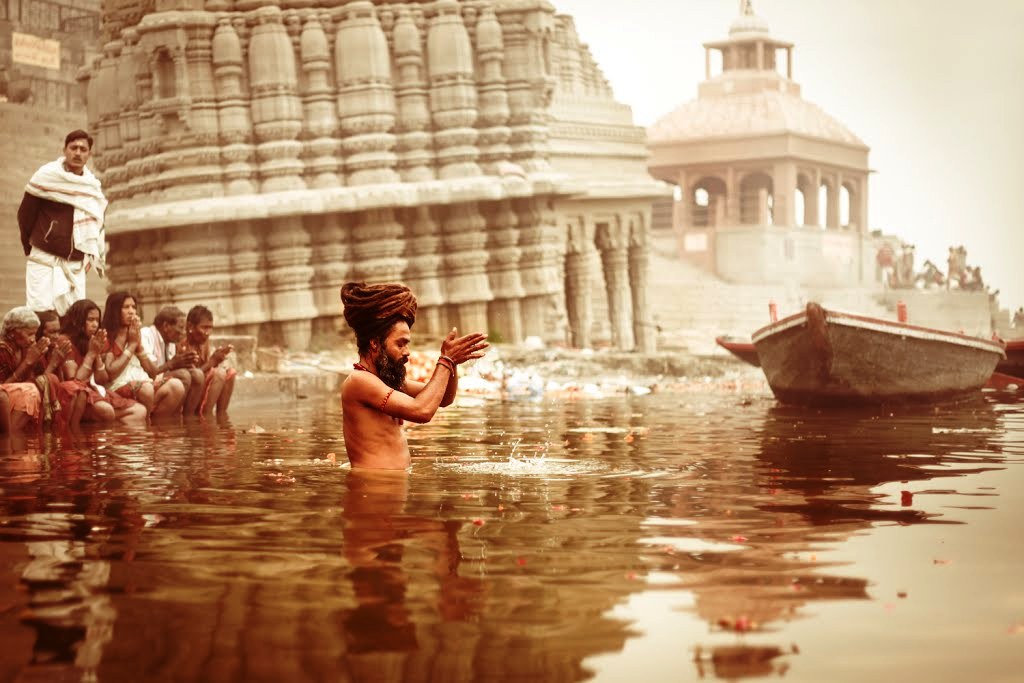 After watching the rituals, take up a boat ride in the river Ganges and enjoy the wonderful panoramic view of the city. After completing the ride, get down near Kashi Vishwanath temple. This is the oldest temple in the country. If you are not very much inclined to religion, you can enjoy the small shops that are clustered outside the temple selling a lot of different and unique items. You can find souvenir items here easily. There are a lot of other temples around here like Sankat Mochan Hanuman temple, Tulsi Manas temple and many others. The whole city is filled with a lot of temple. If you plan on walking into each and every temple, you would need to spend a lot more than just a day here. 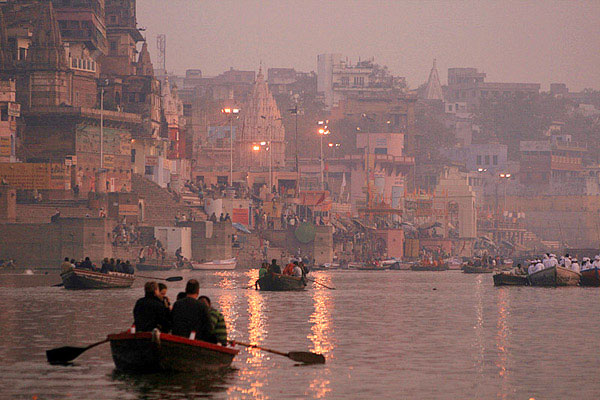 After having lunch or brunch in any local restaurant, head to the fort that is situated on the side of the river Ganges. Though it is not in its prime beauty, a lot of tourists visit this fort for a historic touch to their tour. The most important element of this fort is the museum inside it. This fort is an important spot for many historic film shootings and if you are lucky you might run into one. Many festivals are celebrated in this fort in a colorful manner with dance and music elements. 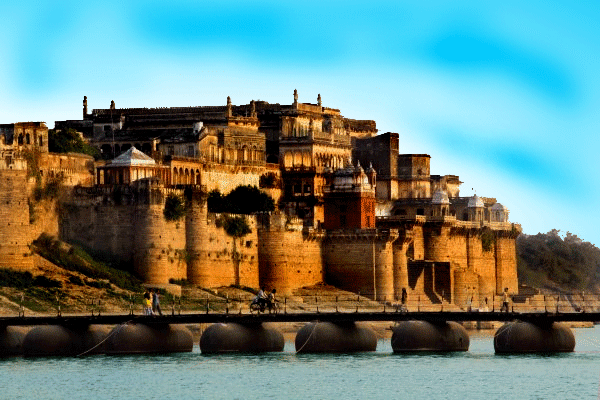 This is an archaeological museum that is established inside the Banaras Hindu University. There are about hundred thousand artifacts, literature elements and other galleries. Starting from ancient textiles to decorative arts, this museum has everything that explains the culture and richness of the country. 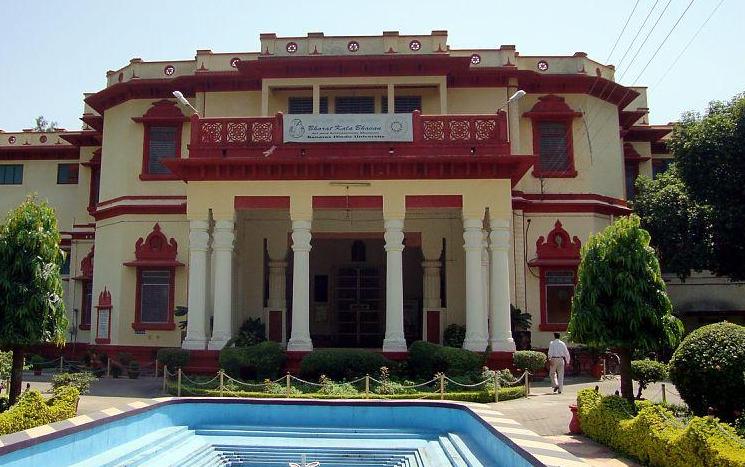 If you are right on track, you would complete the Bharat Kala Bhavan tour by late afternoon. Take a small trip to a little outside to visit Sarnath. It is an important Buddhist pilgrimage spot and you can find a lot of ancient Buddhist temples, Stupas and others along with a museum. If you spend less time in Sarnath, you would have time to visit Lakhania Dari caves and waterfalls which is about 30 km from Sarnath. This is a small stream that leads to a large waterfall and you can find a lot of rock caves that were used in the ancient times. This is a nice picnic spot for you to enjoy a small evening snack and start back to Varanasi to enjoy the oldest protestant church in the country. 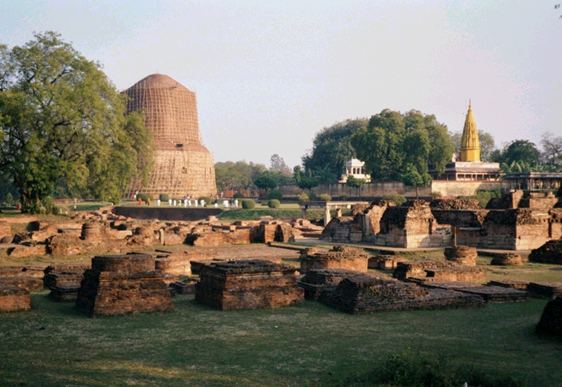 The St. Mary’s church has a projecting portico, low tower, plaster niches and many other attractions. It is located in about 11 acres of land and is an important historic and religious place. If you wish, you could visit this church early in the morning and come back from Lakhania Dari caves for a night visit to all Ghats to enjoy the evening rituals that would be more interesting and colorful than the morning ones. 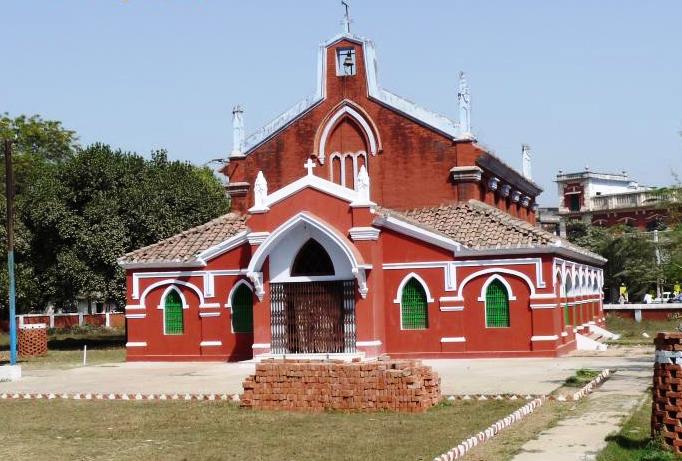 By the end of the day you would be very much exhausted and also would be aware of the fact why people flock this old city from various parts of the world.