India is a land of many diversity. Being the second most populated country of the world, it is obvious that the cities have to be quite large to accommodate such a growing population. The country has more than 27 cities, which have more than a million resident, as of 2011. The cities of the country account for 43% of the total population. This article will talk in detail about the top ten largest cities of the country.

Mumbai, the city that does not sleep. The port city of Bombay turned into Mumbai in 1995. This is one of the most diverse cities in the country. In addition, this is the densest region of the country. Since it is a port area, you can find many numerous types of people from different parts of India trying to make a living out of the city. Do you know that Mumbai was formed from a group of many islands? The city of Mumbai has also attracted numerous billionaires of the country to call it as their home. This vast luxury baseline has opened Mumbai to many adventure activities, nightlife, tourism activities and much more. Are you planning to cover Mumbai during your next vacation?

Here are the top tour packages offered by Travelogy India.

It is not a surprise to know that the capital of a vast country is actually big. With the whole government running from New Delhi, it is recognizable to be heavily populated too. Delhi is not at the center of attraction, just today. From an ancient time, many rulers and invaders yearned to capture Delhi. This is the reason to why you can find remainders of many reigns in this city. It is one of the most fast-growing metro regions of the country. Technically, it is a union territory, which is divided into 11 districts, including the New Delhi district, which is the capital of the country. Do you want to taste a part of all the ancient reigns of the land?

Long known as Calcutta, this capital of the festival-frenzy west Bengal is one of the most lively port cities. Kolkata is quite famous for its style of celebrating festivals. Due to the port and the industrial development, Kolkata has become the career home for many, who brought their culture into this region. This is the only eastern city of the country with an international airport. This cultural hub is a paradise for tourists who love art, craft, drama, literature and film.

Chennai is a right blend of history, heritage and western culture. It is the greener meadow for those who live in the rural areas of Tamil Nadu. Covering 459 square miles, this region is one of the important medical tourism destinations of the world. The growth of Chennai has also pulled in the other regions around it. The smaller towns, which were a little away from Chennai, are today a part of the Greater Chennai Corporation. Moreover, Chennai is attracting many expats with its technological development and medical facilities. This is the city with the third highest GDP in the country.

Are you looking for a packages of Chennai? Top Suggested Tour Packages are:

Also Read : Top Places to Visit in Chennai – The Capital of Tamilnadu

This is an artistic city with the architectural beauty dedicated to the kings of Deccan Plateau. The plateau’s geography has another advantage to the culture. The cuisine of the land is quite remarkable. Many delicacies of the land have originated from Bangalore. With an area of 274 square miles, this large city has become the home for numerous IT headquarters. This has increased the living population in Bangalore, allowing more people to shift to Bangalore for jobs. Do you know that 33% of the country’s IT companies are located in this hub? It is in the path to become the largest IT hub of the world within a few years.

Can you think of anything other than biryani by the mentioning of Hyderabad? Well, this Nawabi paradise has more to it than its lip-craving dishes. This is the economic headquarters of Telegana state. With 90% of the labor force from Hyderabad, this land is growing exponentially. However, the land has managed to maintain its history with pearl, diamonds, architecture, spice, fashion and most importantly, the cuisine.

Well, who does not know the pink hued city of Jaipur? Well throttled by the luxury trains of the land, Jaipur is becoming the icon of tourism. Even the royals of international destinations are choosing to spend their honeymoon in Jaipur. According to Vogue, Jaipur is one of the best luxury honeymoon destinations in the country (source). Home to more than 3 million people, this city covers just 187 square miles. A part of Golden Triangle, Jaipur is the home for culture, art, craft, souvenir and heritage. Jaipur has been a glorious city since the past and will always continue to be a diamond in the desert dirt for many centuries to come.

Do you want to cover Jaipur with luxury trains?

For more details about the itineraries and discounts, visit https://www.travelogyindia.com/luxury-train/.

This is the largest city of Gujarat. With more than 6 million people living here and stock market blooming, this is a fast developing city. The older part of Ahmedabad, Old Ahmedabad is a historic land with numerous heritage sites. Unfortunately, the entire city of Ahmedabad has become a hidden paradise. Thanks to the nomadic styled tourists trying out un-traveled tourist destinations, Ahmedabad is getting back into the game. 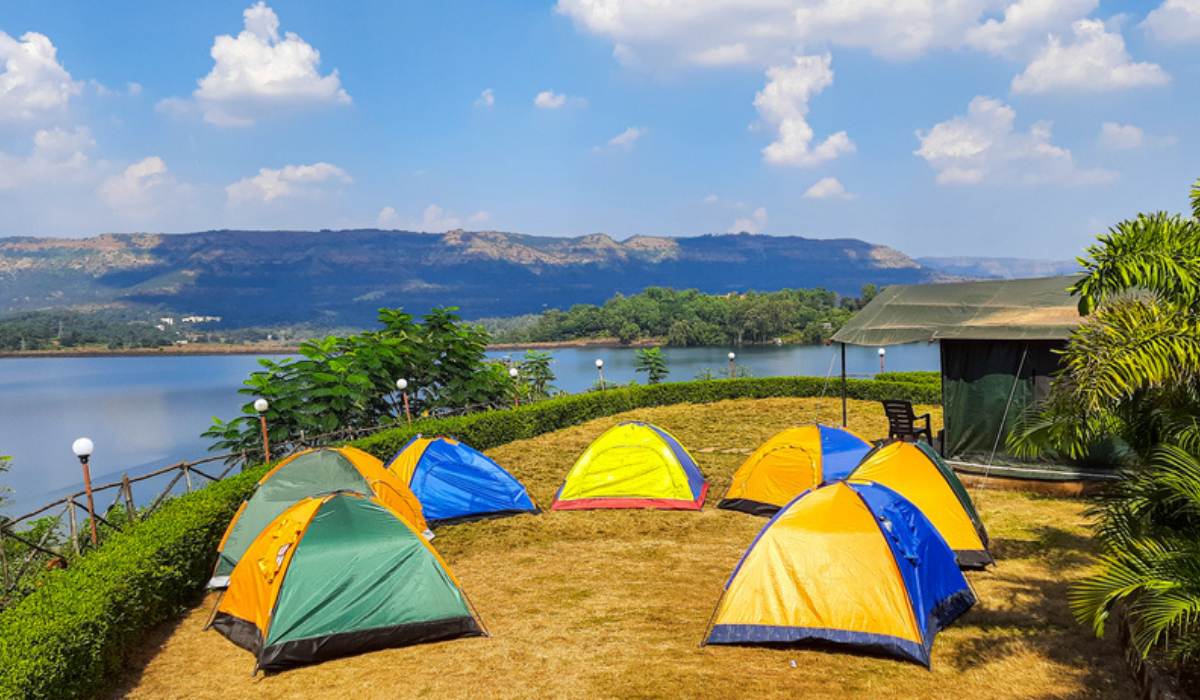 With Mumbai around the corner, it is not a surprise to not know Pune. Mumbai has been stealing the thunder of Pune. However, with the best performing education system and a huge population of local and foreign students, this city’s economy is geometrically developing. Moreover, this region is quite famous for factory-based industries like manufacturing, automobiles and others. 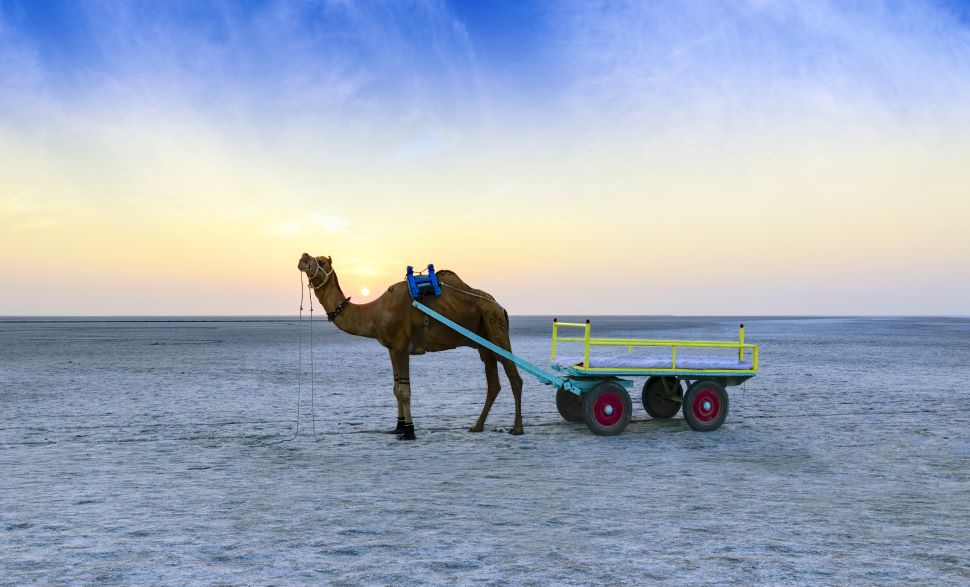