8 Famous Museums in Andaman and Nicobar

There are very few people who would visit Andaman for the main purpose to visiting museums. However, if you wish to analyze and explore Andaman in a deeper level, it is better to scale some of the museums. None of these places would let you down. 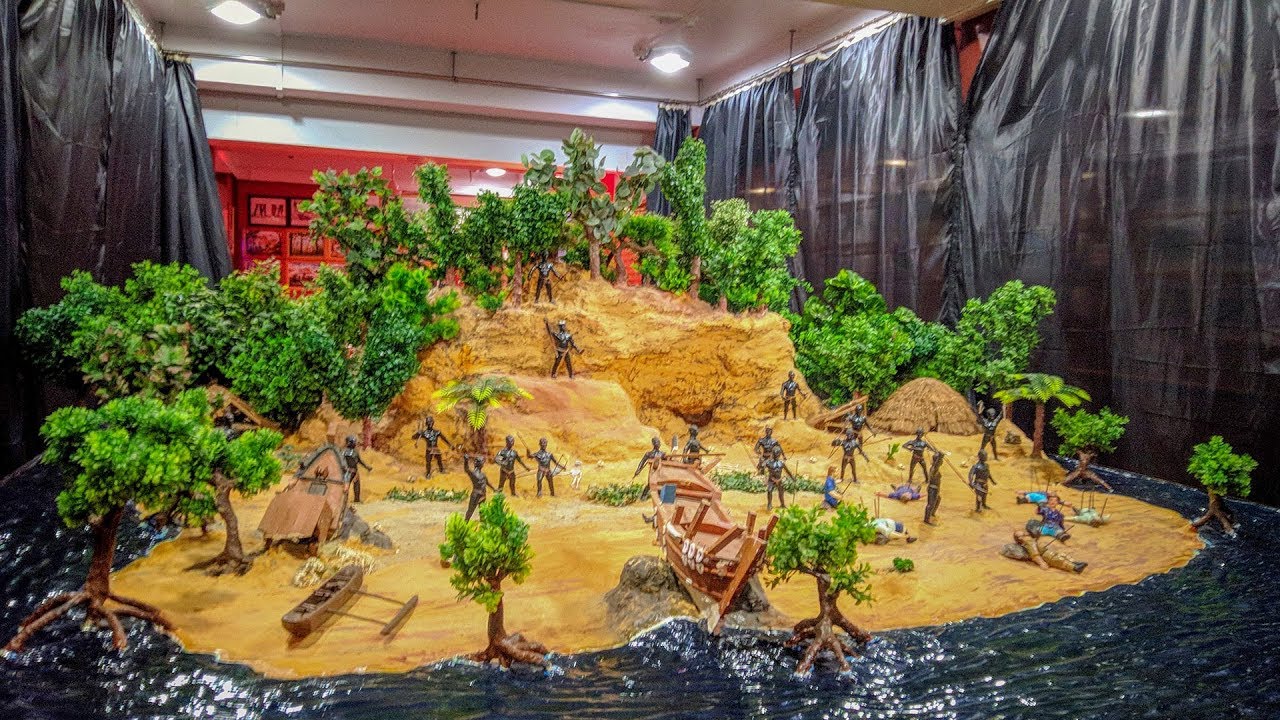 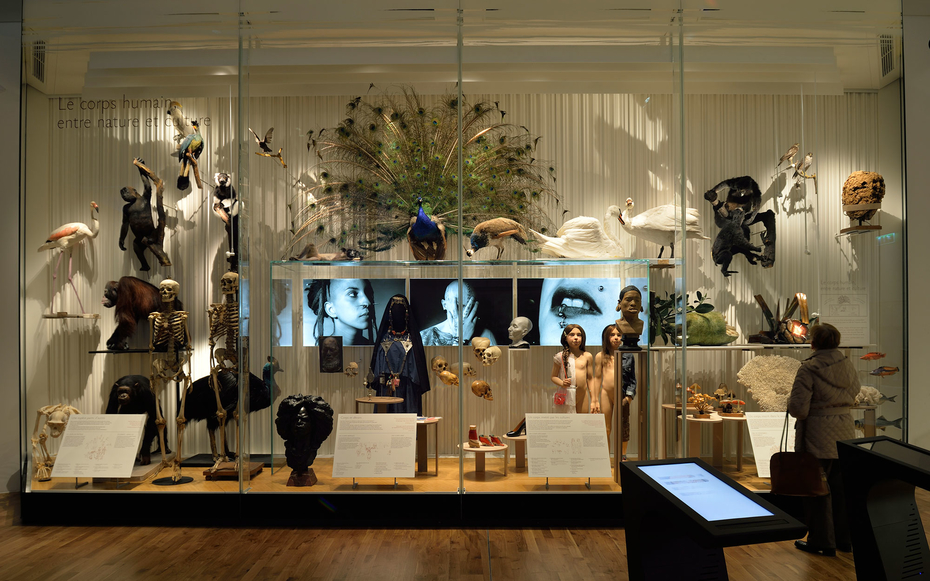 The Anthropological museum of Port Blair is one of the most visited museums in this region. This museum showcases weapons, tools and other utensils of four ancient tribes who ruled Andaman (Great Andamanese, Shompen, Jarwas and Sentenalese). This is the right place to watch their past life, culture and its link to the present lifestyle. 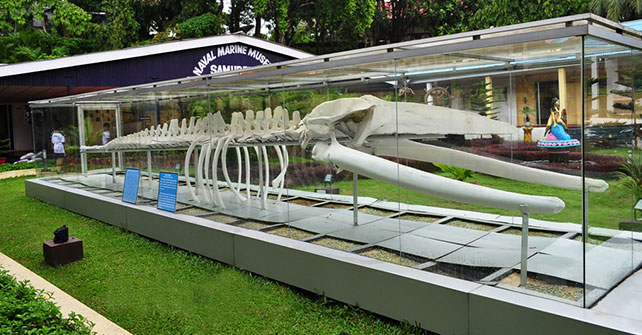 Also called as the Samudrika Naval Marine Museum, this Port Blair museum is famous for the exhibits about marine and ocean life of the land. This museum isfamous for its exclusive collection of ocean ecosystem including marine plants and animals and, their connection with the tribal culture.

There is a small aquarium inside the museum where you can find collection of coral reefs, fishes and shells of the region, including the skeleton of a blue whale.

This museum is on the Ross Islands. This is relatively a smaller museum and it holds artifacts and memories from the British controlled East India Company. The exhibits of the museum explains the importance of Ross Islands to the British during their rule. 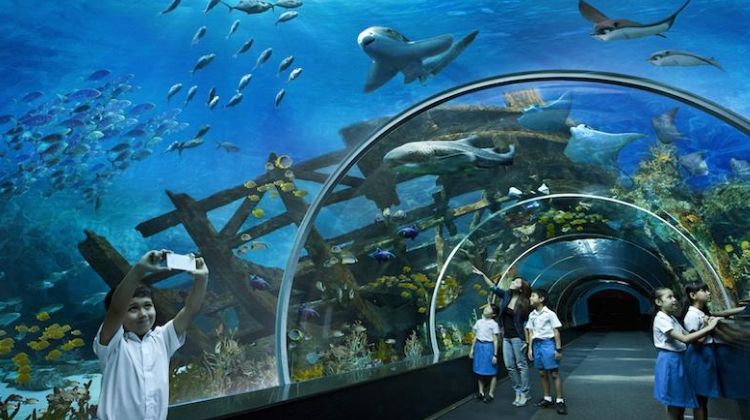 This is a large aquarium with living fishes, corals and other marine animals. You can also find skeletons of exotic animals and exhibits about their marine habitat. There is a huge section for sea shells in which the shells are arranged in increasing size. 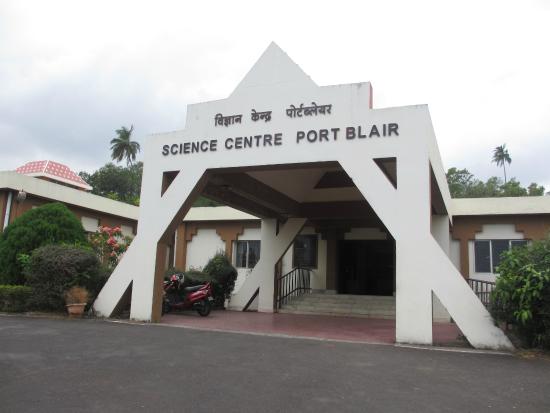 This museum was established in 2003 and holds many exhibits about volcanic activities origin of different islands, ocean science and others. There is also a modern technology gallery and science gallery. This museum is famous for holding the world’s latest formed rock. 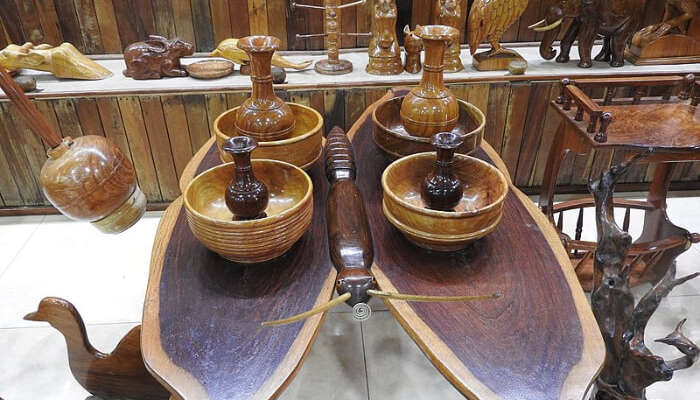 The Zoological Survey Museum of Port Blair is famous for its collection of exotic specimens like whales, starfish, fossils, ancient skeleton of marine ecosystem and others. 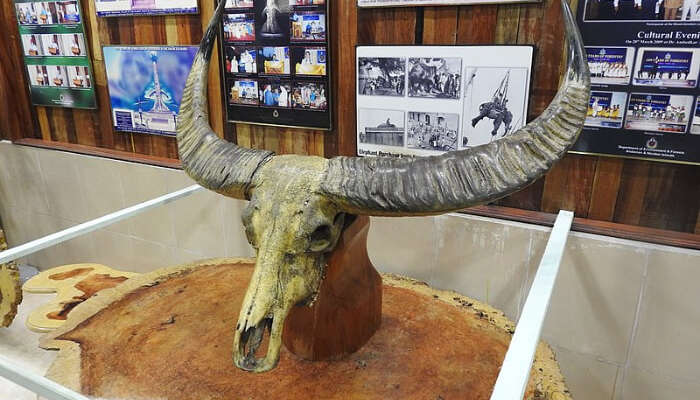 Andaman is not just about ocean. This museum displays the land’s forest wealth like wildlife specimens, satinwood artifacts, and articles made with timber, oak, paduak and gurjan and so on.

You can also find other exhibits explaining local animals and their habitat.