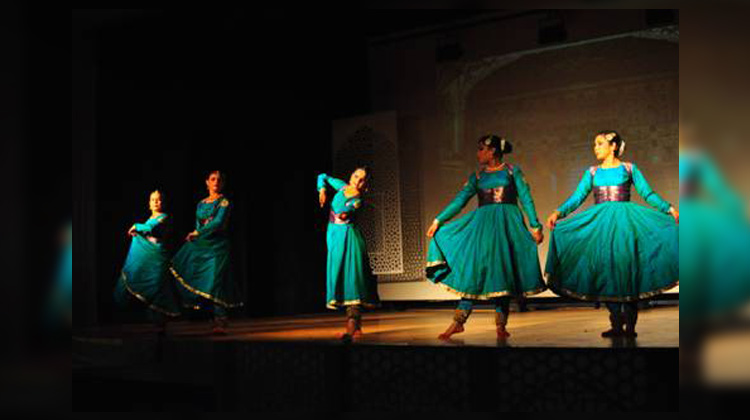 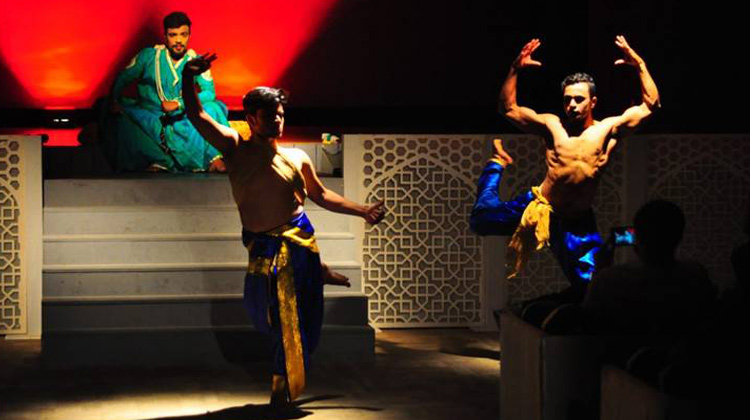 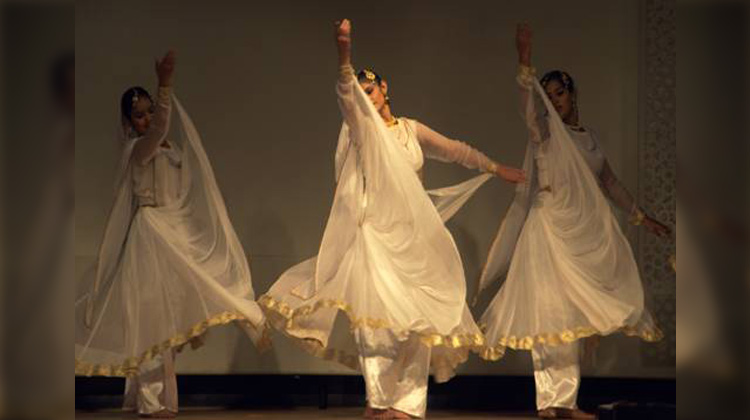 highlights
Detailed Itinerary
Evening 1800 Hrs
Evening at 1800hrs pick up from your hotel in Delhi (depend on your hotel location) and then proceed to visit an extra ordinary narration of saga of romance with the bygone era, a first and the only Boutique-Dinner Theater in Delhi.

All in all its an unique, immersive, dance musical that unfolds the story of Delhi as a seat of power that impacted the cultural-scape of India, a perfect end to your day. Delhi or ‘Dehleez’, the doorway to India and the seat of many empires, has a past as glorious, varied and colourful as the nation it represents.

So we follow Yamuna, the meandering river that has forever patronised this city, on a journey that is filled with enchanting tales of power, conquest, revenge, devotion and love. Starting from the first documented ruler of Delhi, Prithwi Raj Chauhan, tracing the journey of Bhakti Movement through Sufism, followed by stylised form of Kathak for the Mughal Courts, Tarana, ending with the Bollywood, it showcases the history and spirit of Delhi, through dance, all in 60 minutes.

This is followed by authentic Indian dinner, that presents the Indian gastronomy in its purest form, as we try to create an environment that unifies all your five senses for that ultimate experience. Traditional hidden recipes researched over centuries. Tested in the Royal Kitchens. Slow cooked, delicately spiced, with subtle aromas and served the way it was meant to be: Straight from fire.

After dinner we will drop you back at your hotel.

Price: INR 7500 per person
Included
Transport
Meals
Others
Not Included
Why Book with Travelogy India
Good to know
Payment

You can pay online by credit/debit card instantly.

Valid travel insurance should be taken care by traveller.

Valid VISA should be required for every individual traveller except citizen of India.

You can select up to 8 travellers in total.